CIMIC Group subsidiary Sedgman has been awarded an engineering, procurement and construction contract at QCoal Group’s Byerwen coal mine in central Queensland. 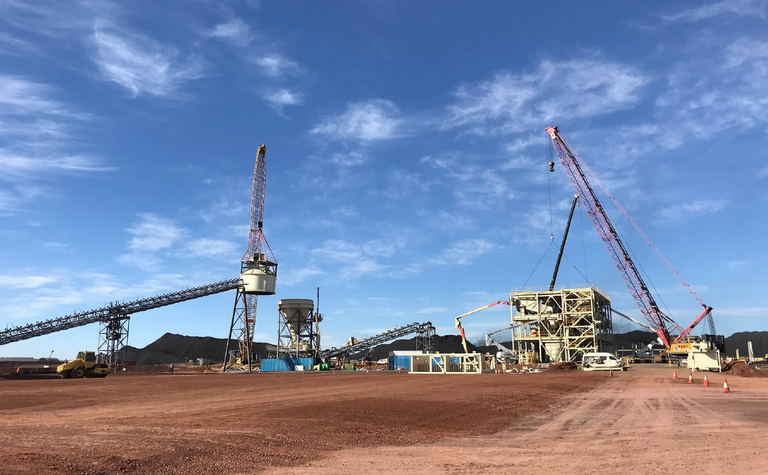 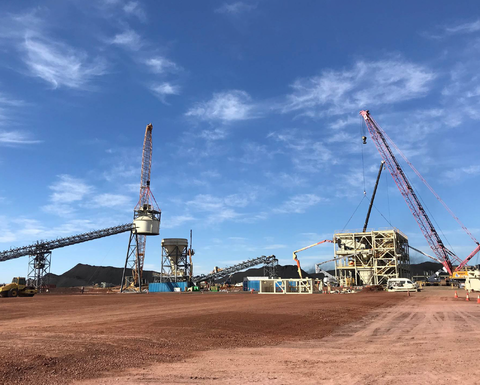 The contract will deliver an expansion on the first phase of the project, which CIMIC subsidiary Sedgman was awarded in February, and includes duplicating the existing coal handling and processing plant.
Early work has started and the project will conclude in early 2020.

CIMIC CEO Michael Wright said the contract would generate revenue of A$155 million.

"The CIMIC Group has a longstanding and successful relationship with QCoal, which started in 2007, providing EPC services through Sedgman and mining services through Thiess," he said.
Sedgman managing director Grant Fraser said the company was looking forward to assisting with the expansion of the Byerwen mine in a timeframe that optimises QCoal's benefit.

Design and early procurement work is to start immediately and the CHPP is expected to be up and running in 2020.
The $1 billion Olive Downs metallurgical coal operation is about 40km southeast of Moranbah in Queensland. 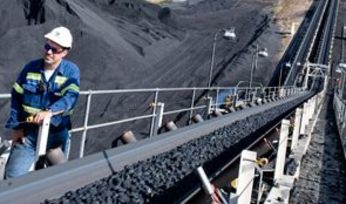 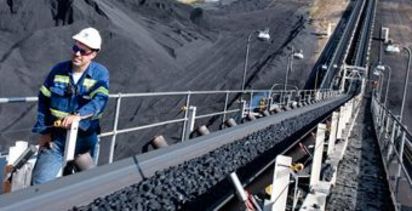