AUSDRILL has reported the award of a US$375 million underground mining services contract at AngloGold Ashanti’s Obuasi gold project in Ghana. 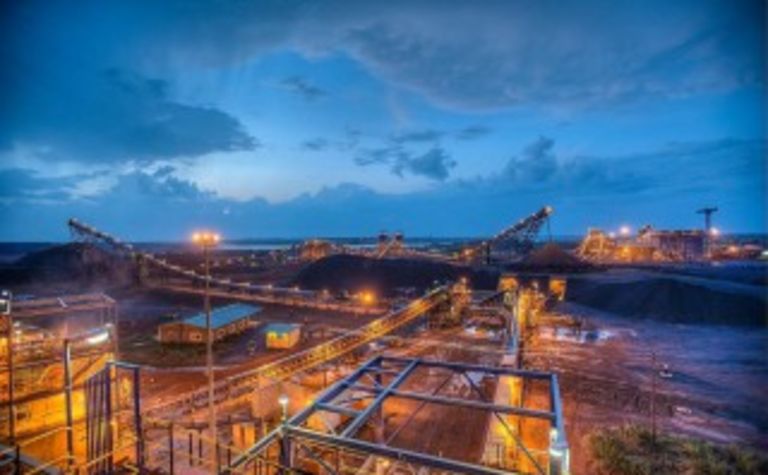 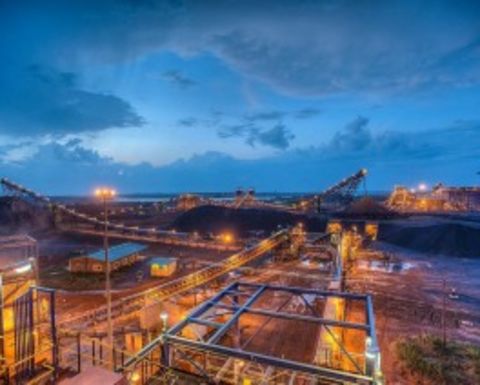 Under the contract, the JV will provide a full suite of underground mining services at Obuasi, with major capital equipment supplied by AngloGold Ashanti.

Works are expected to begin in the first quarter of 2019 and employ around 550 people over the five-year term.

The workforce will be dominantly Ghanaian with some expatriates providing training and development and specialist skills.

AUMS has been working in Ghana for the past seven years and has five active projects.

Last week, shareholders of Barminco approved an acquisition by Ausdrill, which will see it take full ownership of AUMS.

In what has been a successful few days for the combined entity, it was announced on Wednesday that Barminco had won a four-year, A$240 million contract extension at Independence Group's Nova nickel-copper mine in Western Australia. 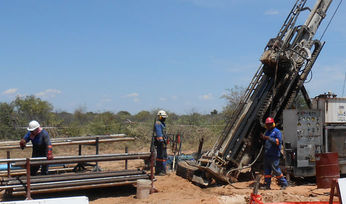 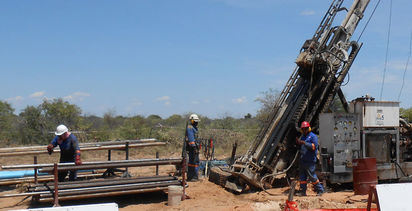