LONDON-listed Capital Drilling says its West Africa focus is paying off, with revenue climbing again in the September quarter. 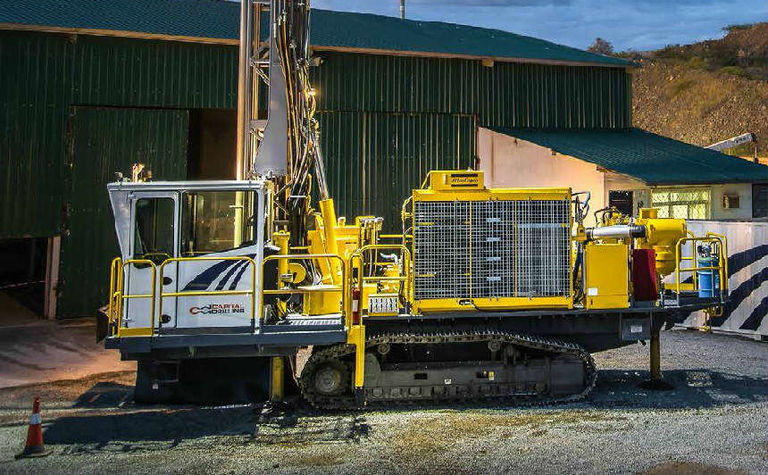 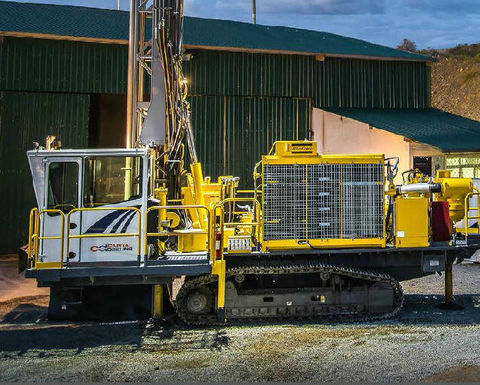 The drilling company recorded revenue of US$31 million in the three months to September 30, off the back of 92 rigs, a quarter-on-quarter increase of 12%.

Capital began drilling at Hummingbird Resources' Yanfolila project in the quarter and upped the workload at Kinross Gold's Tasiast mine in Mauritania.

"With our increased rig presence in the region, now totalling 31 rigs representing one third of the Capital Drilling fleet, and with our recent infrastructure build-out in Mali and Côte d'Ivoire, we are well positioned to secure further work in the periods ahead," the company said.

If Capital hits around $30 million in revenue in the December quarter, it will make guidance of $115 million for the year.

The company said the northern summer's mining equity sell-off would not give it any major issues.

"Despite the macro headwinds that have recently emerged, the demand environment remains strong, particularly from major and mid-tier mining companies which represent the majority of our revenues, and this is reflected in continued requests for tenders and general enquiry levels," Capital said.

"Capital markets activities over the past two years have provided more robust balance sheets within the client base and the continued need for reserve and resource replacement is underpinning demand for drilling services."

Safety on the work site with Capital Drilling

Our focus is on innovation, effectiveness and improving site safety on all work sites 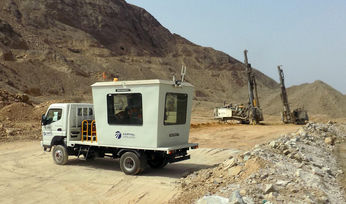 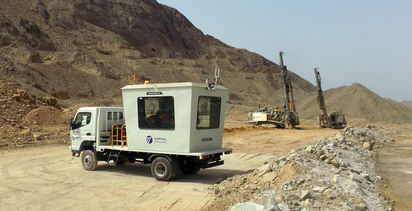 Decmil raising at a big discount