CIMIC Group subsidiary Thiess has been awarded a A$190 million contract at BHP Nickel West’s Leinster underground mine. 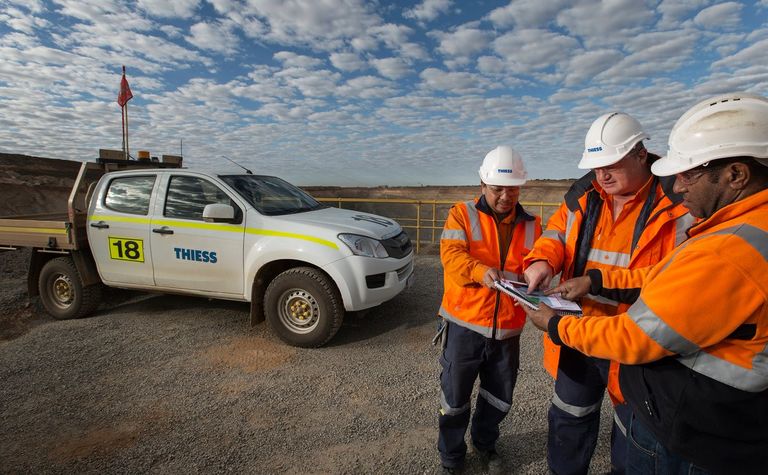 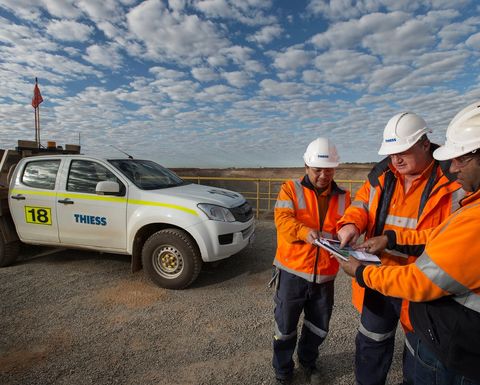 The 24-month contract includes the provision of a full range of underground mining services and equipment to support the mine's lateral development, and associated ore production, including load and haul, shotcreting, cable bolting and fleet maintenance.

Thiess has been working at Leinster since 2016.

Thiess managing director Douglas Thompson said the company was pleased to continue its work at the operation.

"We have a deep understanding of the mine and our team is well-placed to help support its next phase of development and production," he said.

The new Leinster contract comes after Thiess won a 34-month, $225 million contract for a cutback at Nickel West's Rocky's Reward pit in June. 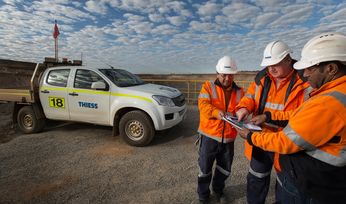 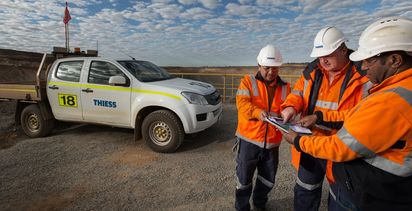