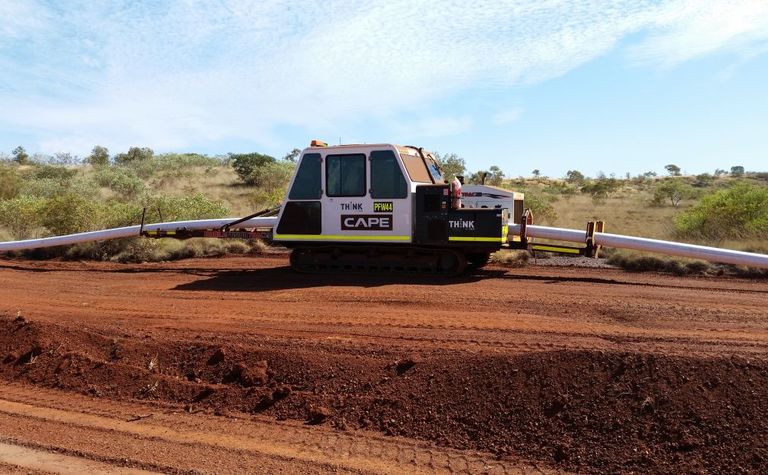 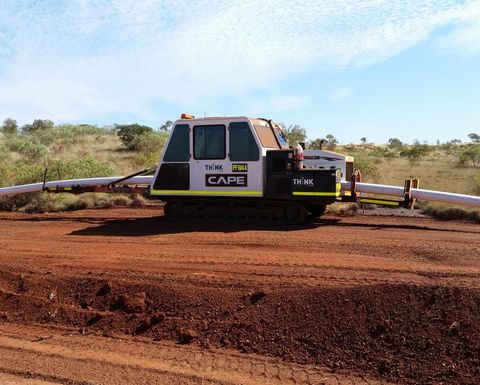 Cape at work at Pilgangoora

The company has secured a contract to undertake a tailings storage facility embankment raise for mid-tier gold producer Regis Resources at its Garden Well mine at Duketon.

The works will mainly involve bulk earthworks to raise the perimeter embankments and related works including decant access way and decant structure raising.

The project will start next month and take around six months to complete.

Cape CEO Peter Rowles said the company was pleased to win a contract with another new client.

"We have a long established history in the region and are looking forward to building an ongoing relationship with Regis Resources," he said.

The company also won a contract from Pilbara Minerals to build an 18km borefield pipeline.

The work is part of the construction of Pilbara's Pilgangoora lithium project.

The contract also includes the operation and maintenance of dewatering infrastructure for an initial period of six months post-construction.

The lithium work comes after Cape won a four-year crushing operations contract in January for Alliance Minerals Assets and Tawana Resources' Bald Hill lithium mine in the Eastern Goldfields.

Rowles said the company was pleased to build on its success in the lithium sector.

"Our specialist MFT20 Fast Fusion welding machines were critical in ensuring a cost effective and efficient solution for Pilbara Minerals," he said.

"We are also able to leverage our extensive dewatering experience to further add value to our client's operation."

The value of the three contracts is roughly A$75 million.

Stock was up by close to 600% intraday 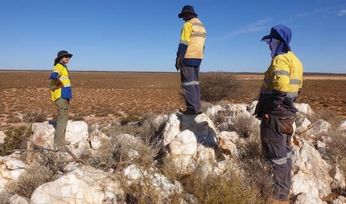 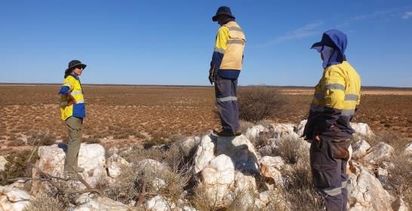