MINING contractor NRW Holdings has completed consolidation of its east coast rival, Golding, into its core business, and the combined company posted improved revenue and underlying EBITDA for the December half, amid an improving outlook and reducing debt. 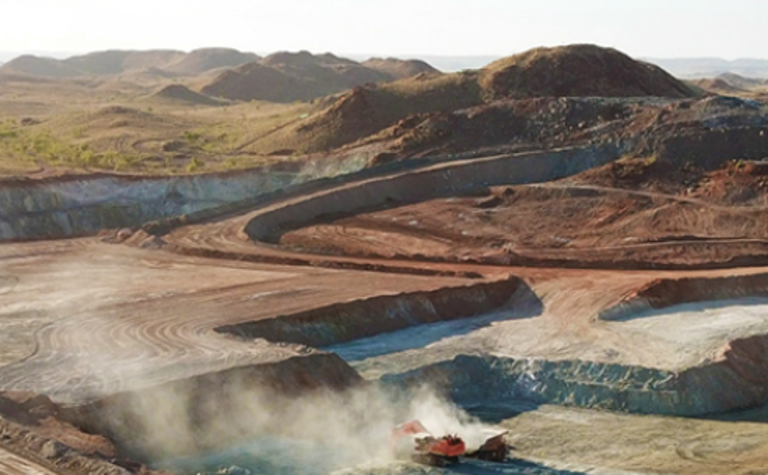 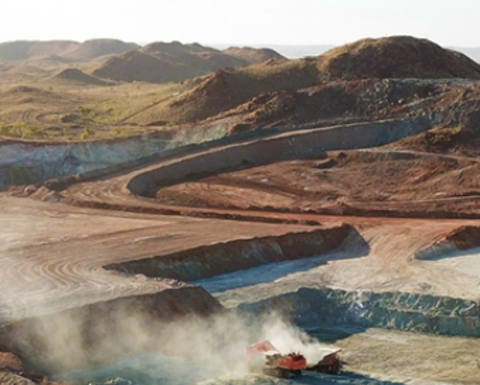 NRW is helping develop the Pilgangoora lithium mine in the Pilbara.

The contractor's revenue was up 95% on the same period last year to A$345 million, with underlying EBITDA up 28% to $40 million.

NRW moved on Golding last year, paying $85 million, which was somewhat ameliorated by the fact Golding bought net cash of almost $11 million into the business, with the first revenues booked for the December quarter.

NRW managing director Jules Pemberton said the acquisition of Golding has been "an outstanding success" largely contributed to the significant increase in revenue and earnings compared to the six months to December 2016.

"The business continues to meet or exceed our expectations and has secured new contracts and contract extensions across all of its businesses," he said.

Around $700 million in new work has been secured, and NRW's order book now stands at $1.6 billion, with some $360 million of work scheduled for delivery in the second half of the financial year.

The new work included incremental work related to Golding and a number of key contract awards in the six months to December, including the $111 million early contractor involvement for OZ Minerals at Carrapateena in South Australia and the $324 million mining contract for Gascoyne Resources' Dalgaranga project in Western Australia.

The pipeline of opportunities is valued at $6 billion, of which some $1.5 billion are active tenders across the civil business in iron ore and public infrastructure and across coal, lithium, nickel, gold and bauxite for the mining business.

Despite the good result, the company won't pay a dividend as it wants to preserve cash holdings of $53 million to help ensure debts of $49.8 million are fully serviced, to provide sufficient liquidity to meet existing business commitments and to support the need for new capital equipment to support contracts such as Dalgaranga.

Shares in NRW last traded at $1.58, off just 1%, valuing the company at $587 million, up substantially from its capitalisation of $212 million last August.

NRW raises $25M at a premium 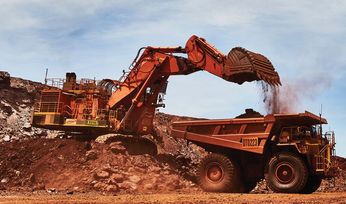 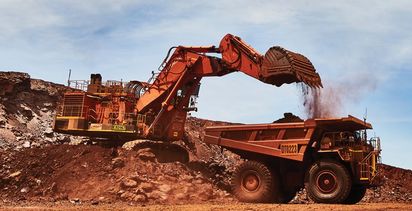 NRW in line for $350M contract