PYBAR Mining Services has won the $A65 million contract to start the Carrapateena decline and associated surface infrastructure for OZ Minerals. 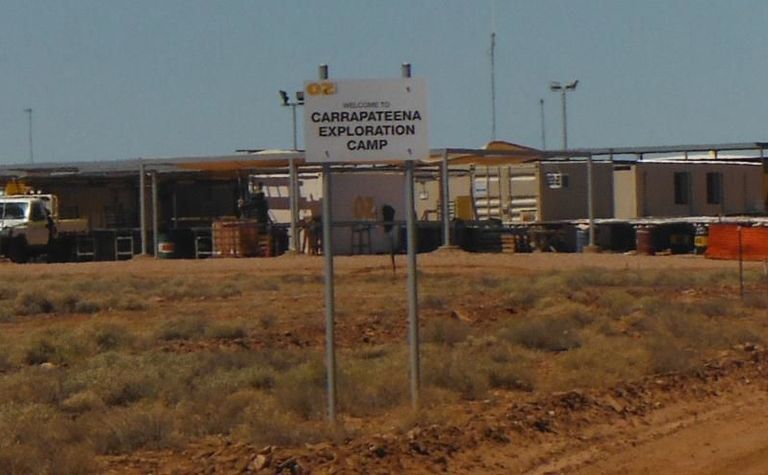 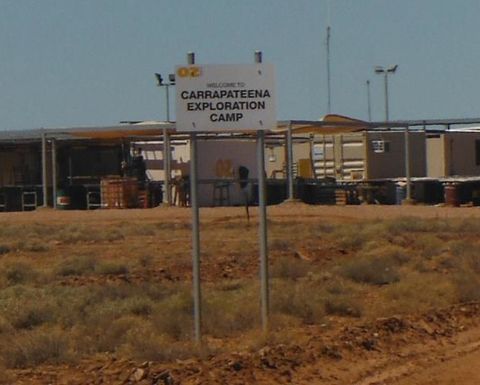 Carrapateena is one of Australia's largest undeveloped copper deposits and is located on the eastern margin of the Gawler Craton in South Australia.

According to OZ's prefeasibility study, Carrapateena will produce 67,000 tonnes of copper and 76,000oz of gold per annum in its first three years of full production.

The project is expected to be fully funded from existing cash and cash flows, providing a second operational asset to OZ's Prominent Hill mine, which produced 31,018t of contained copper and 27,563oz of gold in the March 2016 quarter.

Under the contract, PYBAR will build the 600m deep, 7500m long decline, 1500m of surface ventilation raises, and surface infrastructure to support the development including offices, a workshop and temporary power station.

"Carrapateena has compelling project economics and by starting the decline now, we are further de-risking the project and creating more shareholder value," he said.

"This is absolutely the time to be building a project as we are getting access to the best teams at the best prices."

The project's total pre-production capital cost is $975 million and it has an estimated $4.8 billion life-of-mine net cash flow before tax.

PYBAR CEO Paul Rouse said the company would mobilise to site over the next two weeks and first firing for the decline was expected in late September.

"PYBAR is thrilled to be part of this project and we are looking forward to building something really special with the OZ Minerals team," he said.

Study to move to next stage