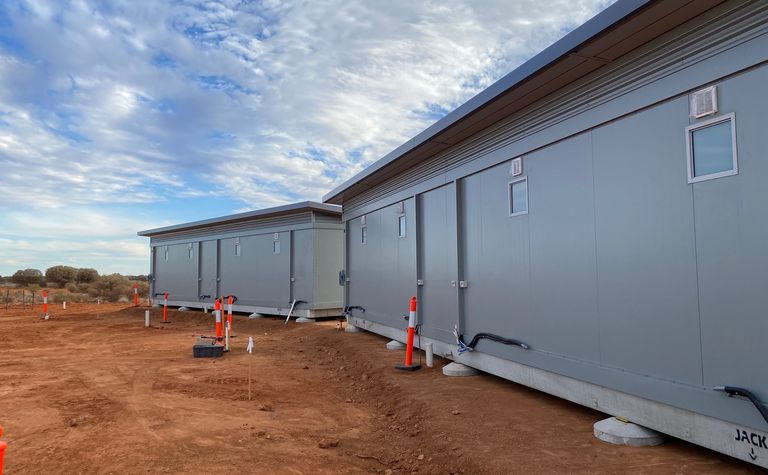 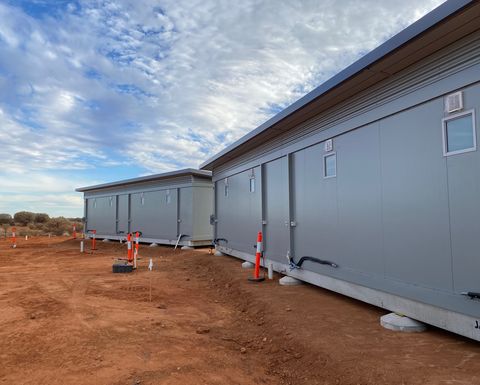 The company made a final investment decision on the major project in late June after securing and offtake agreement and A$300 funding facility from Ford.

Work has been allowed to kick off early due to a small operations permit.

A July 31 site visit to Kathleen Valley coincided with the installation of the first rooms in the 407-room accommodation village.

The unique village has been designed in the shape of a dragonfly in a nod to a Dreamtime story from nearby Jones Creek and as a nod to traditional owners the Tjiwarl People.

The village will also have CCTV, couple rooms and disability access.

During a pre-Diggers & Dealers site visit, Kathleen Valley general manager project development Kirit Chauhan said the village had been designed with the recent WA inquiry into sexual harassment in the mining industry in mind.

"This is stuff that we just think will become par for the course, standard practice within a couple of years, so we may as well bite the bullet and do it now."

The first 80 rooms are expected to be available early in the December quarter.

Liontown ordered its long-lead items well before the final investment decision in order to keep the project on schedule.

Full construction is expected to begin in the December quarter.

First spodumene production remains on track for the June quarter of 2024. 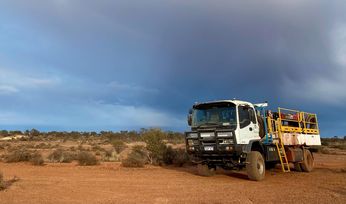 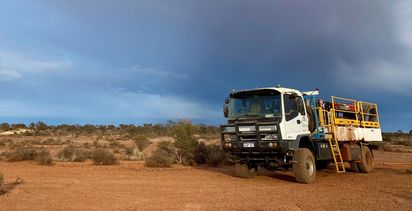 With Twiggy folding, does BHP take a closer look at Western Areas?