Karonie makes the grade for Alchemy

SHARES in Alchemy Resources rose this morning after the company reported results from the phase one drilling program at its Karonie gold project outside Kalgoorlie. 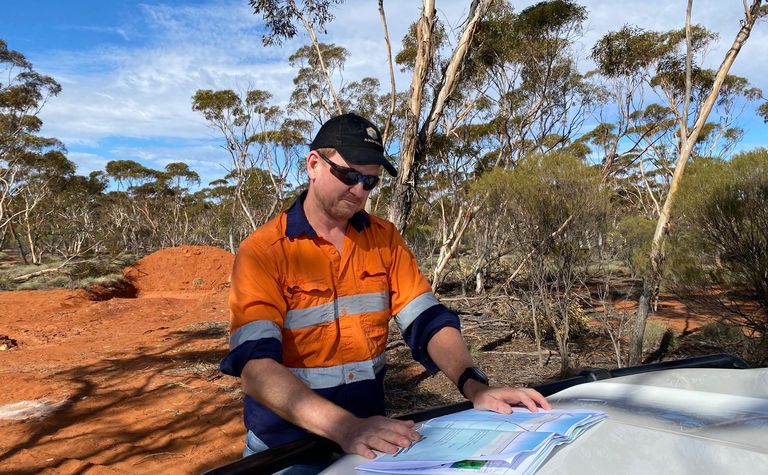 The company drilled 27 holes as part of the reverse circulation program, focusing on the Taupo, KZ5 and Parmelia prospects at Karonie.

The program returned wide zones of mineralisation along strike and down-dip of existing zones at the three prospects.

Mineralisation at KZ5 has been extended to 500m and is open along strike to the north and south.

The drilling identified a potential new zone of mineralisation to be tested in the northwest section. 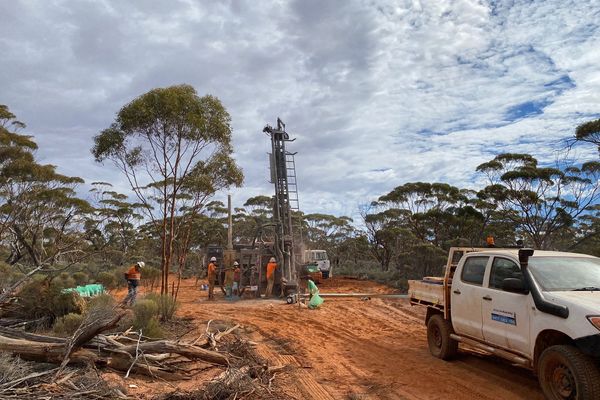 Phase one drilling at Karonie

On a recent site visit to Karonie, Alchemy CEO James Wilson said KZ5 probably had the most potential for grade and ounces.

Alchemy will now resample the 4m composites and start 3D modelling of the zones, with a view to potentially calculate maiden resources for the three prospects later this year.

All three remain open at depth, and Alchemy is confident of extending the mineralisation, based on previous work by its neighbour Silver Lake Resources.

"The Silver Lake holes suggest there is still something to be found at depth," Wilson said.

Drilling at the Warrior target returned 4m at 0.66gpt gold and 4m at 0.38gpt gold but was the first program to successfully penetrate and test basement rock.

The drilling intersected favourable gold host geology, black shales and fractionated dolerites with silica alteration and sulphide minerals, which will be followed up in future programs. RC chips from the Warrior target

Detailed surface mapping at the Southern Karonie tenements is underway as part of planning for a phase two drill planning.

Wilson said the project remained underexplored, with only 10% of the leases covered with anything greater than rotary air blast or aircore drilling, which had been proven to be ineffective.

Alchemy had about $1.4 million cash at the end of March.

Wilson, a geologist, joined the company earlier this year after previously spending over a decade as a gold analyst.

Maiden resource a solid base for Alchemy 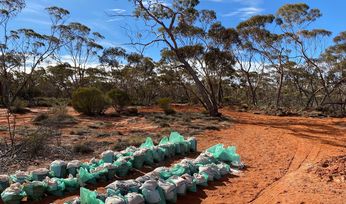 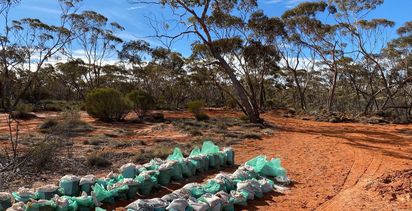 Musgrave gears up for growth

Red 5's King of the Hills to have serious scale