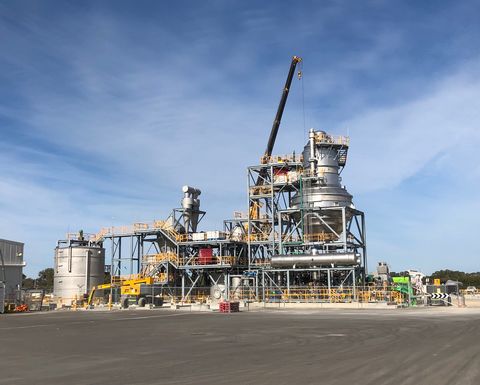 Speaking during a pre-Diggers & Dealers site visit to Nickel West's Kwinana refinery on Friday, chief executive Eddy Haegel said BHP had completed a review of the key battery input materials, being nickel, cobalt and lithium, before deciding to keep the business as core in May.

"I think it would come as no great surprise that we didn't think the … commodity was attractive in cobalt, 70% of it comes out of the DRC and we're not in a hurry to go there.

"In the case of lithium, there's a lot of lithium in the world. It's a very widely available mineral. There will be periods of time when supply and demand don't naturally match, but we anticipate there will be no sustainable premium in the lithium sector.

"That's our internal view, whereas we think that's not the case with nickel. We think that in the medium to longer-term, there will be a margin that will be sticky, so we think it's an attractive commodity."

As part of that view, BHP is building a 100,000 tonne per annum sulphate plant at Kwinana, which will be the largest in the world.

Nickel sulphate is currently only a circa-200,000tpa market but is growing rapidly.

"The rate of growth is profound. We're going to be talking millions of tonnes of sulphate in the not-too-distant future, so we're not anticipating it as an issue," Haegel said.

Haegel admitted the plant construction was running over its US$43 million budget, but declined to say by how much.

The plant is due for commissioning in the second quarter of 2020, but there is no public guidance on how long the ramp-up period would be.

Haegel said the plant had flexibility, allowing BHP to tailor production to demand.

"Our first prize is to continue to ramp up, but we're not going to be distressed if that isn't supported by the market immediately," he said.

"It's a long-term investment, if it takes a little bit longer, it really doesn't matter.

"It's a very new market, it's a very young market and so we see quite a lot of movement in it, so we'll just be flexible."

The facility has been designed to be expanded in three phases up to 300,000tpa by adding further leaching tanks.

However, Haegel said the investment emphasis for Nickel West was on the mining side, which he will tell delegates about during a speech at Diggers & Dealers later today.

"We'll have a prioritisation of our capital investment towards upstream over the near to mid-term and we'll see how this market evolves as our plant ramps up, we'll gather a lot more information and we'll be able to make a decision a number of years down the track on whether we move to stage two." 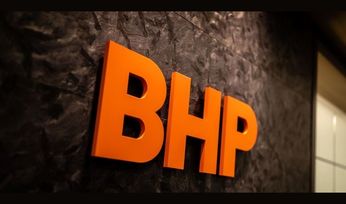 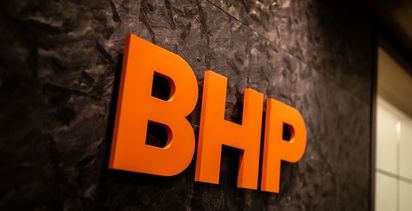 'Mincor to Musk' as nickel company goes back to the future