Azumah aiming to build Ghana's next gold mine

AFTER 13 years, Azumah Resources is closer than ever to developing its Wa gold project in north-west Ghana. 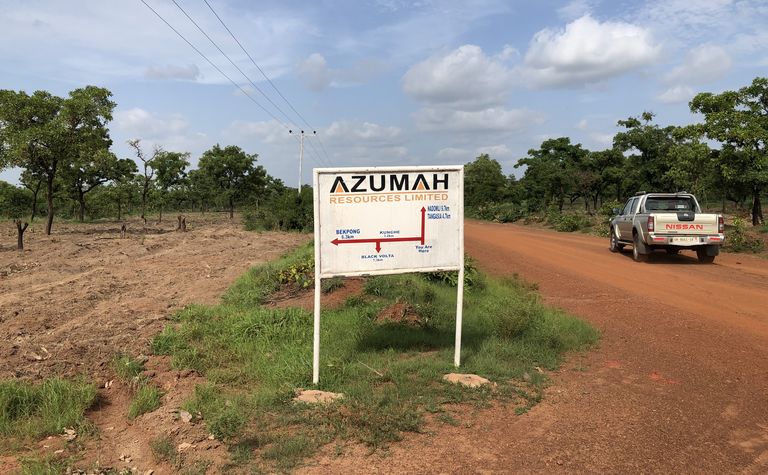 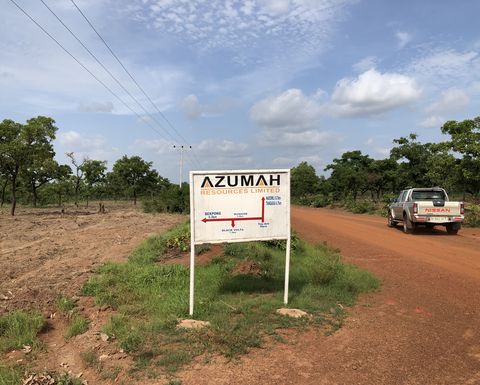 The company, which floated on the Wa project in 2006, completed a previous feasibility study on the project in 2015, which returned capital costs of US$142 million for a 1.2 million tonne per annum operation to produce around 90,000 ounces of gold per annum at C1 costs of $696 an ounce over seven years.

The study showed the project was marginal and didn't help to bring Azumah out of the "wilderness", where many juniors found themselves at the time.

The game-changer for Azumah was when it welcomed private equity firm Ibaera Capital as a joint venture partner in August 2017.

Perth-based Ibaera, made up of mostly ex-Fortescue Metals Group executives, can spend $11.25 million to earn 42.5% of the project, a milestone it is approaching.

Azumah managing director Stephen Stone admits the JV has been transformational for the project.

Well-regarded geologist Dr Jon Hronsky is part of the Ibaera team and during a site visit to Wa, the local Ghanaian geologists said his presentations had been very helpful.

Since coming on board, Ibaera has completed 40,000m of drilling, resulting in the discoveries of ore at depth at the two largest deposits, Bepkong and Kunche. The core yard at the exploration camp

"The impression was the project was fully explored, which proved to be incorrect," he said.

The work has increased the mineral resource to 2.5 million ounces, and more importantly, reserves to 1Moz.

"Once you get that magic million, everything else starts to fall into place," Stone said.

While a feasibility study is still in progress, preliminary estimates suggest a $117 million, 11-year operation to produce 107,000ozpa in the first six years at all-in sustaining costs of $886/oz.

The pre-tax, post-royalty internal rate of return is about 35%, the net present value is $177 million and the payback period would be 18 months.

"It's a typical West Australian CIL back of Kalgoorlie gold project, except it's in Ghana," Stone said.

Capital costs per reserve ounce have more than halved to $114/oz from $240/oz.

"The project's been transformed from viable to robust. It wasn't viable before but it's now pretty much in the bag," Stone said.

"As far as we're concerned, we've got a project that can be banked."

The full feasibility study is due for completion by the end of the year, and Stone said the numbers could tighten up further to the upside.

The current work doesn't include any potential underground ore.

Only this week, Azumah released a maiden resource for the Bepkong underground deposit of 2.4 million tonnes at 3.59 grams per tonne gold for 279,700oz, including a measured and indicated 167,500oz at 4.05gpt gold.

The JV will look to release a scoping study on a potential underground operation later this month.

"It's all icing on the cake really," he said.

Another resource upgrade is due this quarter, incorporating drilling from October 2018 onwards. 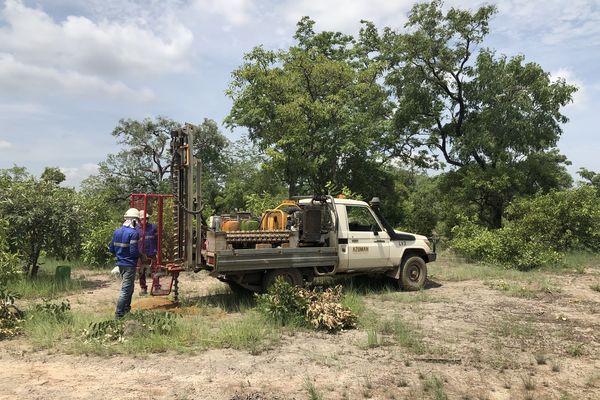 There is also more drilling needed at Wa East, where the 1Moz Julie resource is surrounded by a number of smaller resources in Julie West, Collette and others.

New targets have been found at Collette, with up to 1000 parts per billion gold returned over a 1km strike length.

"Increasing resources at Wa East will change the economics of the project," Hunt said.

Azumah is currently deciding whether to contribute its 57.5% interest of the approved $2.25 million in additional funding to complete the feasibility study, incorporating the underground studies.

If Azumah elects not to contribute, Ibaera can potentially move to 47.5%.

At the same time, Azumah is already thinking about financing. It has a market capitalisation of A$12.5 million.

"There's a huge disconnect between the fundamental value of the project and Azumah's market cap," Stone said.

He admitted the company was in the "twilight zone" for near-development plays.

"We're focused on removing that cum-issue discount in the market."

Stone said the company had received significant interest in funding its share of Wa development costs.

"There are few advanced assets in West Africa," he said. "We've had some interesting conversations."

If Wa gets the expected go-ahead, it will be the only mine in Ghana's Upper West region.

"I'm sure my people will be better off."

Kristie Batten travelled to Ghana as a guest of Azumah Resources. 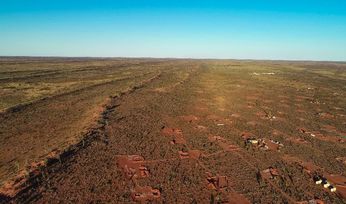 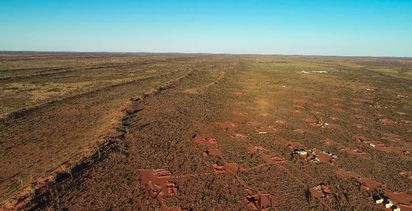