MRC's Skaland is a jewel cut for a European graphite crown 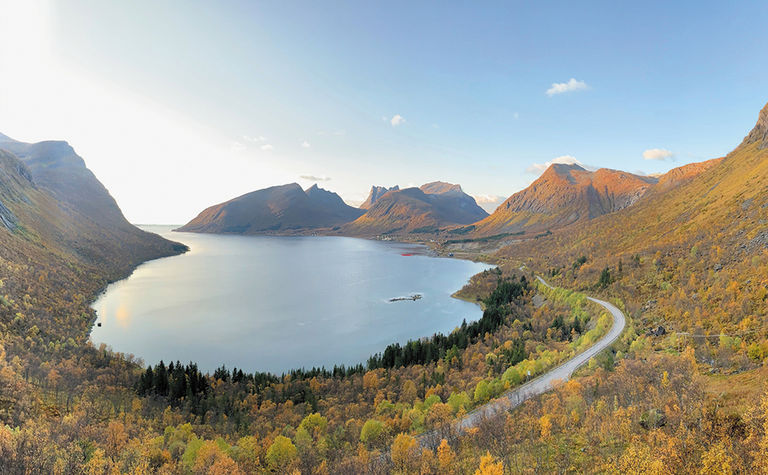 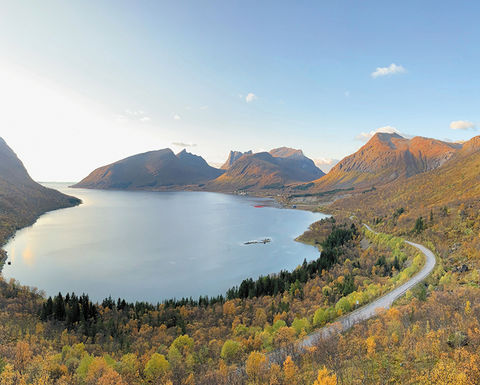 The EU's plan to break away from China's dominance in the battery mineral markets and raise its own supply sources sees Mineral Commodities' Norwegian Skaland project shine as a well-cut jewel ready for a European graphite crown.

Acquired by MRC in 2019, Skaland is the world's highest grade flake graphite mine, Europe's largest producer, and the fourth-largest outside of China - accounting for about 2% of global production. It is well placed to drive MRC to become Europe's first integrated producer of natural graphite anode material.

"That's the beauty of the Skaland acquisition - it was a geostrategic asset sitting in a distressed portfolio of projects, but harbouring all of the necessary credentials to become a local supplier at a time when the diversification away from China was only just starting to gain momentum.

"Eighteen months later - albeit highlighted by the effects of covid - and that momentum is quite telling. People understand it now. There's a huge push by Europe to identify clean energy minerals and secure those raw materials for their battery supply chain," he said.

Currently, Skaland is operating at 10Ktpa and has a permitted capacity of 16Ktpa, which it could ramp to with its existing infrastructure. MRC's second graphite project in West Australia, Munglinup, has the ability to bring on an additional 52Ktpa - which can also be used as feedstock for its European anode production. Skaland has a post-tax NPV of US$52 million, IRR of 66%, development capex of $21 million and operating cost of $396/t sold.

Munglinup's NPV is $124 million, IRR is 33%, development cost of $61 million, and operating cost of $538/t. The milestone of first anode production for MRC was fast-tracked in April following an agreement between Australia-based MRC and US-based Superior Graphite to form a 50:50 joint venture.

The JV will process the graphite at Superior's existing thermal purification facility at Sundsvall, in Sweden, to produce, market, and supply up to 15-20,000tpa of sustainable graphite anode material to battery manufacturers in Europe and Australia.

‘In Norway, 98% of all energy is renewable - so the mine runs on Norway's low-cost hydropower'
- Peter Fox, Corporate Development Manager

Thermal purification is currently one of only two commercially viable large-scale purification technologies used globally. The other being a chemical leach method, which relies on toxic and environmentally hazardous hydrofluoric acid, used in China.

"We're currently in due diligence on the transaction, and on completion, we expect to have some solid timeframes on production - we're very confident that, given Superior's experience in operating this technology since 1977, we will significantly de-risk and expedite our pathway to anode production," the development manager said.

Fox says that the JV plans to bring on initial production of 5,000 tonnes of anode material before quickly expanding to 15-20,000 tonnes. While MRC and Superior cut and polish this gem of an integrated asset, Norway's hydropower brings its green lustre.

"The Europeans are targeting a battery supply chain with the lowest carbon footprint possible.

"And that's another uniquely attractive aspect of the Skaland operation, in Norway, 98% of all energy is renewable - so the mine runs on Norway's low-cost hydropower.

"Skaland is one of only a few permitted graphite mines in the European Economic Area and couldn't be located in a better jurisdiction at a better time," he said.

Fox sees critical minerals supply as the most significant risk factor to worldwide plans for decarbonisation.

"The will and capital have materialised on the demand side, but if there's a physical constraint, it's going to be the ability to secure supply for this huge, insatiable demand profile we're seeing emerge," he said. 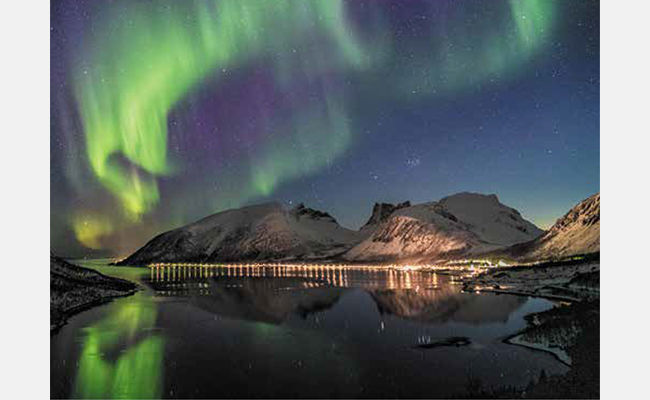 Not to be overlooked is that MRC, through its 50%-owned South African subsidiary, Mineral Sands Resources, has been in steady-state production since 2014 at the Tormin mineral sands operation. Tormin has provided consistent revenue and earnings, which has resulted in dividends for its shareholders and provided MRC with the opportunity to diversify into the battery minerals space.

Since March, the company's share price has halved in value to around A$0.20/share, following the board's decision to stand down CEO Mark Caruso.

"With Mark's departure, we've observed dedicated selling, which we feel is not representative of our fair assets value and their ability to produce cash and create growth for shareholders.

"The company is in a transitionary phase, and we're actively in the process of looking at all our strategic options in realising value from our diversified assets.

Mineral Commodities is listed on the Australian Securities Exchange.

Mineral Commodities Ltd is a global mining and development company with a primary focus on the development of high-grade mineral deposits within the mineral sands and battery minerals sectors.

Mineral Commodities Ltd is a global mining and development company with a primary focus on the development of high-grade mineral deposits within the mineral sands and battery minerals sectors. 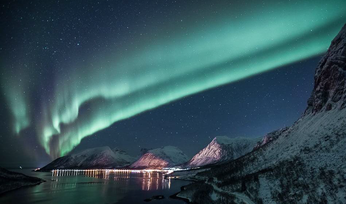 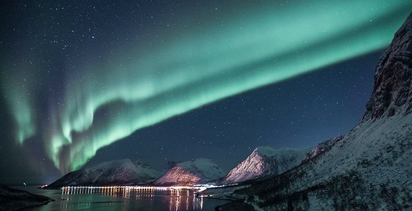