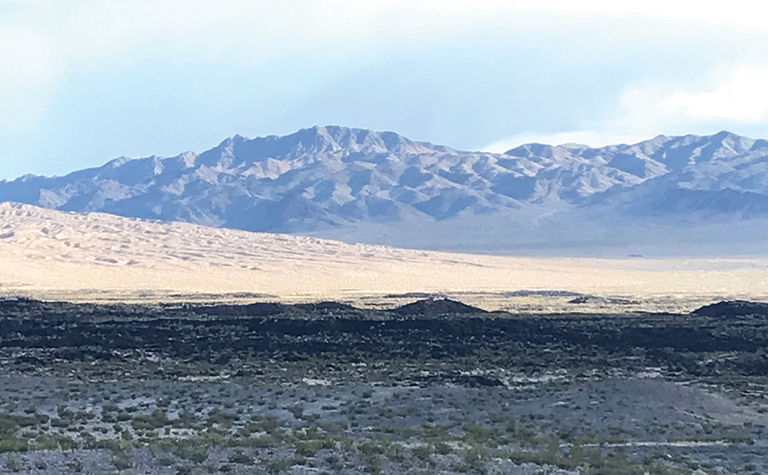 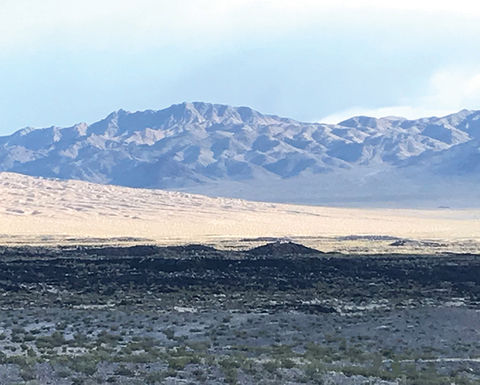 Minerals and metals producers will be some of the biggest industrial winners from the electrification and decarbonisation revolution that is sweeping the world, as well as the need to help feed the growing global population.

ASX-listed American Pacific Borates (ASX: ABR)is planning to be one of those, although its Fort Cady Borate Mine in California, USA, is perhaps not the first mineral project that comes to mind when looking for potential winners but it still stands out.

While attention has focused on the key battery metals - such as lithium, nickel, graphite, cobalt and copper - borates could easily join that quadrumvirate due to its usage in clean energy technology along side rare earths and battery supply chains with the electrification of transport.

Boron is also an essential micronutrient that all living things  require, and one that has relatively few sources.  And when you consider micronutrients increase crop yield, this is also relevant to decarbonization as less trees will be removed to make way for more arable land

Borates are very rare. The geological setting required for Borates to exist is difficult to find, with deposits forming from a combination of volcanic activity near an evaporated inland sea in tectonically active areas.  The Fort Cady deposit has this courtesy of the San Andreas fault that runs through California.

Supply is limited, with the market dominated by a duopoly of Rio Tinto and Turkish Government owned Eti Maden. Over 60% of supply comes from Turkey with Rio Tinto supplying another 20% from its Boron operation in California.

"The US is a net importer of both borates and sulphate of potash (SOP) [a fertiliser that combines both potash and sulphur] so I think the home-sourcing trend will progressively result in a significant move towards preferring home-produced minerals and internal supply," said executive director Anthony Hall.

American Pacific Borates, which listed on the ASX in 2017, aims to be the only new meaningful supply source of borates in the short-to-medium term within the USA.

The key to its plans is using a well understood and common Mannheim process.  A Mannheim furnace will produce the hydrochloric acid (HCl) that will be injected into the ground as a weak solution (97% water and 3% acid) which then reacts with the colemanite  deposit and the resulting boric acid solution is pumped to the surface for processing. About half of the world's boron production comes from colemanite and so the process to convert it to boric acid is well-known.

This by-product gives us a negative cash cost of production, which is where the magic in the project sits

The Mannheim furnace, in addition to producing HCl, also produces SOP as a by-product.  "The SOP by-product gives us a negative cash cost of production, which is where the magic in the project sits," said Hall.

Fort Cady is financed for initial production, which is  scheduled for Q3 2021. This US$50 million first phase of

development will produce 9,000 short tons of boric acid and some 20,000st of sulphate of potash (SOP).

"Our phased approach makes financing easier by reducing the capex and dilution at each stage," said Hall.

The Fort Cady site benefits from proximity to an Interstate highway, railroad, proximate deep-water port, high voltage powerline, gas line and approved water infrastructure, in addition to a skilled workforce due to the location of other industrial minerals operations nearby. The water will be recycled so there will be no liquid discharge and solution mining means there will be no tailings to dispose of.

The company is targeting an annual EBITDA of US$453 million in its first full year of production with all four phases operational.  The initial phase 1A, currently in construction, is fully-financed, and the company has US$50 million in the bank, so has sufficient working capital to manage the production start-up period.

Around year end, the company will look to raise the equity for the next phase 1B, which may include a dual-listing on the NASDAQ.

"We only need US$34.6million for phase 1B and after that we think we can substantially debt finance the project with US corporate bonds. Investors are attracted to utility-style projects like industrial minerals because they get the longevity and higher interest rate," said Hall.

While borates have many new world applications, the agricultural market potential is causing real excitement due to the estimated 12% compound annual growth rate for the fertiliser market supplying the high-value crop segment.  The company has unique value having the ability to produce both standard SOP fertilizer and a speciality product that is enhanced with Boron.

The Borate market is growing by about 250,000 tonnes per year, and with Rio not increasing its production, the only new meaningful supply has come from Turkey, which many view as a country with higher geopolitical risk around it.

In addition, crop yields and food quality are being affected  due to insufficient boron concentrations in the soil.  In the context of a growing population with less arable land is available, it means increasing farming food yield is vitally important.

"The big opportunity is blending SOP and boric acid on site together to create a product in granular form. This means the two nutrients gets released together, which facilitates the nutrient uptake by the plants. Farmers need to get more yield from existing arable land and we have a really special proposition in that regard," said Hall.

With a trend in the USA to onshore production of critical elements, American Pacific Borates thinks it will benefit from a similar mindset applied to domestic food security. Its SOP is expected to displace European production. 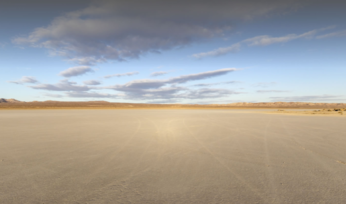 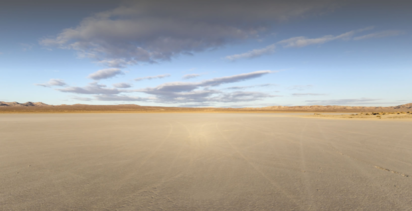