Emmerson is close to launching its Khemisset potash mine in northern Morocco. 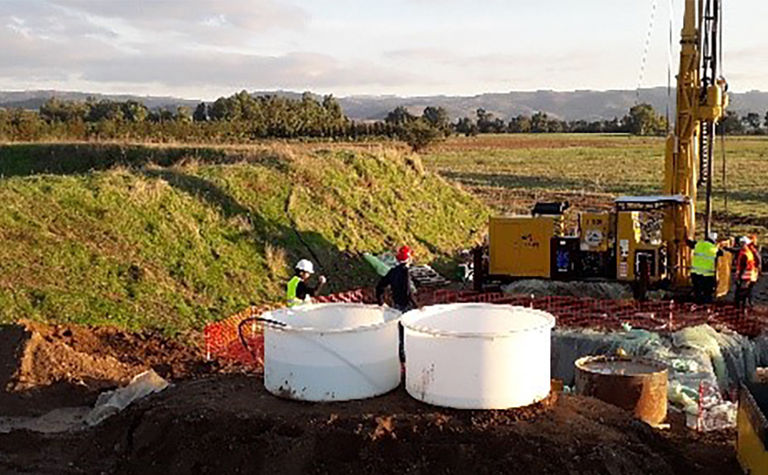 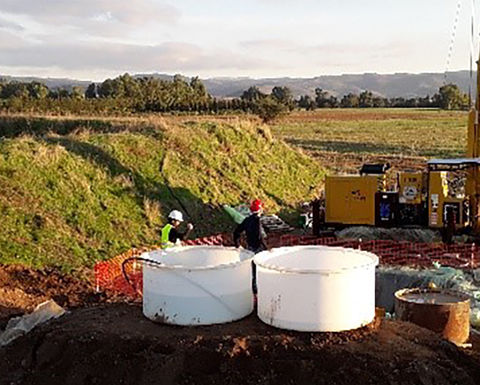 Emmerson is close to launching its potentially highly-profitable Khemisset potash mine in northern Morocco, a project that director Hayden Locke said had "industry-leading" economics at any potash price assumption".

He said Khemisset would probably be the stand-out muriate of potash (MOP) producer in the market with high margins, low costs and low capex. "It's an incredibly strategically valuable asset because it will be the only MOP producing asset on the African continent, which is viewed as the growth driver of future fertiliser demand globally."

It's also on the doorstep of key European markets, and there are plans to sell into Brazil, the biggest seaborne market for potash in the world. Khemisset's proximity to potential customers makes for an appealing investment case as transport costs are low. Like its rival Highfield, Khemisset's potash is at a relatively shallow depth of about 450m with no aquifer, which makes the mine even less costly.

Locke, who was CEO at Emmerson till last July when Graham Clarke took over, said if the key Brazilian MOP price stayed within the $250/t and $400/t range, the company would achieve a minimum IRR of 20% and at $250$/t-plus, it would have "the best return on invested capital that you'll find in the entire mining industry". The current MOP price is about $300/t.

Emmerson's feasibility study ran a "whole deck of numbers" and even at $240/t as tonne, "we would still make $100 million a year of free cash."

Underlying profits (EBITDA) were estimated above $300 million per year, which suggested payback in about 2.6 years. For an additional $24m of capital, a salt plant could be added to the project to produce de-icing salt for sale into the US east coast market.

The average steady-state production rate is anticipated at 735,000 tonnes per year of K60 MOP and 1m tonnes of de-icing salt.

Research by Shore Capital is supportive of the company's prospects. "We find on a post-tax basis that if some of Khemisset's MOP output is converted into sodium-of-potash (SOP) at a facility located in the port of Jorf Lasfar (with MOP supplied by Khemisset at cost), Emmerson would boast the second-highest margin, bettered only by Kore Potash.

"Emmerson would also enjoy the second-fastest payback of its peers, with Danakali only slightly ahead. The above would remain true even if Emmerson foregoes SOP production."

Currently, Emmerson is looking at SOP as well as MOP options and has said it could go for a phased approach when it comes to development.

SOP is the second largest potassium-based fertiliser market segment and is considered a premium product on account of its low chloride content. One possibility for Emmerson is to convert about 25% of the MOP production from Khemisset to SOP via the well-understood Mannheim process.

SOP is typically used in arid regions - such as the Middle East - where chlorine can build up in the soil due to low levels of rainfall.

Emmerson expects environmental permits to be granted shortly and construction at Khemisset to start at the end of the year, with first production two years later.

"This is a bulk commodity and location is a big driver of your overall cost base. If you look at the cost structure of the overall potash market where 70% of supply comes from the middle of Russia and the middle of Canada, more than 60% of their costs are in royalties, transport and logistics."

Standouts for both Emmerson and Highfield are low capital costs and location relative to end-market.

"On locational advantage, it means that on an all-in-sustaining-delivered cost basis, we are very competitive. We are at the bottom three or four projects globally in terms of delivered cost to our target market. If the price went down sharply it wouldn't be ideal, but the reality is there would be a lot of high-cost mines that would shut before we'd even think about it."

Emmerson's project has a large JORC resource estimate (2019) of 537 million tonnes @ 9.24% K20. The initial mine life is based on a mine plan that so far addresses only 43% of the total mineral resource.

The London-listed company is looking for a strategic partner to take care of the equity part of the financing burden, and the deal would probably involve an offtake in exchange for a stake in the company either at an operational or group level. The company's debt advisors have indicated they would be comfortable with lending up to $300m of the capex cost, but the proportion of debt versus equity is still up for discussion. "Demand for potash is rising globally," so we're not worried about finding customers."

With the bounce back in the price of agricultural commodities, negotiations with banks couldn't have come at a better time.

"Lenders have to take price-risk and the way they combat that risk is by running very conservative price metrics through their financial models.

"The impact of that is significant for large capex projects which is why so few potash mines are being built."

Emmerson plans to step into the breach, with a business model that continues to impress across global markets.

Emmerson plc is a potash development company focused on the development of the Khemisset Potash Project in Northern Morocco.

* Mr Wrixon's shareholding is held by Good Spirit International Ltd, a company which Mr Wrixon is the sole legal and beneficial owner. This information was last updated on 08 March 2021.

Emmerson plc is a potash development company focused on the development of the Khemisset Potash Project in Northern Morocco.

* Mr Wrixon's shareholding is held by Good Spirit International Ltd, a company which Mr Wrixon is the sole legal and beneficial owner. This information was last updated on 08 March 2021. 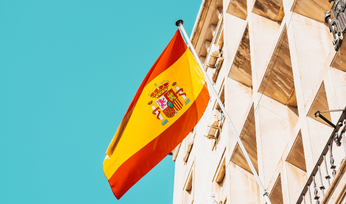 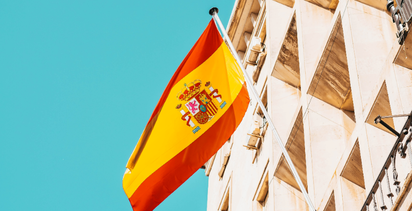