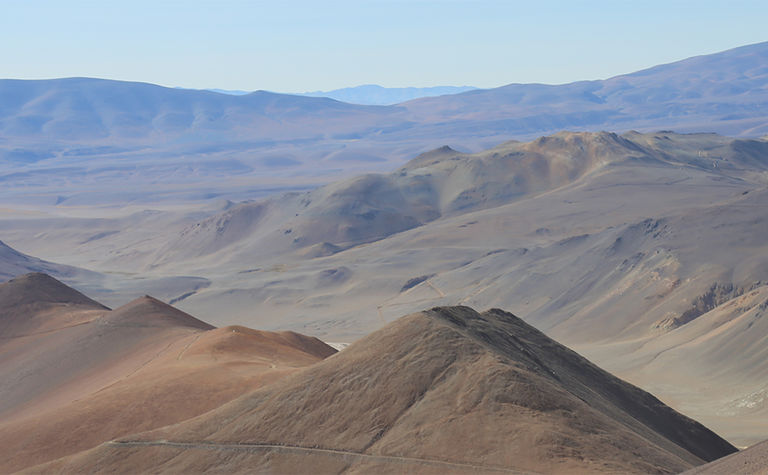 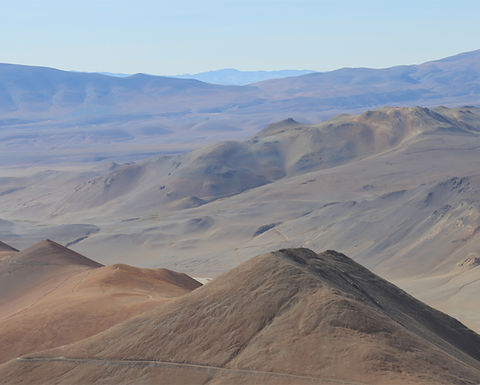 Josemaria Resources is one of the best-positioned junior explorers to benefit from it as it advances its eponymously named copper-gold-silver project in San Juan, Argentina towards a construction decision.

A 2020 feasibility study detailed an open pit operation to feed a conventional process plant at 150,000 tonnes per day over a 19-year mine life, with average annual metal production of 136,000 tonnes of copper, 231,000 ounces of gold and 1.2Moz of silver at a life-of-mine C1 cash cost of $1.55/lb copper equivalent following an initial capital cost of US$3.1 billion.

And as a new copper cycle gets underway, potential first production in 2026 means Josemaria has a good chance of being one of the first new development projects into production. The project would yield an after tax net present value (NPV) of US$1.53 billion at an 8% discount rate, a 15.4% internal rate of return (IRR) and 3.8-year payback period at metal prices of $3 per pound copper, $1,500/oz gold and $18/oz silver.

Currently, the copper price is more than 20% higher than that at $3.70/lb, beyond the $3.50/lb widely seen as the minimum incentive price to bring new production on stream. "Every 10% increase in the copper price adds $500 million in NPV to the project," said Lundin.

The process plant will use a three-line conventional semiautogenous ball mill crushing circuit with the operation to be built via an engineering, procurement, construction, and management contract. Life-of-mine average recoveries of 85.2% copper, 62.6% gold and 72% silver, producing clean, precious metal rich concentrate, with 27% copper content and no significant penalty elements.

The mine design incorporates technology including autonomous truck and production drill fleets and optionality to incorporate green energy.

Key feasibility metrics are the $20,000 per tonne of installed capacity and a capital intensity of $16,700 per pound of copper-equivalent. 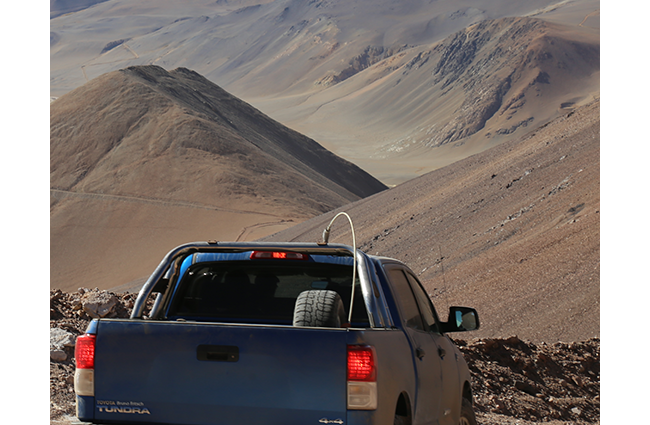 "These are very big systems. What we have to do now is build a plant and then we will be mining for the next 100 years.

The vision is to build Josemaria and then other deposits in the area can come in," said Lukas Lundin referring to the major Andes parallel structure which cuts across the region which is one of the biggest alteration zones of this type in the Andes.

The Lundin Group has covered most of this through Josemaria Resources and sister companies Filo Mining and NGEX Minerals.

Site geography at Josemaria lends itself to developing an efficient operation as it will have gravity on its side. Mining is due to start from the high-grade supergene cap at the top of the hill with ore trucked to two primary crushers, and crushed ore then conveyed 2km to a 60,000t coarse stockpile.Material from the coarse stockpile will continue to move downhill to the 150,000tpd plant including the use of Semi-Autogenous Grinding mills , followed by conventional ball mill grinding and sulphide flotation.

Concentrate logistics will utilise truck and rail transport from site to an export port in Rosario, Argentina.

The company submitted an environmental impact statement in late February and guides that the approval process may take about 12 months. Meanwhile, the company aims to negotiate a tax stability agreement with provincial and federal authorities to further de-risk the project.

"This year is about getting into the permitting process and the big win I anticipate is negotiating a tax stability agreement with the government in order to have a meaningful, readyto-go copper project which I think will take us to the top of the table of undeveloped projects globally," said Lundin. 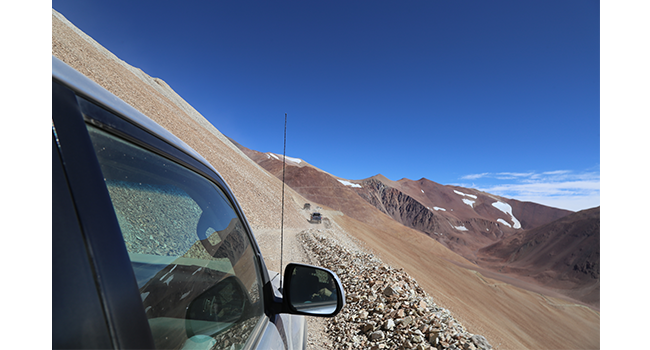 The Lundin family name has a long-established pedigree with copper in Argentina with Adam's father Lukas finding both the Alumbrera and Veladero deposits in the past century through his companies International Musto and Argentina Gold.

Adam Lundin and the Josemaria Resources team will also be able to call on the experience of fellow Lundin company Lundin Gold which negotiated a tax stability agreement with the government of Ecuador for the Fruta del Norte gold project, particularly as Ron Hochstein, president and CEO of Lundin Gold is a director of Josemaria Resources.

Negotiating a tax stability agreement will also help the company's plans to finance the $3.1 billion, which given the precious metals content and demand for copper concentrates, means several sources of capital are available, including precious metals streaming.

"This gives us a lot of flexibility to bring in one of the big streaming or royalty companies. 230,000oz of gold spilt in half and sold forward would bring in a lot of money. We own 100% of the project so we could also look to bring in a partner for 30% so we could be above $2 billion quickly," said president and CEO Adam Lundin.

Josemaria Resources - at a glance

Responsible leadership is at the core of everything we do. We hold the values of accountability, respect, honesty and transparency as paramount to developing mutually beneficial relationships with our stakeholders.

Responsible leadership is at the core of everything we do. We hold the values of accountability, respect, honesty and transparency as paramount to developing mutually beneficial relationships with our stakeholders. 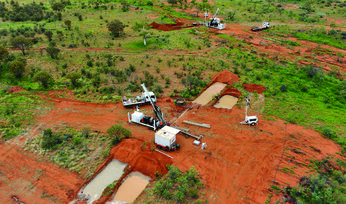 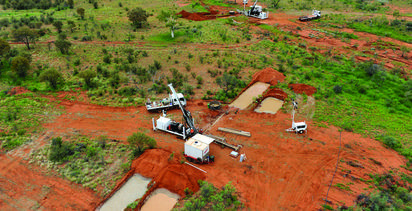 Aura back on ASX and working on uranium development