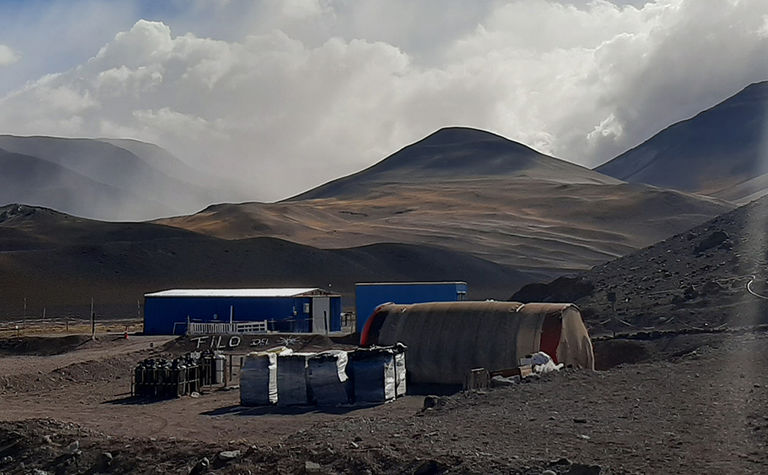 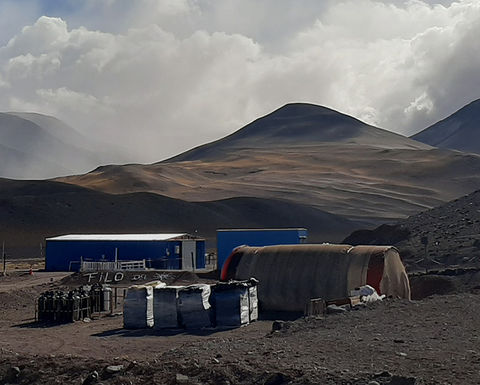 Hopes to take a big leap forward with infill and step-out drilling during this season's programme at its Filo del Sol copper-gold-silver exploration project in San Juan, Argentina.

The company raised C$41.7 million in July 2020 and has $38 million in its treasury of which some $25 million is earmarked for this exploration season. Filo has five drill rigs on site aiming to tighten the drill spacing around some of the 1km-long mouth-watering intercepts such as 1,009m grading 0.95% copper-equivalent it hit in a 200m step-out hole in 2020.

The 2020 holes were drilled about 500m apart and Filo now plans some infill holes with the aim of being in a position to publish an initial inferred mineral resource for the sulphide mineralization in July or August.

Filo del Sol currently has an indicated resource of 4.4 million ounces of gold, 147 million ounces of silver and 3.1 billion pounds of copper. It also has a January 2019 pre-feasibility study that outlined annual production of 67,000 tonnes of copper, 159,000oz of gold and 8.6Moz of silver for 14 years following a US$1.27 billion initial capital cost.

The pre-feasibility study only accounted for the upper oxide portion of the deposit and yielded an after tax net present value (NPV) using an 8% discount rate of US$2.06 billion and an internal rate of return (IRR) of 30% at a $3.60 per pound copper price, $1,560 per ounce gold price and $24 per ounce silver price.

The company is also looking at growing the size of the deposit as the potential gamechanger is that the geological evidence suggests mineralisation may well continue to the north and holds the promise of a significant increase to the size of the project.

The evidence includes surface alteration, geochemical anomalies, IP anomalies and the results of previous reverse circulation drilling that didn't have the ability to get deep enough into what is now the sulphide target horizon.

"If we can extend the mineralisation 1km or 2km to the north it opens a potential volume of sulphide material in the multiple billions of tonnes. Filo del Sol would be a huge deposit," said president and CEO Jamie Beck. 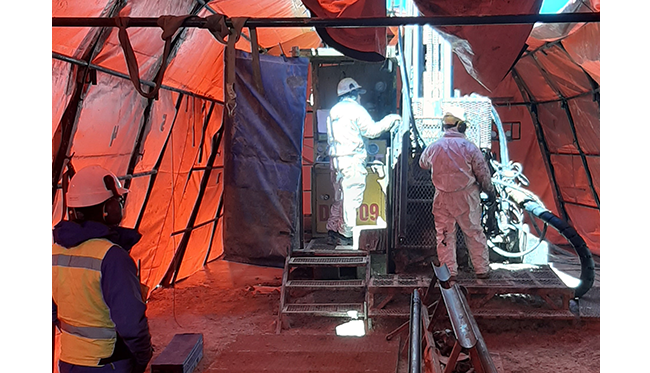 Filo del Sol is a high-sulphidation epithermal deposit associated with a large porphyry copper-gold system into which Filo Mining has drilled more than 60,000m. The "Filo" in the project's name refers to the sharp mountain ridgeline where it is located, which also serves as the frontier between Chile and Argentina. Although an estimated 10% of the known deposit at Filo del Sol is located in Chile, the project will ultimately be configured in Argentina.

The basket of advanced copper development projects around the world continues relatively few projects and with demand for copper set to take off as the world pushes ahead with decarbonisation and electrification, having a growing resource base and an idea of project economics, puts the Filo del Sol deposit within a select group of projects which may well be subject to the perceived next wave of copper mergers and acquisitions.

"Filo del Sol is well advanced on the project development timeline because we have a resource defined and a PFS. The other big advantage we have is that we have the oxide cap at the top of the deposit which provides a more modest capital project to start with than some of the giant porphyries out there. We have an opportunity to start smaller and use the cash flow of the first ten years of mining to develop the next 50 or 60 years," said Beck.

Filo Mining may also benefit from the likely earlier development of the nearby Josemaria deposit held by sister company Josemaria Resources. Both explorers are under the umbrella of the Lundin Group.

"It is not hard to see Josemaria start-up which would allow Filo to get its oxide project going with synergies of roads, power and other infrastructure. Ultimately, the case for processing the Filo del Sol sulphide could be made, perhaps through a Josemaria facility that would already be built and up-andrunning," said Beck. 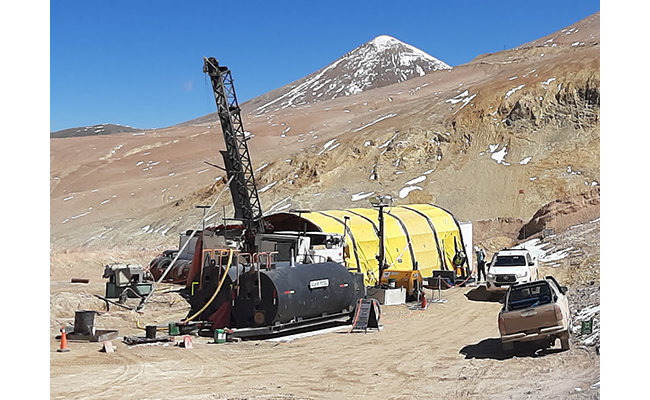 The Lundin family sees great opportunity in Argentina and has done for decades with its long-established history of exploring for the red metal in the country. Lukas Lundin found both the Alumbrera and Veladero deposits through his companies International Musto and Argentina Gold.

Filo Mining and Josemaria Resources will both benefit from the long-term understanding of the country and its political economic situation that the Lundin Group has acquired in addition to the long-term relationships it has developed at the provincial and federal level. And with the government actively promoting mining investment as it seeks to strengthen its economy, and a rising copper market, there is no better time to advance Filo del Sol on the road towards production.

"Argentina is in a great position right now in terms of projects sitting in the pipeline. Its development over the years pales in comparison to that over the border in Chile despite having similar geology and a similar mineral endowment.

There is a willingness on the part of the government to help get investment and help these projects move forward. The country came through its debt restructure and the government is trying to improve economic conditions with mining recognised as a real opportunity to drive economic growth," said Beck.

Filo Mining - at a glance 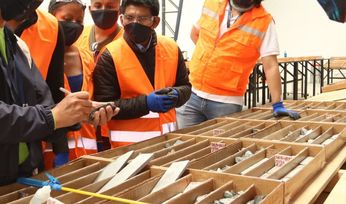 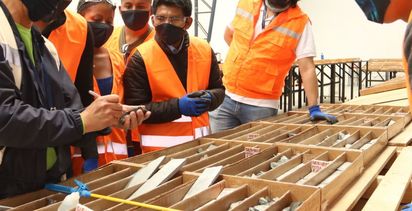 The best global drill hits of 2021