A goal without a plan is just a dream 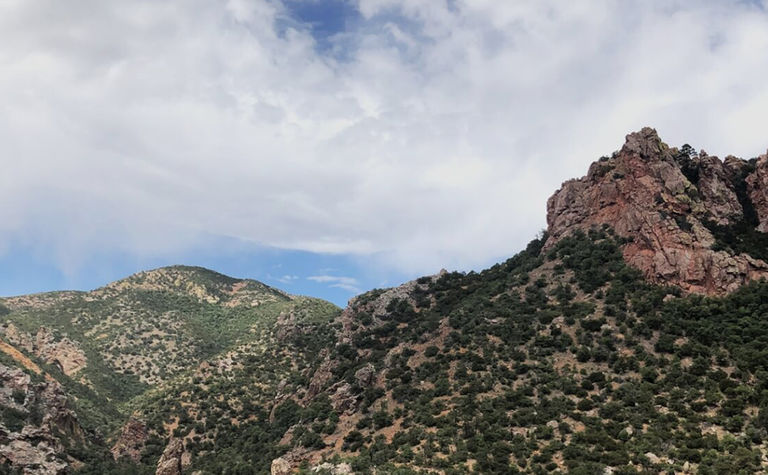 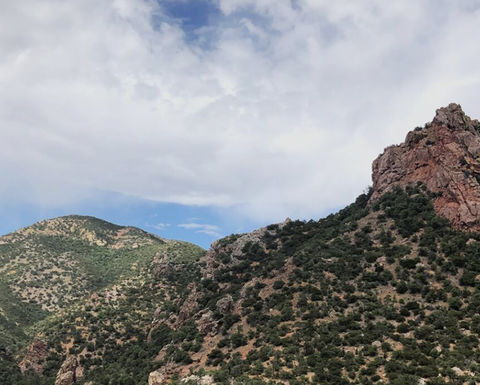 Luckily for Barksdale Resources, President and CEO, Rick Trotman has a lot of plans in place to complete their goals in the coming years.

OTCQX and TSXV-listed Barksdale Resources has a growing portfolio of precious and base metals assets in the Patagonia district in southern Arizona, known as Sunnyside, San Antonio, and Four Metals, as well as its San Javier project further south in central Sonora, Mexico.

For Trotman, inking the original deal to obtain their Arizona projects was the spark which created Barksdale in its current form and led to new investment from Teck Resources and Osisko Gold Royalties, together comprising approximately a 20% shareholding in the company. Bringing in these two major shareholders was another defining moment for the company, which now has $34 million market cap.

"These big majors understand deposits and they understand risk, and they were basically betting on us," Trotman said, adding that branching out into Mexico was the third defining moment for the company.

"Obviously we've got lots more to come but those are the ones that really changed the direction of where Barksdale is going."

Barksdale Resources plans to make the company more valuable by de-risking their projects and executing their game plan.

"We've really focused on the assets and building the right team, we have the right addresses and we're doing all the right things, so it's just a little bit of patience and a little bit of luck on the exploration results side of things," Trotman said, adding that "All of our shareholders love it when a plan comes to fruition."

According to Trotman, patience is the key to their success.

"We're slowly consolidating districts and trying to build up long term value and we've had a number of different headwinds that pushed against us, such as permitting challenges, COVID, financing, all of these," Trotman said.

Barksdale Resources have witnessed their share of challenges in the past year with three projects still in permitting delays for exploration drilling. The delays are partly due to the global pandemic, which has caused bottlenecks on logistics, personnel and permits.

"For us, the pandemic has really led to delays. We deal with governments and it has had an impact when it comes to permitting. There's also the logistics of getting people moved around, to work on different things, and obviously logistics have become a pain during COVID," Trotman said. 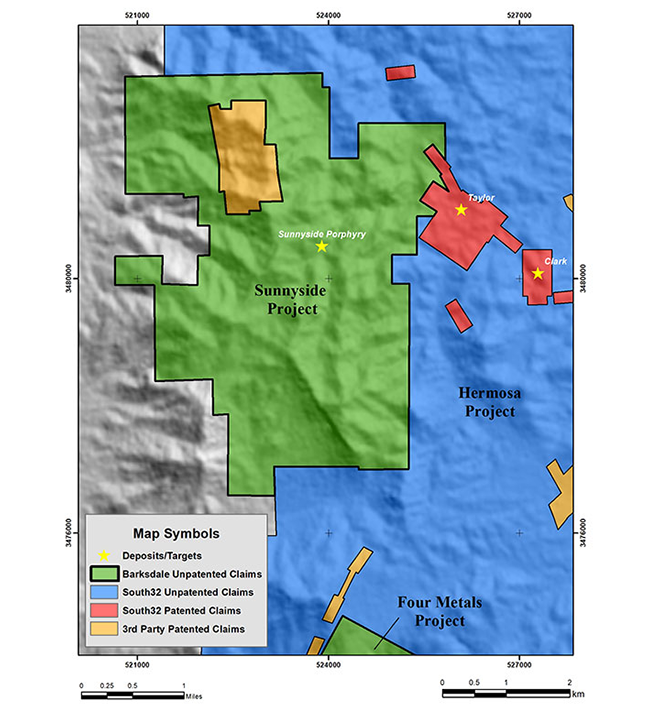 "Most of the issues that we've faced to date have been timingrelated, adding delays here and there, but we think it will all start to free up here soon and return to a kind of steady state by summer.

"The big key moment for us coming up here soon is going to be breaking that dam and starting the drill that's turning. Then we can make some of those discoveries and really start highlighting why we think these projects are special," Trotman said.

Trotman expects the start of all three projects this year will provide all the momentum they need for future growth.

"That first permit comes through, we start drilling and that will add some sizzle to the market. On top of that we get the next permit, and it kind of snowballs and builds off of itself," Trotman said, adding that the results will bring more excitement.

"You can never gauge what the results are going to look like. Ultimately if they are what we think they could be, then people will get excited and we'll just keep that momentum going," Trotman said.

Trotman said there are no plans for future deviation, but to focus on their core projects, maintain discipline and execute their plan.

"That's why people are investing in us," Trotman said. "We want to show the world that the projects we have indeed are of merit, that they are projects that can have big discoveries and those discoveries will obviously bring about significant financial reward for folks that invested in us early".

With copper prices at an 8-year-high, rising above $4 per ounce in mid-February, competition for assets in the copper porphyry market is also on the rise.

New players are entering the market and looking for projects and financing. Trotman said while there may be additional competition for investors, there is a clear difference between early stage companies without cash flow, and the established players, such as Barksdale Resources.

"Ultimately raising money is the only way you can keep pushing forward, so that's key," Trotman said, adding that the increased competition is a positive.

"That's a nice tailwind to have, and what the big companies are looking for to kind of restock the shelves, so to speak".

Barksdale Resources is committed to increasing shareholder value by acquiring, exploring and de-risking high quality precious and base metal projects in the Americas.

The acquisition of the San Javier project in Mexico has opened new opportunities for copper and gold discovery in the region.

Holding multiple projects in the Patagonia region of Arizona, the company has access to several historic metal and silver mines, as well as three known coppermolybdenum-porphyry deposits. Having acquired over 12,000 acres of mineral rights in the region, including the prized Sunnyside project, there is no downside to the future growth of Barskdale Resources.

In the copper porphyry market, there is no success without challenges and obstacles.

For Trotman, the real success doesn't happen overnight, but through patience and strategic investment.

"What we are facing are very short-term challenges with pretty significant long-term upsides, so for the patient folks that are willing to give us a bit of time, I know they will be truly rewarded".

Barksdale is committed to increasing shareholder value by acquiring, exploring, and de-risking high quality precious and base metal projects in the Americas.

Barksdale is committed to increasing shareholder value by acquiring, exploring, and de-risking high quality precious and base metal projects in the Americas. 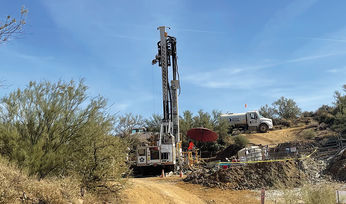 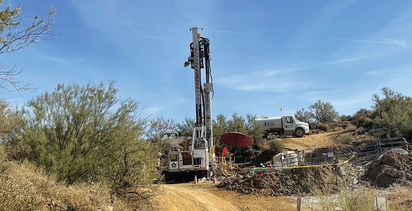