Western Australia-focused base metals explorer Auroch Minerals is poised for a strong start to 2021 as it swiftly advances its three nickel projects, including the recently-acquired, past-producing Nepean project. 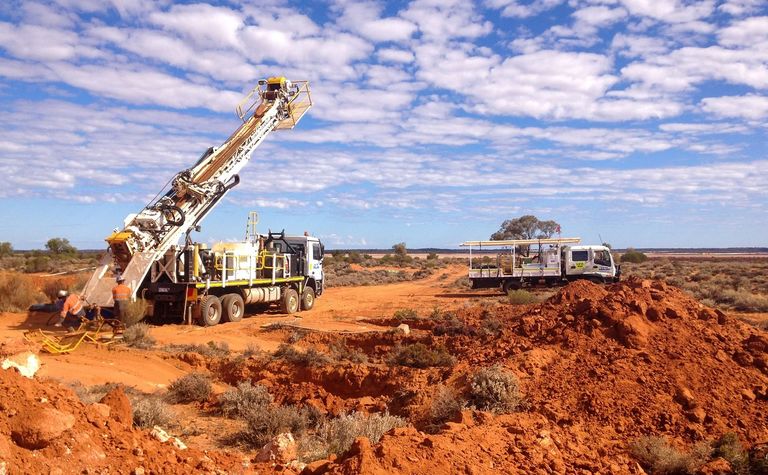 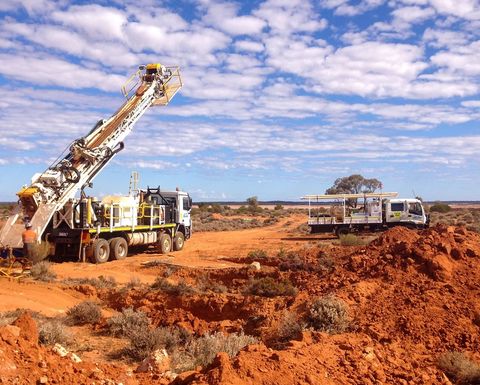 Auroch's November deal to acquire 80% of the former high-grade Nepean mine near Coolgardie adds to its Saints and Leinster projects, and comes as nickel is being increasingly recognised as an integral battery mineral for the growing EV market.

Recent drilling results show Auroch has some of the shallowest, high-grade intercepts of any Australian nickel explorer and the company has just received approval to drill at Nepean, where it plans to start in January.

With about A$3.5 million in cash, the company is well supported to carry out its exploration programmes and advance its three projects towards scoping studies "and beyond".

Managing director Aidan Platel told RESOURCEStocks Nepean was a key acquisition but he considered the three projects to be highly complementary.

He said this was partly due to their proximity and location in the Norseman-Wiluna Greenstone Belt, being easily accessible via the Goldfields Highway and having similar Kambalda-style mineralisation, namely komatiitic nickel sulphides. 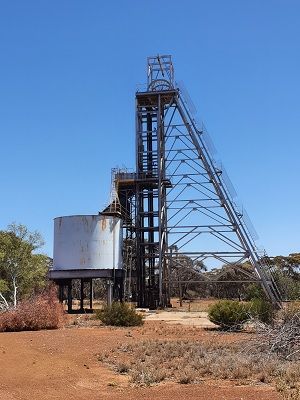 The headframe at the former Nepean nickel mine near Coolgardie

Nepean was the second producing nickel mine in Australia and produced 32,303 tonnes of nickel at an average recovered grade of 2.99% over 17 years to 1987, when it closed due to low nickel prices.

Platel also hopes Nepean will prove similar to the nearby Flying Fox mine, which was also supposedly constrained at depth by a pegmatite - before Western Areas drilled below the granite dyke and discovered significantly more high-grade nickel sulphide mineralisation.

"It will be extremely exciting to test the potential for extensions to the known mineralisation at Nepean with drilling to commence shortly," Platel said.

"The historical drilling provides a good basis for what is achievable and we look forward to providing results to shareholders."

Auroch has approval for a 3,000m RC programme and Platel pointed out the project contained more than 10km of under-explored strike of the Nepean mafic-ultramafic mine stratigraphy and/or aeromagnetic anomalies.

"There's high potential to build on the existing remnant resources with drill targets along strike and at depth," he said.

"These results show the shallow, high-grade nature of the nickel-copper-PGE massive sulphide mineralisation at the Horn," Platel said.

"They also show the continuity and homogeneity of the high-grade mineralisation over the 500m strike."

Specifically, Platel said the second hole intersected the massive nickel sulphide mineralisation 15m further north along strike from an historical intercept (14.66m at 2.19% nickel and 0.48% copper), extending the mineralisation where previously it was thought to have pinched out.

The company recently expanded its Leinster project by entering an agreement to earn up to 70% of four Jindalee tenements, which contain the Firefly and Sinclair North prospects.

Auroch is also looking to increase the resource at its Saints project, which has 1.05 million tonnes grading 2% nickel and 0.2% copper and the added bonus of an existing offtake agreement with BHP.

Platel said the results confirmed Saints was in a very nickel-rich system and that the company's geological and DHEM modelling was providing it with the right platform to vector in on further mineralisation to expand the existing resource.

Auroch has garnered strong support as it proves its prowess exploring for nickel sulphide mineralisation, having acquired both Leinster and Saints less than two years ago.

It raised $2.9 million in a heavily-oversubscribed placement which closed this quarter.

The company's exploration attention is turning to Nepean, where the programme starting in January is designed to test priority targets along strike from the former nickel mine.

"Following this drilling, we'll move back to the Horn for follow-up drilling from the recently completed programme," Platel said. 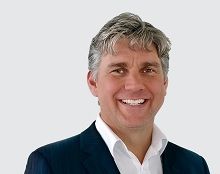 "There is also high priority drilling planned for Saints, as well as RC programmes at Firefly and Sinclair North."

By mid-2021, Platel said Auroch would continue to have an exploration focus for feeder channel mineralisation and new discoveries.

"In parallel, there will be continued resource drilling to provide upgraded, high-grade JORC 2012-compliant resources for all three projects, so that we are in a position to progress each project towards scoping studies and beyond," he said.

He also hoped to progress off-take agreements and toll-treating arrangements with interested parties, as Auroch moves to meet the widely-anticipated growing demand for nickel.

Wants to get Black Swan into production in 2024 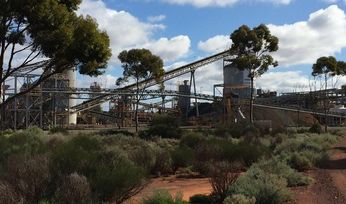 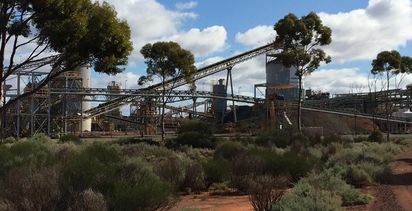