A century before Olympic Dam became synonymous with mining in South Australia, the Mt Lofty Ranges put Adelaide on the map as a world-class mining destination. 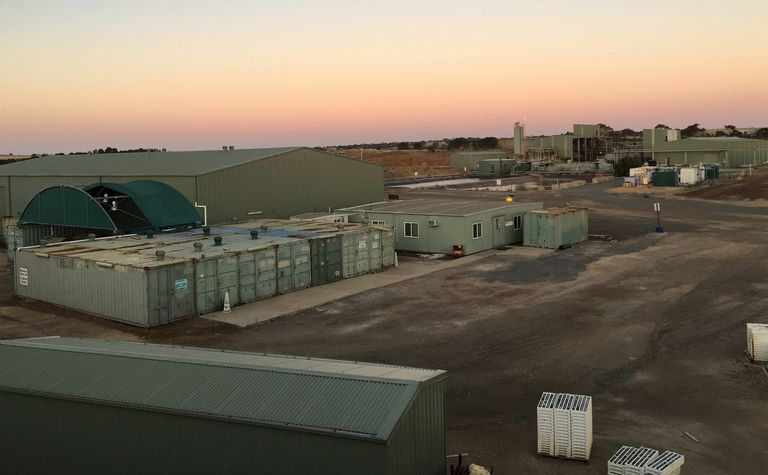 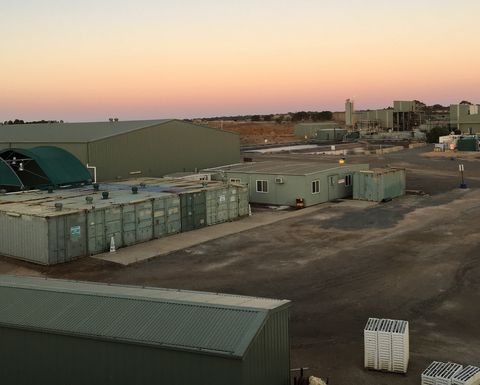 Australia's mining industry was born at Glen Osmond, now an eastern suburb of Adelaide, after the discovery of lead and silver in 1841. Within five years, seriously rich copper finds were made at Kapunda and Burra, with the latter supplying 5% of the world's copper for more than a decade. Gold fever also swept through the Adelaide Hills, which hosted Australia's first gold mine (the Victoria mine) in 1846.

The mining boom of the Mt Lofty Ranges was over by the 1880s, but not because of a lack of prospectivity. Attention simply shifted elsewhere with the discovery of Broken Hill, while the most ardent gold miners had long ago turned their attention to Victoria.

Remarkably, the mining industry has done little to revisit the region's mineral potential. The exceptions are Terramin Australia, which operated the Angas underground zinc mine between 2008 and 2013, and Hillgrove Resources, which recently mined the last of the opencut copper-gold ore at the Kanmantoo mine.

But a new wave of activity is coming, led by Adelaide-based Terramin. The company is lining up near-term gold production from its high-grade Bird-in-Hand mine, and has created major exploration upside by luring Freeport McMoRan as a partner in a stunning porphyry copper play.

The Bird-in-Hand mine, only 35km east of Adelaide on the eastern flank of the Mt Lofty Ranges, produced 10,544 ounces at 14.5 grams per tonne gold in the 1880s from quartz veins similar to the reefs of Bendigo and Ballarat.

Terramin bought the project in 2013 with a strategy to truck Bird-in-Hand ore 35km south to its Angas processing plant, which remains on care and maintenance. The plant is easily modified to produce gold in concentrate and the existing tailings facility has spare capacity.

A scoping study released in October 2018 highlighted the strong economics of the plan thanks to the very high-grade gold and a low all in sustaining cost of $841/oz. The $100 million project is forecast to generate an internal rate of return of 96% and pay back Terramin's investment in under one year, even on last year's outdated assumption of a local gold price of $1,700/oz.

Terramin is studying the potential to bring forward cash flow by restarting the Angas mine for a period of 12 months before switching the plant to process Bird-in-Hand ore. The mine closed in 2013 when zinc prices were about US$1,800 per tonne, well below current levels around US$2,500/t and half of last year's peak of US$3,600/t. 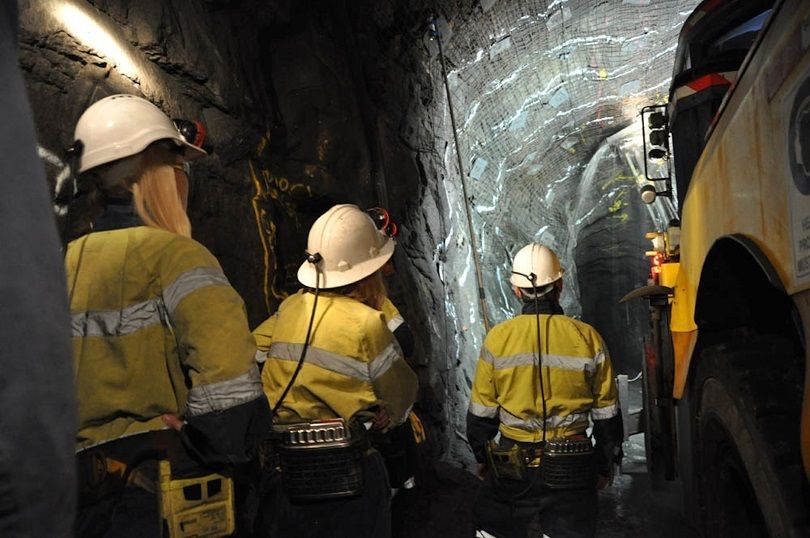 Terramin is also breathing new life into the Angas mine by opening up the site for Australia's first advanced compressed air energy storage project. Compressed air will be stored under a water column in a purpose-built cavern in the mine. Canadian company Hydrostor is developing the project with a $6 million grant from the Australian Renewable Energy Agency and a $3 million grant from the SA government.

Terramin last month reached a milestone at Bird-in-Hand by lodging applications for a mining lease and a miscellaneous purpose lease to allow processing of ore at the Strathalbyn hub. If approved, an environment plan will follow swiftly to clear the last major hurdle to development.A key objective once Bird-in-Hand begins production will be securing additional resources to extend the life of the project. The 265,000-ounce resource (650,000t grading 12.6g/t gold and 5.8g/t silver) will support only five years of annual production at 47,000oz of gold and 22,000oz of silver.

Terramin CEO Richard Taylor said there was strong potential at Bird-in-Hand for additional resources at depth, as well as repeats of the reef structure. 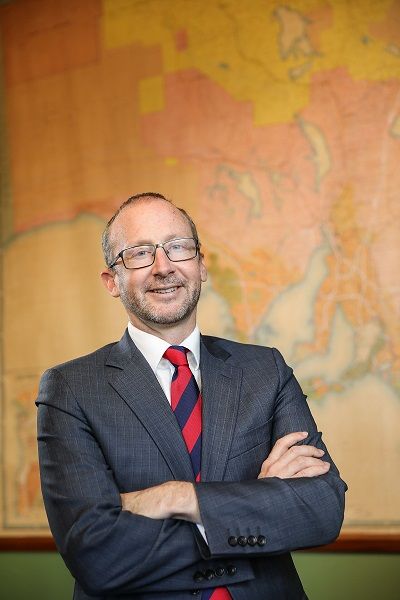 "There is no doubt we have a high-grade mineral system here with potential. It is hard to imagine an historic mine of such high grade and quality not getting attention much sooner if it was in any other jurisdiction.

"And Bird-in-Hand is just one exploration target across many gold-prospective areas we have within a regional tenement package of 3,500 square kilometres with more than 250 historic gold and copper mines.

"Last year, we set an aspirational exploration target of one million ounces of gold across our portfolio, which is indicative of the potential we see within trucking distance of our processing plant at Strathalbyn."

In January, Terramin struck a deal that could add to its near-term gold production profile by trucking ore from the Kitticoola underground mine, about 60km northeast of the Angas plant. Terramin has bought 100% of Kitticoola, which remains an approved mine, subject to updated environment approvals, despite not operating since 1971. In the early 1980s, CRA evaluated the largely unmined sulphide ore as having an average grade of 14.52g/t gold and 4.45% copper.

Taylor said the key challenge for miners in the Mt Lofty Ranges was balancing the interests of many stakeholders. "The Mt Lofty Ranges is a beautiful agricultural region, and we have wineries literally right next door to Bird-in-Hand.

"But we showed with our Angas mine on the outskirts of the Strathalbyn township that mining and agriculture could not just co-exist, but operate together in a way that strengthens the economy of the region.

"I am very confident we can do that again at Bird-on-Hand, where we have set a benchmark in working with the community. We have patiently crafted a sustainable, very low impact development that will be a boon for the economy of the Adelaide Hills."

The development will create 140 direct jobs at Woodside and Strathalbyn, with another 420 indirect jobs over the life of the mine.

The revival of gold mining at Bird-in-Hand coincides with a new push by the South Australian government to promote the state's gold potential. The government is developing a gold strategy, following a copper strategy launched three years ago that is making headway on a target of 1 million tonnes of copper from the state per annum by 2030.

Terramin could also play a major role in realising the state's copper ambitions if its new joint venture with Freeport proves the Mt Lofty Ranges really is Australia's newest porphyry copper province. Freeport has committed to a joint venture at the Wild Horse tenement, located 95km east of Adelaide, where the highly prospective rocks of the Mt Lofty Ranges dive under the cover of the Murray Basin.

The tenement features a magnetic anomaly with the classic zonation pattern of the great porphyry copper deposits of the western Pacific. Freeport is one of the world's biggest porphyry copper miners and its decision to explore at Wild Horse is a coup for Terramin's innovative geological team. Under the joint venture, Freeport can earn a 51% interest by spending $3 million on exploration over the next four years, with the option to increase its stake to 75% by spending another $20 million over six years.

Taylor said the emerging gold and copper projects of the Mt Lofty Ranges added an exciting new dynamic to the Terramin story.

"We also have new momentum at our South Gawler project on northern Eyre Peninsula, where we recently announced a second joint venture with Freeport aimed at IOCG targets on the Gawler Craton.

"For a long time the market has seen Terramin as a zinc play because of our majority interest in Tala Hamza project in Algeria. It is undoubtedly a world-class project that continues to make steady progress, but we are increasingly creating excellent opportunities for shareholders from the highly prospective rocks in our own backyard." 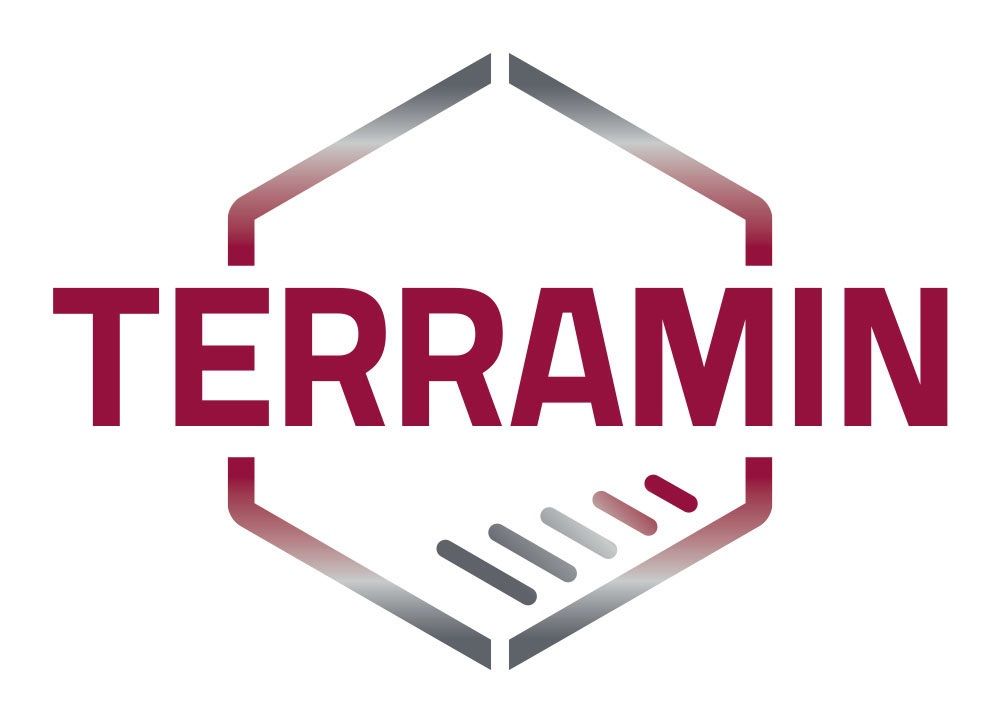 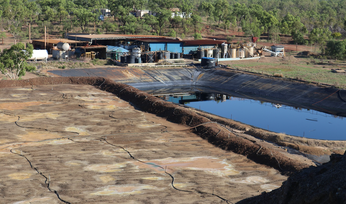 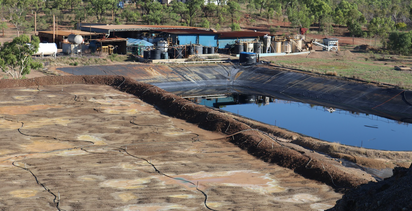