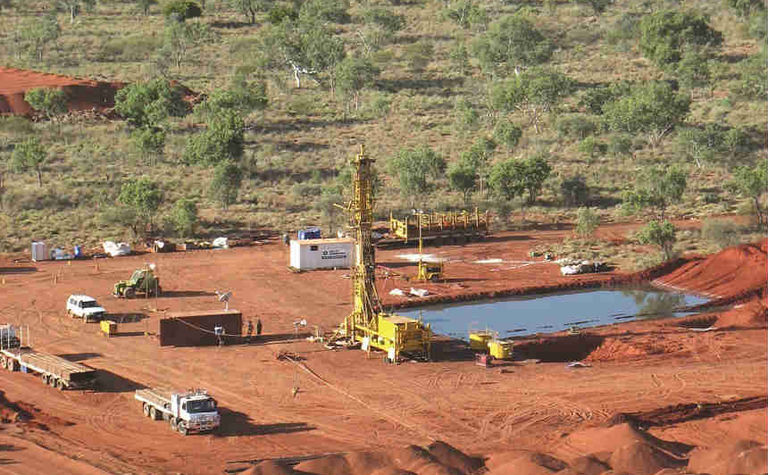 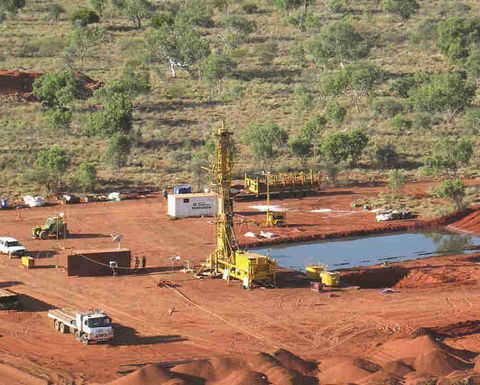 Toronto has been a happy hunting ground for zinc equities in the past 12 months. Australia, home to the great Broken Hill, Mount Isa, Century and Rosebery mines, among others, has, in contrast, been something of a graveyard for zinc stocks since the demise of heavyweight Zinifex and minnows such as Kagara.

Gauci, whose family's mining heritage goes back to Broken Hill's early glory days, says the level of interest and enthusiasm among banks and brokers for Metalicity and the world-top-five Admiral Bay zinc-lead deposit in New York and Toronto on a recent visit "was a real eye-opener for us".

Zinc's price and market prospects might be hot at the moment, but Gauci is not alone in thinking the sector is getting a cold shoulder from the Australian market, with others developing projects struggling with under-nourished valuations. "Certainly the appetite for zinc in Australia is just not there at the moment, which I find extraordinary," he says. "In North America it's the complete opposite."

Metalicity, sitting on inferred resources containing up to $25 billion worth of metal, has a current market value of about A$18 million.

Admiral Bay, in Western Australia's Canning Basin, is among the largest undeveloped zinc deposits in the world with a total inferred resource of 170 million tonnes grading 4.1% zinc, 2.7% lead and 25g/t silver over an 18km strike length. That includes 20Mt grading 10% zinc-equivalent over a 2.1km strike horizon, and higher-grade zones (4.9Mt at 12.5%) in which drill intersections such as 20m at 14.5% Zn-Eq and 14m at 17.7% Zn-Eq have been recorded.

Regardless of what avenues open up for investors in North America, Metalicity is taking big steps to strengthen the investment case for a new mine at Admiral Bay with a focused, strategic approach to accessing and unlocking the value in the vast resource. It is also advancing promising cobalt exploration at Kyarra in the Yerrida Basin in Western Australia's mid-west, and has a high-quality Pilbara lithium portfolio.

The company has announced plans to start a new directional drilling program (16 holes) in the next few months at Admiral Bay to convert sections of the high-grade inferred resource to measured and indicated, to support pre-feasibility and definitive feasibility studies on a mine development with an acceptable payback period.

It is also investigating the use of ore-sorter pre-concentration of ore underground to reduce mine (hoist capacity) and surface (plant and associated infrastructure) capital expenditure through rejection of waste at the source. Much of the defined resource in the relatively flat-lying, broadly Mississippi Valley Type (MVT) Admiral Bay deposit lies in mineralised sequences 1,320m to 1,420m below surface.

The depth of the prize has made definitive economic studies based on expensive surface drilling results, and/or shaft access to create an underground exploration platform, cost prohibitive with results long-dated.

But deep directional drilling, using daughter holes off parent holes at depth to multiply sample points, could allow Metalicity to build the economic case it needs to access funding for a mine that, as well as generating returns in high zinc-price environment, would give the operator a platform to build out reserves and production scale.

Gauci says the drilling, widely and successfully deployed around Australia and elsewhere, will produce samples for further geotechnical, hydrogeological and metallurgical studies. Proper PFS-level mining studies could then be concluded and the whole study process can be kept to six months and a cost of about A$10 million. The company is already using existing drill core to advance testwork by global process-equipment leader Outotec that will inform the ore-sorter investigation. 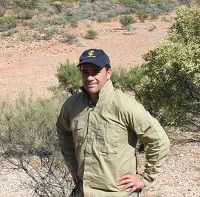 Early assessment suggests ore sorting could improve the head grade of higher grade Admiral Bay zones (10-15% Zn-Eq) to about 40% Zn-Eq, opening up prospects for direct shipping ore (DSO) supply that would eliminate surface processing facilities and associated tailings storage and other infrastructure from the start-up blueprint.

Metalicity is also working with well-regarded international mining and geotechnical experts at major consulting form SRK on optimising mining around the DSO plan. It sees open stoping and even longwall mining to maximise high-grade ore recovery as better options than others previously used in mine studies, such as room and pillar that left up to 40% of ore in barrier pillars for possible later extraction.

"The directional drilling is certainly a key part of reducing the capital intensity of the project to get to a decision to mine," says Gauci.

"And then the DSO model is another step in the right direction, to reduce the capital intensity to get it into production.

"We have released positive results from preliminary work on the [Admiral Bay drill] core we keep at Broome. The Outotec guys, who are probably the go-to guys in this ore sorting space, have measured it up and compared it to various other MVT zinc-lead deposits they've worked on. That's basically produced an assessment that says this is material we can process."

More definitive results from testwork on sample material shipped to a laboratory in Germany are expected in about six weeks.

"That should give us definitive numbers in terms of waste removal and head-grade feed," Gauci says.

"The head grade feed we're targeting is 30-40% Zn-Eq, which opens up the opportunity to be a DSO producer. Early feedback from trading houses in the zinc-lead space is that this type of product can be sold as DSO [at US$600-900/t indicative pricing], with product sold directly … for example, to a state-owned enterprise in China with both concentrators and smelters, fetching a higher price."

Metalicity's China connections already run deep with its cornerstone investor, Shanghai Metals, influential in the Australian company's success in funding lithium and cobalt exploration alongside its big zinc venture, and introduction to potential Admiral Bay development partner CNFC Equipment Co, subsidiary of China Nonferrous Metal Industry's Foreign Engineering and Construction Co (NFC). Metalicity has an MOU with CNFC, which is working on other big zinc projects such as Tala Hamza in Algeria, Mehdiabad in Iran, and Citronen in Greenland, and has been a leading developer of zinc projects in China.

Metalicity and Admiral Bay have been the subject of interest from a number of the world's big base metals producers in recent months as the company has widened its funding web on the road to the project's PFS and DFS milestones.

Gauci says the process has also generated interest in the Kyarra cobalt project, where Metalicity's early stage sampling and mapping following a review of extensive past exploration data confirmed the cobalt anomalism highlighted in the data. Results of follow-up field are due shortly, and drilling is planned for the current quarter.

Kyarra is located over units of the proterozoic Yerrida Basin, which has geological attributes and has exhibited styles of mineralisation considered similar to the Central African Copperbelt. Metalicity is also keen to test a view from renowned Bryah Basin expert geologist, Dr Dennis Gee that the mineral-rich basin shares more than just an address with the neighbouring Yerrida.

The significance of that is that much drilling on the Bryah Basin is seen to have fallen well short of volcanic-origin sulphides along the basin margin at 400-500m depths.

"Dennis is pretty confident that if we target the basin (at Kyarra) then we're looking for a major cobalt-copper system," Gauci says.

Metalicity is seeking co-funding to step up the search.

With more near-term news to flow from Admiral Bay than would have been previously anticipated, and the Kyarra and Lynas Find North (Pilbara lithium) results to come, the company is embarking on what is expected to be a busy, company-defining year.

The recent presentations and interest in North America have shown the equity-funding window for zinc is open in that part of the world.

Closer to home, there is continuing strong investor support in Asia for a lithium-cobalt-graphite vehicle, with the right assets and dedicated management.

That clearly presents Metalicity with options on structuring its portfolio to best realise its inherent value.

"We've been in discussions with heavyweight producers and others in the market and the signals are that idled production won't be coming back on line and that demand and pricing will stay strong.

"We've got a world-class deposit that presents as a long-life project if we can get it into production. We're doing a lot of work behind the scenes that is showing the strong economics of the project - that would be more apparent even now in a [TSX] preliminary economic assessment [PEA] than it is in the presentations we're able to make to retail and institutional investors via the ASX.

"So we are obviously keen to see those production figures and financials in the public domain to give investors a bit more insight." 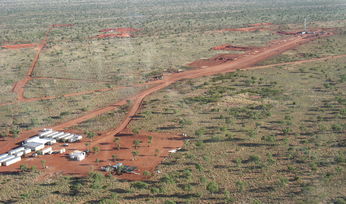 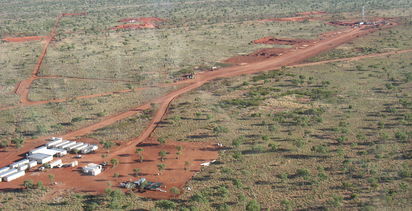