South Australia is launching an innovative strategy to become one of the world’s major copper players – again. 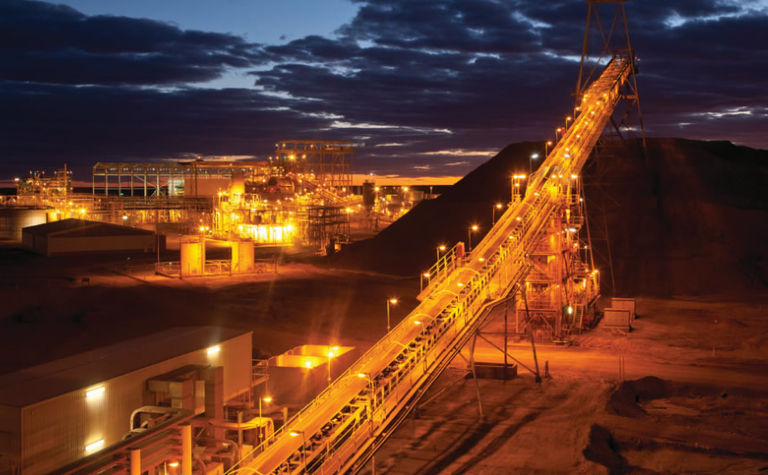 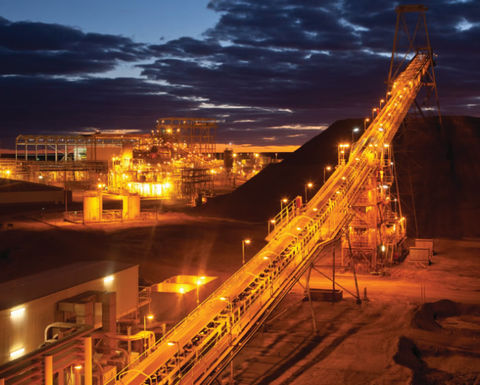 Copper companies, suppliers, government departments, academia and the community are creating a force to be reckoned with as South Australia boldly aims to treble its copper production by 2030.

This lift in production, to 1 million tonnes per annum, would make Australia the world’s third largest copper producer.

It would also represent a return to the top for South Australia, which last year produced $2.25 billion in total copper sales.

The state’s fortunes rose on the back of its first copper mine, which opened in 1845 at Burra.

The high-grade deposit was dubbed the Monster Mine and it became the largest mine in Australia for 10 years and was an important copper producer on the world stage.

South Australia hosts 68% of Australia’s known copper resources and is renowned for its high-grade red metal, yet the state currently produces only about 30% of the country’s copper output.

Industry heavyweights believe there is plenty more copper to be discovered, particularly in the mineral-rich Gawler Craton, which hosts an iron-oxide-copper-gold belt.

The Gawler Craton is home to BHP Billiton’s large-scale polymetallic Olympic Dam mine, which has world’s fifth biggest copper, third largest gold and single biggest uranium deposits in the world.

The fresh challenge to treble production was set in May at a high-level copper summit, which has led to workshops and submissions that will help form the state’s official Copper Strategy.

SA Minister for Mineral Resources and Energy Tom Koutsantonis acknowledges it is an ambitious target but says the state has the resources and expertise to unlock the full potential of its assets.

Referring to the Copper Strategy Directions paper, he said a collaborative approach was needed to drive down costs for exploration and production, to capitalise on the state’s unique advantages of its geology and geography.

The extra tonnage is expected to come from finding and developing new deposits enabled by new technology to lift the cover on deeper discoveries more cost-effectively, improved processing techniques to increase copper recovery and the expansion of existing deposits, and development of recently established deposits.

The Copper Strategy is being guided by the Department of State Development (DSD) and has attracted strong industry support.

OZ Minerals, which moved its corporate headquarters to Adelaide this year, has openly congratulated the government on its Copper Strategy.

OZ chief executive Andrew Cole says he hasn’t seen this level of across-the-board support anywhere else that he’s worked around the world.

“The South Australian government is playing a fantastic leadership role in coordinating industry, academia and different parts of government to develop the sector for the benefit of everyone,” Hunt said.

“We’re a copper company and we’re looking at organic growth and a key part of the growth is going to be in the Gawler Craton area.

“We’ve already identified resources like Carrapateena and we’re quite confident there are other undiscovered resources in the area.”

DSD deputy chief executive Dr Paul Heithersay said the Copper Strategy was being designed to play to the state’s strengths and remove any barriers to achieve its target.

“It will create prosperity for the state,” he said.

“We want to resume the mantle of being a very significant copper player in the world.”

Speaking to ResourceStocks from regional South Australia, Heithersay said there had been phenomenal support for the emerging Copper Strategy.

“You can see that in the cross-section engaged,” he said.

He said the government had worked hard to back mineral exploration and mining over the past 10 years.

“We’re very proud of our PACE (Plan for Accelerating Exploration) plan which has been one of Australia’s leaders in terms of pre-competitive data for exploration,” he said.

“We’ve seen a big uptick in the amount of exploration and discovery effort over the past decade and now we want to take that to the next level.

“South Australia has always done some bold and innovative things to build up the economy here, so we see the Copper Strategy in that same vein.”

In order to reach the target of 1Mtpa copper production by 2030, Heithersay said South Australia had to support the ongoing expansion of Olympic Dam and ensure upcoming projects including Carrapateena and Hillside got into production.

Under the umbrella of the Copper Strategy, the government and OZ Minerals have co-funded an $18 million Hydromet study to reduce impurities in copper concentrates, which will improve OZ’s Carrapateena project.

“Most of the copper deposits in South Australia usually have some uranium in them but if we can improve the product and make it a premium copper concentrate that any smelter wants, which is what this project is indicating, it’s almost a value-adding process which you can apply across the board,” Heithersay said.

“While it’s targeted at OZ at the moment, it’s structured in such a way that any copper producer can take advantage of it.”

Copper developers are also set to benefit from the new Australian Research Council (ARC) Research Hub for Australian Copper-Uranium that opened at the University of Adelaide in October.

The hub is funded by government and industry and aims to find effective ways to remove other metals from copper concentrate: BHP Billiton is a key industry partner.

BHP Billiton Olympic Dam Asset President Jacqui McGill said as part of its ongoing commitment to South Australia, Olympic Dam was involved in a range of activities which focused on research, innovation and capability development for the State.

“We firmly believe that when industry, governments and research institutions combine their collective resources and have a shared vision of outcomes to be achieved, that the foundations for future successes are in place,” she said.

“This is critical for not only the future of our business, but that of the State of South Australia.”

The South Australian Government’s Mining and Petroleum Services Centre of Excellence is also playing an essential role in the Copper Strategy.

Thanks to $10 million in funding over five years, researchers, mining businesses and service companies are developing solutions to reduce costs and boost productivity and competitiveness.

Although the copper price has eased over the past few months, industry insiders are expecting long-term gains for the red metal.

Burgess said this was due to increasing urbanisation in key markets, coupled with decreasing production from existing mines and reduced global investment in exploration and mine development.

Heithersay said the Copper Strategy would create a prime environment to grow the state’s copper industry and overall prosperity.

“At the end of the day, you’ve got to be right at the bottom of the cost curve and we want to maximise the net present value of these copper projects,” he said.

“If we’ve got a speedy regulatory system with community buy-in, it will save money; if we can work out ways of sharing infrastructure between projects – and that’s something the government can broker – that will reduce costs and speed to market.

“And if we can do something about value-adding, like we’re trying to do with OZ Minerals, these are all true partnerships with industry to be cost-competitive and produce a higher value product.

“So if we can do all that, it will be a great outcome for South Australia.

“We want other states to look over the fence at our Copper Strategy and want to copy it – that will be another measure of success.”

Founders frustrated by lack of action at Broken Hill explorer 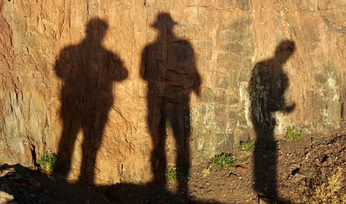 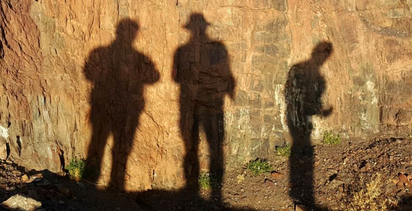