OVER the past two years, Impact Minerals has transformed itself from a grassroots explorer with no significant drill intercepts into the owner of a high-grade gold resource and an emerging high-grade nickel-copper-platinum group metals discovery. RESOURCESTOCKS* 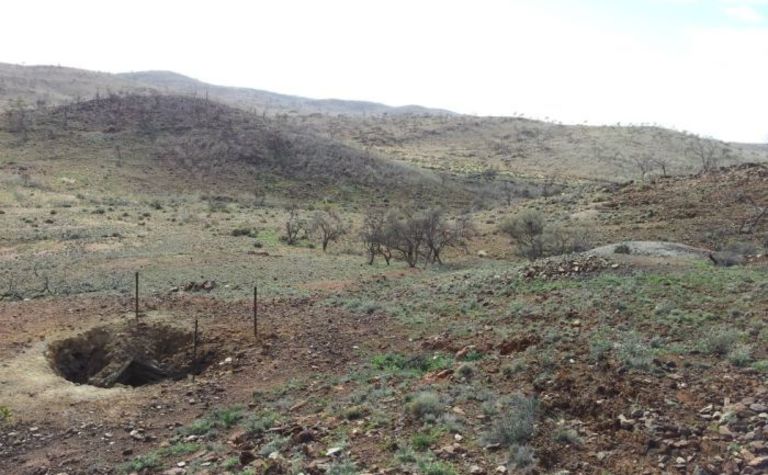 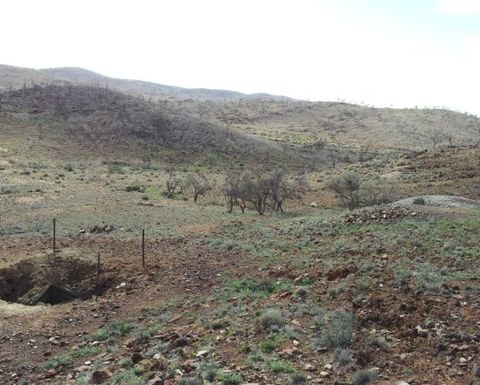 The recipe for this success has at times been literally as simple as going left when other companies went right.

That's how Impact discovered a 25-30m thick mineralised zone underneath a historic mine at its Broken Hill property in New South Wales. CRA Exploration tried to extend the mine at depth back in 1969 but pulled up empty results and walked away from the project.

Fast-forward 45 years to Impact's campaign when a simple about-face in drilling direction allowed the explorer to intersect a high-grade area only 20m from the fruitless CRA holes.

"The intercepts there are thick and high-grade, and that's really a fantastic start to the exploration work there," Impact managing director Dr Mike Jones told RESOURCESTOCKS.

"They appear to be getting slightly thicker and slightly better grade at depth. Right now, we're waiting for the results of downhole geophysics, which will help us target the follow-up drill holes. We could be on top of a major discovery, so we're really keen to get back to work there."

Follow-up drilling at the project is the company's top priority and has been slated for the second quarter of this year. The 100sq.km project is 20km from the world-class Broken Hill silver-lead-zinc mine and only 15km from Broken Hill.

"We've got access to all the infrastructure we need and a very capable workforce," Jones said.

"The local businesses and people that we've spoken to have all been very supportive. They realise that the minerals industry needs a bit of a shot in the arm in Broken Hill and hopefully we'll be able to provide that."

Impact attributes its ability to thrive in this depressed climate to a diversified portfolio and a persistence to keep drilling even as the broader industry scales back exploration and greenfields activity.

"That's part of the strategy that we've had at the board level - we decided to keep active while being prudent with costs," Jones said.

"And that's paid off for us in spades, with great news flow all last year which has continued into 2015."

The culmination of this news flow so far is the maiden high-grade resource defined at Impact's Commonwealth property, also in NSW. The project has tallied 720,000 tonnes at 4.7gpt gold equivalent for 110,000 gold equivalent ounces, comprising grades of 2.8gpt gold, 48gpt silver and 1.5% zinc.

Within this, the primary prospect, known as Main Shaft, holds 145,000t at 10gpt gold equivalent for 47,000 gold equivalent ounces. Grades in this area were established at 4.3gpt gold, 142gpt silver, 4.8% zinc and 1.7% lead. The resource is open along trend and at depth, containing both massive sulphide mineralisation (at Main Shaft) and disseminated, vein and lesser massive sulphide mineralisation at the nearby Commonwealth South prospect.

A bonanza grade of 41.8gpt gold, or 1.3oz per tonne, was recorded in a 4m sample from the area as well, with other mineralisation grading 93gpt silver, 5.5% zinc and 2.3% lead from 90m. The overall inventory contains about 1000oz of gold equivalent per vertical metre, suggesting potential for a highly profitable open pit operation.

Jones said follow-up drilling was planned for mid-2015, with an expectation of finding more high-grade sulphide lenses under the existing resource and in prospective regional targets such as the Doughnut area, which demonstrated strong soil geochemistry.

"There is a great possibility for us to increase the tonnes and possibly the grade quite rapidly, in particular to the south where our last line of drilling delivered some very high-grade results," he said.

"The potential to find multiple lenses like that is very significant."

The successes at Broken Hill and Commonwealth coincided with traction at the company's Mulga Tank nickel-copper-platinum group metals project in Western Australia.

The company recently relieved itself of an onerous earn-in requirement and realised a two-year ambition to take full ownership of the asset.

Impact's maiden drilling at the site returned 2m at 1.3% nickel, including 1m at 2% nickel.

Juggling these three projects and achieving concrete advancement at each site simultaneously is no small feat for a junior in a cash-strapped market.

"We have a very small team so it's almost like a game of chess," Jones explained.

"You decide which piece to move forward and hope for a good result. At the moment all three are developing good results and we are in an attacking position on the chessboard. Mineral exploration is still high risk, so our strategy has been to move all of these projects along and see if one of them is going to deliver the really big discovery. I'm convinced we will."

*A version of this report, first published in the March 2015 edition of RESOURCESTOCKS magazine, was commissioned by Impact Minerals. 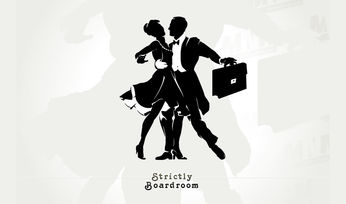 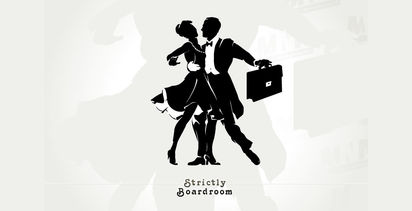 If it is not about planning, what is strategy about?