ASX-listed Saturn Metals is quickly becoming one of the most exciting gold explorers in Western Australia with some stunning core results from its recent drilling campaign at the Apollo Hill project.

In the space of just four years since listing on the local bourse, Saturn has worked aggressively across its large consolidated package of highly prospective gold tenements in the heart of the eastern goldfields of Western Australia.

It holds a whopping 1000km square of acreage around 60km from Leonora and is actively drilling to shore up reserves and investigate the potential of the asset.

The flagship prospect is known as Apollo Hill and has a low strip open pit resource estimate of 76 million tonnes at 0.60 grams per tonne gold, for 1.47 million ounces gold.

In addition, recent drilling at the nearby Bob's prospect has intersected gold of 10m @ 2.96gpt gold from 126m in one hole alone. This is however just the start for the junior led by experienced geologist Ian Bamborough who previously worked for Newmont.

Bamborough has over 20 years leadership experience within the Australian mining industry. Prior to taking the reigns at Saturn, he served as managing director of Spectrum Rare Earths and held directorships with several private exploration and mining companies.

Under his watch, Saturn has drilled more than 100,000m, in over 1,000 holes. Half of these holes have been drilled at Apollo Hill, but now the company is discovering new gold systems at five other prospects including the Bob's, Calypso, Hercules and Artemis prospects.

While development of Apollo Hill is the company's focus, the nearby prospects have uncovered as much as 2.7gpt gold across 20m intervals. Other results include 4m at 4.08gpt gold and 4m at 8.34gpt. 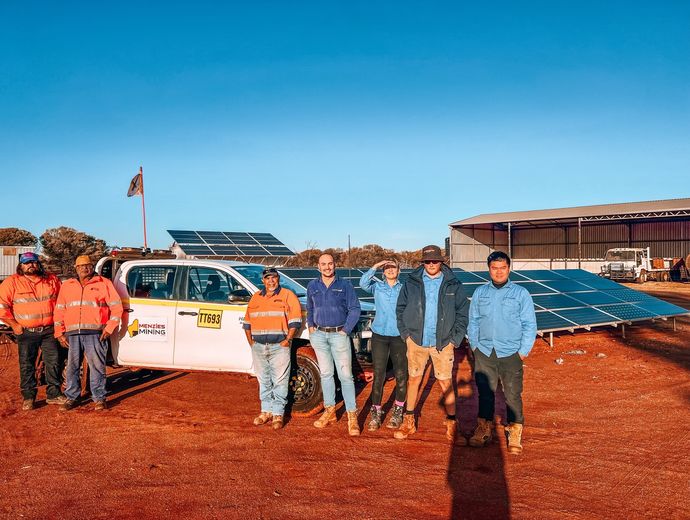 As grades and intersections improved, so did the estimated resource, and investors are obviously bullish, with the company's share price quickly recovering from the COVID-19 fall of 2019-2020 and stabilising in recent months.

These consistent results indicate a scalable opportunity for development, according to Saturn managing director Ian Bamborough, speaking to Resourcestocksahead of the annual Diggers and Dealers conference in Kalgoorlie.

"The Apollo Hill project is now on its own prefeasibility journey while exploration continues near it. We're starting to put mining studies and processing studies together and its really starting to make sense.

"There's a lot of ground to explore and our Apollo Hill prospect is not far out from the dimensions of the Super Pit in Kalgoorlie."

The current development model for Apollo Hill involves a bulk tonnage open pit mine with a heap leach processing plant. Saturn is now conducting further metallurgical test work of samples from the site.

Overall recovery from heap leach testing has yielded 812% recovery gold even with fairly coarse crush sizes. This brings with it additional cost savings when the mine is developed upfront and during operations. It also leads to lower economic cut-off grades.

Importantly, there is plenty of good infrastructure in the region, with access to gas pipelines, electricity lines, road, and rail transportation nearby, and all the other benefits of being located only two hours out of Kalgoorlie.

However, up until now, the land has remained largely underexplored, which is uncommon for the goldfields region these days.

"It's underexplored for a number of reasons - the geography is largely on lake country and previously it was too hard to get out there. It was only with the amalgamation of tenements that we could really get out there and do some serious exploration," Bamborough said.

"I can see these deposits continuing to grow for a long time yet as we continue drilling.".

"These satellite prospects, such as Hercules where we hit the recent 20mat 2.7gpt, may become orebodies in their own right and adding to our resource base."

Saturn is actively following the strike at Hercules with resounding success. 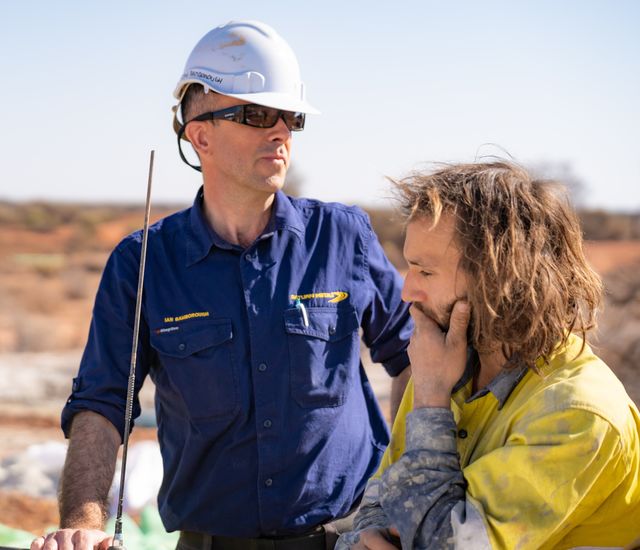 While Apollo Hill and the Western Australian tenements remain the core focus of the company, Saturn also holds another large gold project in New South Wales near Evolution's Cowal gold project and Newcrest's Cadia mine.

Saturn took an 85% interest in West Wyalong in April 2020, for $2.1 million in exploration spending.

The project has been mined before with historical gold lodes exploited between 1894 and 1915.

In total the fields have produced 440,000 ounces of gold at 36gpt from the prospective Gilmore suture within the famous Lachlan Fold belt.

Saturn Metals trades under the ticker STN on the Australian Securities Exchange. Further information can be found on the company's website www.saturnmetals.com.au. 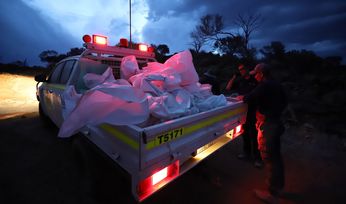 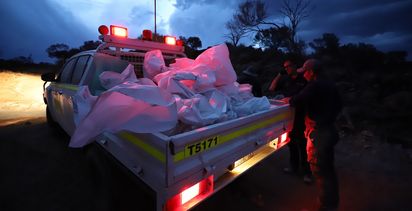