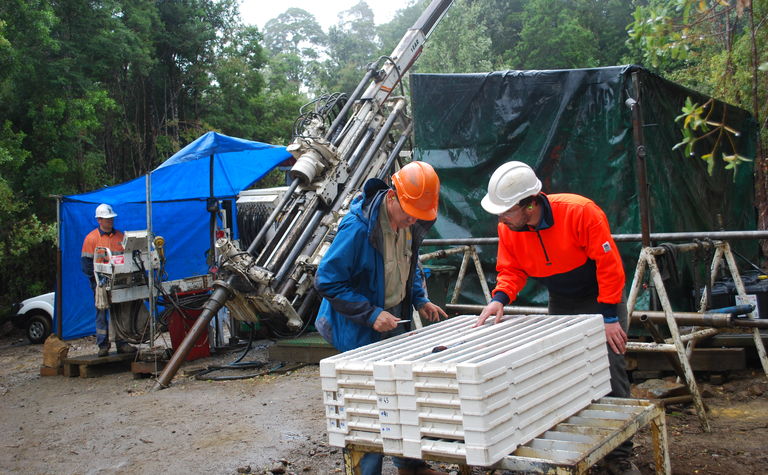 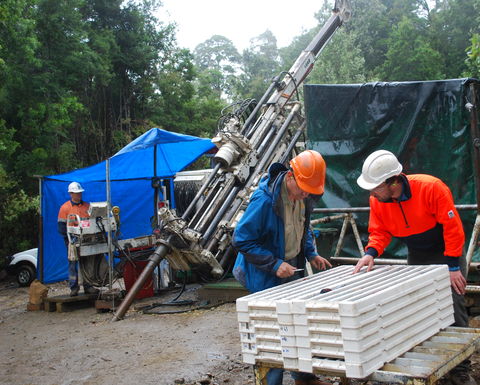 Across the globe the energy transition is boosting future demand projects for those metals crucial to the production of electric vehicles (EVs), wind turbines, solar cells and many other green technologies. Much focus has been placed on copper - the main element in wiring and other electronic components - but there is also a huge role to be played by the metal that serves as the glue that holds these components together: tin. With current tin prices sitting around $35,000 per tonne - almost double their pre-pandemic value and four times that of copper - the search is on for new projects that source tin without sacrificing the ESG principles that underpin the energy transition. Venture Minerals' Mount Lindsay project in Tasmania fits the bill.

"The time for tin is now," says Andrew Radonjic, the company's managing director.  "Our project is located in a tier one ESG jurisdiction that has reached net zero emissions through access to renewable hydropower at a time when tin prices are near record highs." 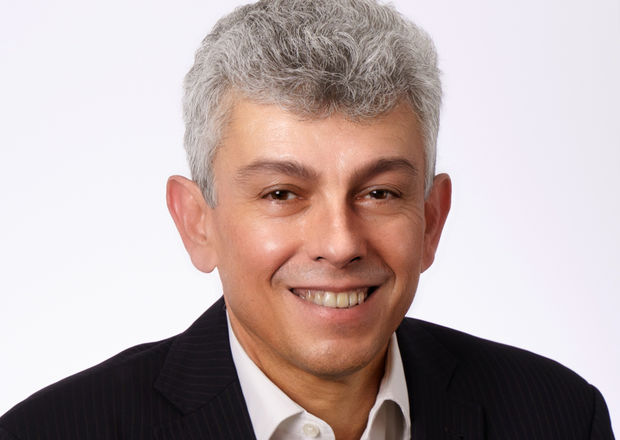 Tasmania has been a producer of tin since the 1890s with Mount Lindsay discovered in 1909 and then later subject to modern day exploration by owners of the nearby Renison Bell tin mine. However, the low prices of the mid 1980s meant that little work was done at the site until Venture Minerals took up the challenge in 2007. The company's geologists discovered evidence of tunnels and previous operations overgrown with vegetation and had the chance to pore over 17,000 meters of historical drilling data from the previous owners. The company then set out on an aggressive exploration campaign, drilling over 830,000 meters in the property before producing a JORC compliant resource estimate in 2012 which identified more than 80,000 tonnes of tin and 3.2 million metric tonne units of tungsten trioxide. A feasibility study for an open pit mine was released the same year.

"The ore body has been well drilled out, we did a fair bit of detail," says Radonjic. "When we did the feasibility for the open pit mine, the economics were okay but it was tough to raise funding for a tin and tungsten project at the time and permitting an open pit in Tasmania would also have been more difficult."

The Venture Minerals team reconsidered their options and chose to re-plan the project as an underground mine, with sufficiently reduced start-up costs, strong economic and ESG metrics and a smaller final footprint of 33 hectares compared to the original 200 hectares. A pre-feasibility study is set to be released later in 2022.

"We decided the best way to develop the asset was to build a smaller underground operation, firstly to help the permitting process and secondly to get the capital costs down," says Radonjic. "We're focusing on the underground design. We have an extremely high grade core and a low-grade halo around it, so the mine will be a reasonable size." Drill results from Mount Lindsay's MacDonald shoot - the main skarn deposit - include 26 meters of 2.7% tin and 8 meters at 1.4% tungsten trioxide. The original plan for the underground mine in 2018 envisioned a four million tonne project, but with the higher tin price more of the halo material can be processed meaning it could easily turn out to be twice the size, according to Radonjic. Many of the environmental and hydrological studies were prepared already for the open-pit mine and would only need minor updates.

The project was also aided by breakthroughs in metallurgical testing. Using a technique called electrostatic separation the team were able to extract the 3% tungsten content from its tin concentrate to produce a 75% tin product. That would allow the firm to achieve higher prices for the tin as well as boost the overall production of tungsten, an incredibly durable metal with a high melting point used extensively in armaments and aerospace industries. Revenues from the current project are estimated at 40% tin, 40% tungsten and 20% magnetite with a mine life of ten years.

"We have a great opportunity to build a new generation tin and tungsten mine at Mount Lindsay," says Radonjic. "We will focus on battery-driven underground mining equipment, we have hydropower running through our tenement and a much reduced footprint. Mining has also built up a social license in North-Western Tasmania through a history of over 130 years of mining activity. Permitting in Australia can be stringent but we're ticking a lot of the ESG boxes."

That's important at a time when most of the world's tin is sourced from environmentally disastrous dredging operations - which churn up rivers with no rehabilitation commitments - or from countries with extremely dubious track records in human-rights and corruption issues. This creates a market for hard rock projects, such as Mount Lindsay, that would abide by global standards of responsible sourcing of critical materials.

There are also economic and geopolitical winds favoring projects such as Mount Lindsay. Despite its mining pedigree there have been no major new projects in Tasmania in recent years at a time when the island has one of the highest unemployment rates in Australia. With both tin and tungsten included on the US government's 2022 list of critical minerals, the time is ripe for Australia to develop its resources.

"For many years Australian messaging around mining has focused on exporting raw materials and given away a lot of value in downstream work," says Radonjic. "We're seeing a process now where the UK and the US is returning to Australia to secure strategic supply in exchange for support with developing technologies here."

This emphasis on security of supply for critical minerals is a boon to Venture Minerals in the permitting process for Mount Lindsay, the first part of the company's two-pronged strategy for 2022 to 2025. The firm began the process, which takes around two years, in late 2021. The construction period is estimated at 18 months meaning Radonjic is earmarking 2025 for production from the mine. The fact that the company successfully permitted an open-pit mine - the nearby Riley Iron Ore mine - is another source of confidence. In recent years the Riley mine has been developed for production from a gravel washing plant to take advantage of high iron-ore spot prices. Venture Minerals also has a joint venture with Chalice Mining in Western Australia which Chalice believe bears strong geological similarities with their province-defining Julimar deposit, a globally significant source of battery and hydrogen green metals.

The second part of Venture Minerals' dual-strategy is to explore new sources of ore around the site. "We want to build a multi-decade mine. We want to provide multi-generational employment to Tasmania," says Radonjic. "It's very rare that you discover a whopper resource. At the moment we have a ten-year mine, but we're looking to find other ten-year deposits in the region around the plant that we can work and then rehabilitate." The company has identified over 40 anomalies on its land package though electromagnetic studies. When combined with the region's history of alluvial tin mining, and  the fact that Mount Lindsay sits on the same tin-rich source rock that has sustained the Renison Bell mine for over a century, Radonjic believes that "It's not a question of if we'll hit new tin deposits, it's when." 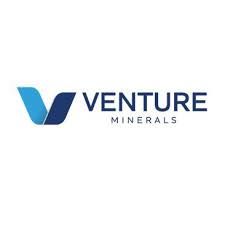 Drilling is part of feasibility work to develop and underground operation 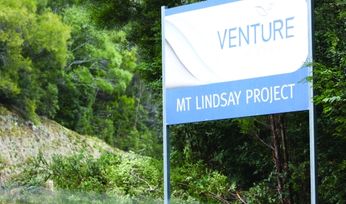 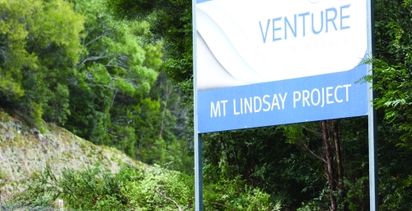