Sheffield Resources (ASZ:SFX) owns 50% of the large, long life and high grade Thunderbird mineral sands project, which is on the cusp of taking flight to bring on a major new supply of zircon with a multi-decade life in mining-friendly Western Australia. 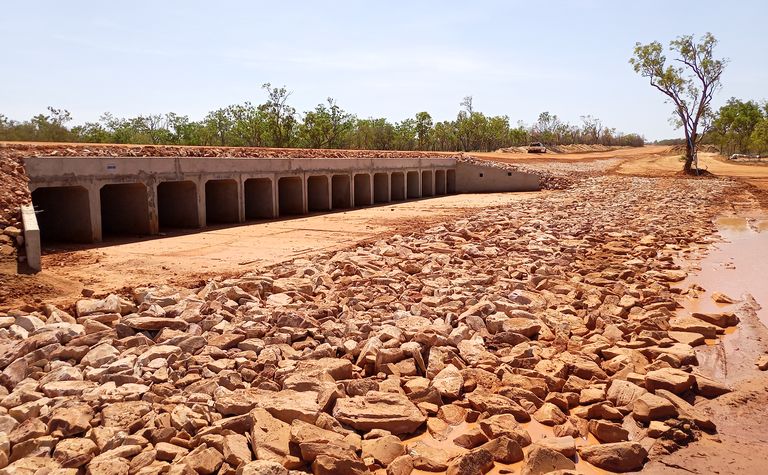 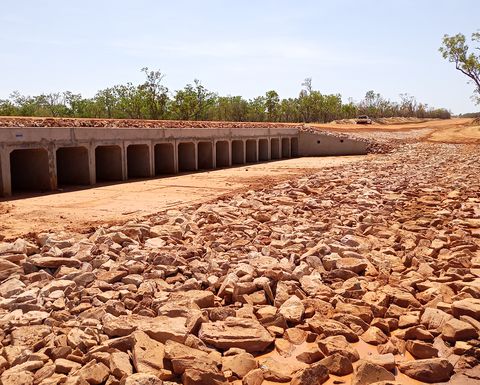 "By volume, it's an ilmenite mine - the prominent product by volume is the titanium product. But by value, it's really the zircon," Sheffield executive chair Bruce Griffin said. 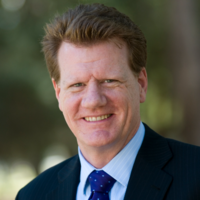 "It's the world's largest zircon reserve. And it's high grade. It'll be one of the key sources of zircon in the world over a three-to-four-decade life, particularly since a number of the existing large sources of zircon are nearing the ends of their lives.

"We'll be about 10% of the world's market for zircon when stage 2 is executed. So, it's very large and it's going to be there a long time. It's in a good jurisdiction with some real advantages, including proximity to Asia," Griffin said.

The company's progress has been spurred by a cash injection from the Northern Australia Infrastructure Facility, or NAIF, and Chinese manufacturing giant Tangshan Yanshan subsidiary Yansteel's investment of A$130 million to acquire 50% of the Thunderbird and offtake agreement for 100% of the magnetic concentrate.

The NAIF investment, which came in April 2022, is to the tune of A$160 million and roughly covers half-or-more of the A$300 million to A$320 million of required project financing.

And its benefits extend further than a regular investment investment - and not only because it's cheaper money. "I think sometimes there's a bit of a misunderstanding about how NAIF really helps a project like ours," Griffin said

"While our project is very robust, there's very good economics—it generates a lot of cash and can service a lot of debt -  the challenge for greenfield mining projects is that typical commercial debt generally has a five to seven year term. And often there's about a two-year period where you're not generating any cash, which is between the initial drawdown and the end of the build period.

"That means you can have as little as three years to repay it. It doesn't matter how good your project is. Repaying 100% of the debt in three years is pretty challenging," he said.

Thunderbird's debt tenure with NAIF is expected to extend beyond 10 years.

The project's development pathway sees the initial stage 1 mining and processing feed rate forecast at 1,085 dry tonnes per hour, with stage 2 doubling the feed rate to 2,170tph— which is targeted during the fifth year  operations.

Stage 1 and 2 are estimated to produce 1.4 million tonnes per annum of zircon and ilmenite concentrates over the mine life.

First production is targeted for the first quarter of 2024 and the company is scheduling to make a financial investment decision in the middle of this year. Despite the market impact of the war in Ukraine and central bank interest rate increases in response to inflation, Thunderbird intends to lock in the remainder of its financing this month or next.

"At the moment, we're in a very strong market for zircon, for ilmenite, for rutile, for all the mineral sands—we're at near record prices for them all. And because of some of the supply challenges, there's the view that those prices have a few years to run. So, for us, it's quite a favourable environment—we still expect strong prices when we're starting up. And all of our debts are structured assuming a low-price environment," he added. 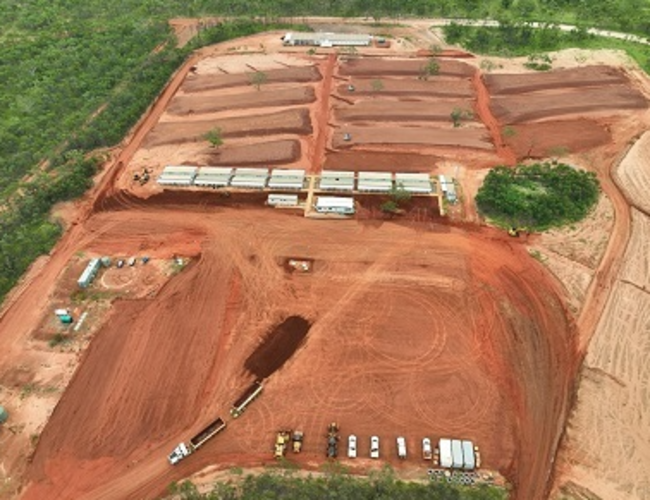 Another aspect that saw Thunderbird fit the NAIF profile is its environmental, social, and governance aspects.

The Kimberley is sparsely populated. Indigenous Australians make up approximately 40% of the population and the region is comparatively underdeveloped.

Thunderbird intends for its employment to mirror those community demographics and wants to offer stable benefits that feed through generations.

"Our focus is on operational roles and operational contracts. Construction is boom/bust, it'll only last about 18-months" Griffin said. He explained that the company is mindful of navigating employment for the construction period as to not disrupt the needs of the communities.

"For example, if we do our construction electrical work purely with local sparkies, no one is going to get electrical work done for 18 months because we'd be using every electrician in the west Kimberley. But we can offer a long-term contract to someone to provide electrical services during operations and they can staff up for that. We have a long-life project that's multi-generational. So, we have an expectation that we can employ people and potentially employ their kids as well. That has much more of a lasting impact," he said.

While the Kimberley itself is not historically known for a great amount of mining, it is within the mining powerhouse state of Western Australia—and subject to the benefits that brings.

"I think the jurisdiction thing does sometimes get overlooked," Griffin said. "Even within Australia we see the difference. Western Australia is a traditional mining state. It brings a greater level of comfort in knowing that mining is integral to the State. I don't think you see that knee-jerk hostility. That reduces the approval risk. As an investor, there's a confidence.

"If you look at something like mineral sands, a lot of the other large greenfield projects are in more complicated environments. You can still do business in them, but they don't have quite that same security.

"Approval processes are very rigorous in WA, but they have a proper cadence to them—and don't seem to get stuck.

He noted that the very nature of sand mining also means the company can easily navigate elevated areas and outcrops of rocks—which are more typically regarded as significant by traditional owners.

"We've got decent sized buffer zones around all of that. We've got the right agreements in place and are making sure to treat the heritage properly"

Sheffield Resources is focused on the development of the flagship Thunderbird Mineral Sands Project, one of the world’s largest, undeveloped zircon-rich mineral sands deposits.

Sheffield Resources is focused on the development of the flagship Thunderbird Mineral Sands Project, one of the world’s largest, undeveloped zircon-rich mineral sands deposits. 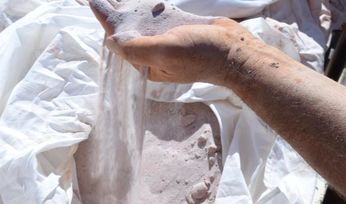 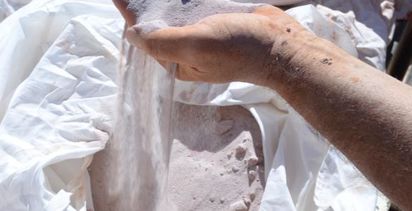