This year promises to be define the Americas focused copper explorer 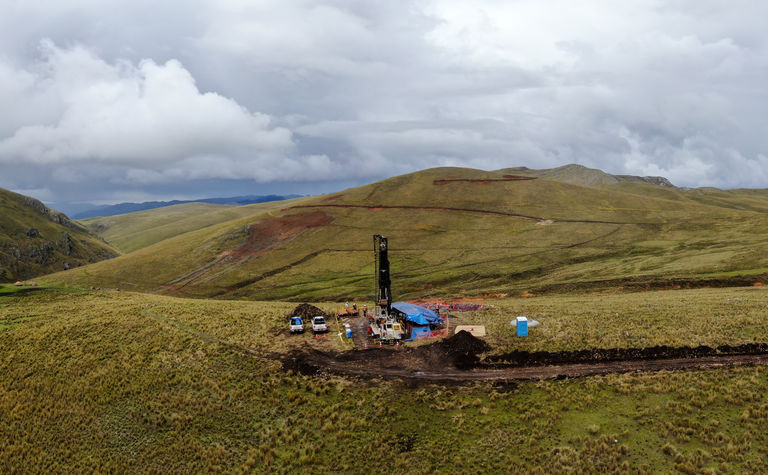 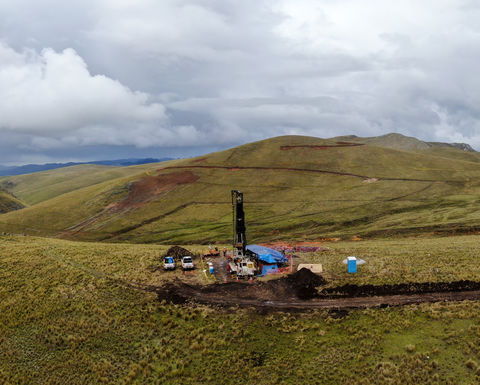 C3 Metals' Jasperoide copper project lies at the intersection of large-scale structures traversing through two of the world's most productive copper porphyry strikes - and in 2022, the company plans to drill deeper than ever before.

Southern Peru is crisscrossed by some of the world's largest copper-bearing geological formations. Follow the Benoni Fault east from the Las Bambas mine for 40km and it eventually meets the north-south trending Constancia Fault, from which Hudbay Minerals' Pampacancha and Constancia projects lie a similar distance to the South.

At the intersection of these two prolific structures, C3Metals is gearing up to explore deeper than ever at its Jasperoide project.

"The two faults intersect at Jasperoide and that's significant because intrusive rocks commonly exploit fault intersection zones. These are excellent settings for the development of porphyry copper systems" says Stephen Hughes, the company's VP of exploration.

"Three world-class copper deposits are located within 40km of Jasperoide, and each system is comprised both of skarn and porphyry mineralisation.

"At Jasperoide, we have identified significant copper-gold skarn mineralisation, and we are now testing for porphyry and stacked skarns at deeper levels of the hydrothermal system."

Jasperoide was discovered in the mid-1990s, but only has only had four years of sustained exploration since discovery, notably in the early 2010s by Peruvian precious metal miner Hochschild Mining.

In January 2021, C3 Metals restructured its management, bringing in Kevin Tomlinson as CEO and Alec Rowlands as VP of Investor Relations. Both men were part of the Cardinal Resources team that developed the Namdini project in Ghana before its sale to China's Shandong Gold in December 2020. Drilling began shortly afterwards, and most holes drilled in 2021 intersected high-grade copper-gold mineralisation from near surface. Drill results were met with enthusiasm by investors and the company's share price soared from C$0.08 to a high of C$0.23 in October of that year.

Drilling at the main zone identified an oxidized skarn body that occurs for at least 450m along strike. It is laterally extensive for up to 650m, with true thickness varying from 50m to 250m.

"We started drilling at Montaña de Cobre Zone because of the very high copper-gold grades intersected in historical drilling, such as 24m at 5.76% in a Hochschild drill hole," says Tomlinson.

Due to the high-grade nature of the mineralisation, the company opted to drill fans along 50m-spaced lines across the main skarn zone.

"Our first 30 holes all intersected copper and gold mineralisation, including 38m at 3.5% copper and 229m with 1% copper with good gold credits," says Tomlinson.

In late 2021, C3 moved the rig 1,800m north of the main skarn to the Cresta Verde Zone and intersected over 500m of skarn, massive sulfides and diorite.

The hole excited the geologists, as the rock contains significant pyrite, chalcopyrite and pyrrhotite, an indication of a significant hydrothermal system at Jasperoide. Cresta Verde is located along trend of the Constancia fault and less than 800m north of where it crosses the Benoni fault, strengthening C3's theory that the source of the mineralising fluids is controlled by this important structural intersection.

Copper demand is set to reach new highs, with the continued push towards electric vehicles and producers of the metal are looking to shore up reserves.

"We completed a near drill out of the main skarn, undertook various geologic studies and geophysics surveys and increased our land holdings four-fold in this highly prospective porphyry skarn belt," says Tomlinson.

C3 has gone from an initial 57sq km to more than 250sq km in land holdings and tenement applications in less than a year. Tomlinson attributes much of the company's early success to a "boots on the ground" strategy, while developing and maintaining excellent relations with the local communities. "We believe in hiring and buying locally and undertaking sustainable programmes that help the community over the long term," he says.

A phase-two, 5,000m drill programme had already begun by February 2022, with the bigger drill rig positioned near the main skarn area. This will be the first deep hole drilled at Jasperoide and the company expects first assay results sometime in mid-2022. 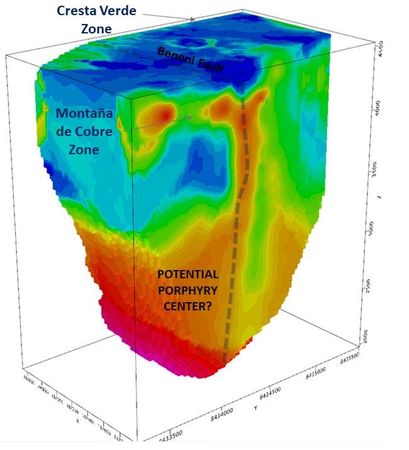 In addition to its Peruvian assets, the company also holds over 200sq km of mineral concessions in Jamaica. Jamaica is bisected by the Crawl River Fault, a massive structure that can be observed on Google Earth. The island was the focus of significant copper and gold mining during the 1600s and 1800s - by the Spanish and the British - and is situated west of major mineral deposits, including the Romero and Pueblo Viejo deposits in the Dominican Republic.

Since 2011, C3 metals has spent more than $17 million on drilling, geophysics and geochemical studies. Drilling at Bellas Gate intersected strong copper-gold mineralisation from surface, including 114m at 0.69% copper and 0.52g/t gold. In 2022, C3 plans to further develop copper and gold prospects at its Bellas Gate, Arthur's Seat and Main Ridge projects, all within the Crawl River Fault zone.

The company's geology team spent the last six months on the ground in Jamaica, preparing targets for drill testing. "We're very excited about Jamaica, there are multiple porphyry and epithermal targets that show significant potential," says Tomlinson, "We know from previous drilling at Connors that coincident IP and mag features are commonly associated with porphyry systems and one of our first drill holes will be testing the largest coincident feature below Epidote Ridge."

As a junior chasing porphyry deposits in two jurisdictions, drill results obtained over the course of 2022 could make it a defining year for C3 Metals.

Alma Metals seeks the future of copper in Australia 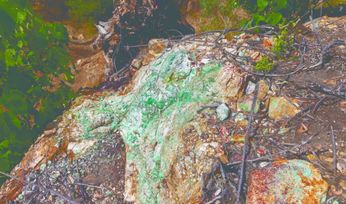 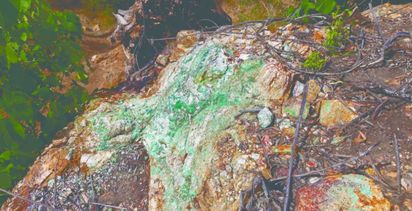 Tin — the unloved (until now)