Almost three quarters of the estimate was in the indicated category.

The resource exceeded New World's expectations on both tonnage and grade.

The company is confident it has the critical mass to build a small, but high-grade, mine with a standalone processing facility.

The maiden resource will be fed into initial mining studies, which is a critical step in the preparation of mine permitting applications.

New World is targeting the start of construction in 2024.

In the meantime, New World believes there is plenty of potential to continue to grow Antler as mineralisation remains completely open.

There are also 12 drill holes that were not included in the maiden resource.

Three drill rigs are on site testing for extensions.

The company is aiming to increase the resource base to 10-12Mt at 3-4% copper equivalent in the next 9-12 months.

Until New World came along, Antler hadn't been drilled for 45 years.

In October, New World exercised its option to acquire 100% of the project, two-and-a-half years early.

The decision to exercise the option early reflected the exploration success since drilling got underway in March 2020.

The acquisition cost of US$1.32 million was funded from existing cash reserves, which, following that payment, still stood at A$18.2 million at the end of September.

The company is also progressing a demerger of its cobalt assets into Koba Resources, which will seek to raise $8 million in an initial public offering.

If approved, 20 million shares in Koba will be transferred to New World shareholders via an in-specie distribution.

Euroz Hartleys and Peloton Capital have been appointed as joint lead managers to the IPO. Koba is aiming to list in the first quarter of 2022. 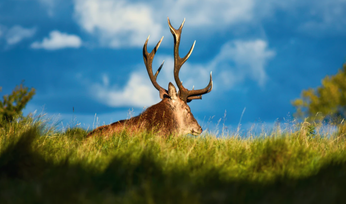 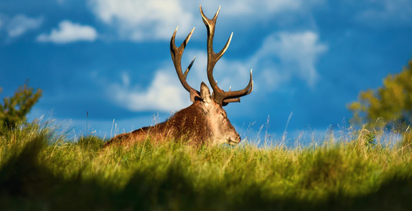