Value creation for shareholders is firmly on the agenda as Western Australia-focused explorer Firefly Resources embarks on a new chapter. 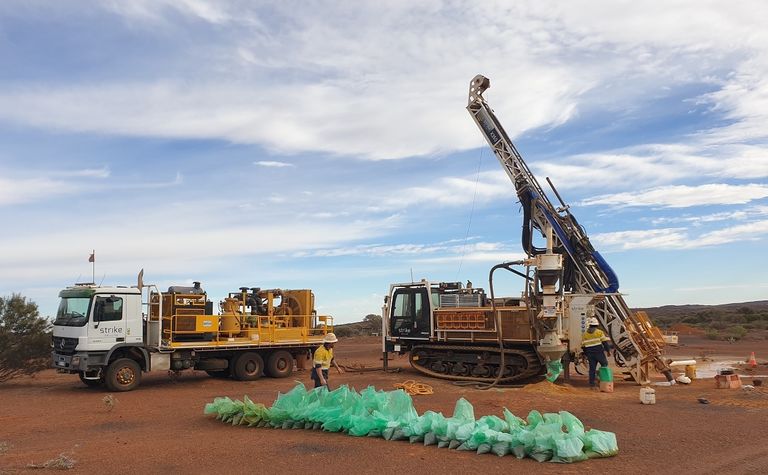 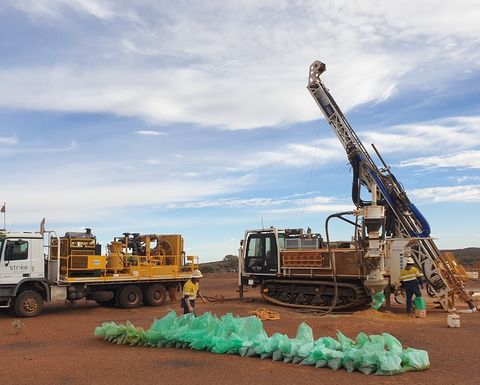 Just 12 months on from its transformational acquisition of the Yalgoo gold project, the company has defined a near-surface circa 200,000 ounce resource and is poised for a merger with nearby producer Gascoyne Resources.

Managing director and economic geologist Simon Lawson told RESOURCEStocks a merger hadn't been on his agenda for 2021.

"But taking a $3 million scrip acquisition and turning it into a A$45 million merger with a gold producer to me is a stellar outcome," he said.

"And I see this merger as the beginning of something much bigger.

"I want to take the Firefly brand on, to continue to use this model to generate value for shareholders, whether it's with Gascoyne or a number of other things we're looking at, at the moment." 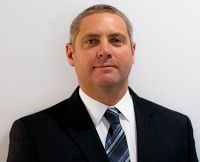 Lawson's success at the helm of Firefly, taking it from a battered lithium hopeful to a gold takeover target, earnt him a nomination for New and/or Emerging Leader of the Year in the 2021 MNN Awards.

He credits a trip to Canada early last year, before the outbreak of COVID-19, with changing his outlook on possibilities in WA.

"I went to the Abitibi greenstone belt and it's disgustingly similar, if I can use that term, to the goldfields of Australia," he said.

"So to travel 37 hours and make four different connections to get to a place where they have the exact same rocks, was mind-blowing, as was the level of activity in Canada.

"It helped set in my mind that when I came back to Australia I needed to think in a different way, and Yalgoo had been presented to me twice before, once when I was with Northern Star Resources.

"I knew the vendor pretty well… I looked at it and thought it's like a mini-Canada, there are mills nearby, if I can find the right sort of gold deposits close enough to operators I can park myself under their nose and build this thing and the shareholders can come along for the ride.

"And that's how it came about, it's been a series of crossroads moments." 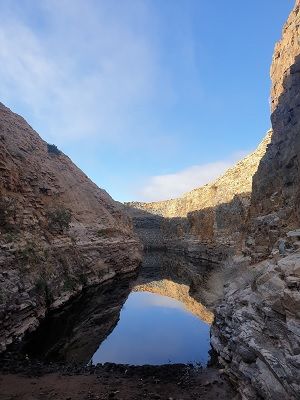 The Melville deposit at Yalgoo was the first JORC cab off the rank, with Firefly announcing a maiden resource of 196,388oz at 1.45g/t gold at surface in March.

"It's a dream to find a goldfield where you still have an intact ore body at surface and that was one of the main reasons Gascoyne was happy to start talking to us," Lawson said.

The higher-grade Melville ore is expected to be quickly integrated into Gascoyne's Dalgaranga production hub, 110km away.

The enlarged company is expected to produce 70,000-80,000oz annually over the next few years and have a pro forma market capitalisation of $159 million and a net cash position of $15.5 million as at March 31.

Following the transaction, the pair will demerge their copper-gold and lithium assets into Firetail Resources, which intends to list on the ASX.

Lawson is eyeing the same success as Firefly's recent spin-out of its manganese assets into Firebird Metals, "where we took a manganese asset no-one knew about and turned it into a $35 million company".

Firefly shareholders received an in-specie distribution of 25 million Firebird shares as part of the demerger, with the successful $5.5 million IPO leading to an ASX listing in March.

Firefly and Gascoyne's new energy metals-focused Firetail Resources is set to hold exploration assets in the Paterson, Murchison and Forrestania regions of WA.

Lawson expects Firefly shareholders to hold 90% in specie of the new Firetail.

The emergence of Firetail will cement a plan set in motion by Firefly earlier this year to sell its non-core Forrestania gold project to create more value for shareholders. 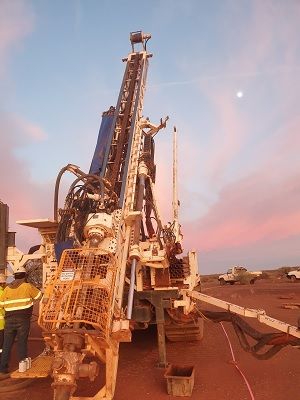 "This model has worked so well, we've been approached by a lot of different parties to come and do it for them as well," Lawson said.

"Meanwhile I'm joining the Gascoyne board and I've given the indication that I won't be just a passenger.

"It's one of the reasons that Northern Star was so successful, because we had lots of people, myself included, rowing that boat in the same direction and we built that into a multi-billion dollar company."

He said the opportunity to be rewarded for hard work was part of the reason he was so enthusiastic and passionate about Australia's mining industry.

"I'm a Kiwi, I come from where the economy is literally stagnant," he said.

"To come here and meet some great people and see these opportunities - you work hard and you get stuck in and it was hard graft for 12-13 years - but I'm starting to be able to have influence on delivering some of the value I've been seeing."

The Gascoyne deal will be put to Firefly shareholders in September.

Key shareholders Tolga Kumova, Robert Jewson and Kevin Puil, who together own 17.17% of Firefly's shares, have entered binding deeds to vote in favour of the deal.

Firefly's board, who represent a further 6.87%, also support the transaction.

Firefly shareholders will receive 0.34 Gascoyne shares for every share held and will end up with 32.6% of the combined entity.

"We've got a couple of teams that are very much aligned with their strategies and together we can see that there's definitely a synergy there - which is obviously why the merger proposal was made in the first place," Lawson said.

He's certainly not planning to put his feet up as Firefly moves from explorer to near one-third owner of a gold producer and the new Firetail takes flight.

"Our aim has always been to deliver value to shareholders," he said.

"It's a bit of a catch-phrase but the driving force behind Firefly has always been to try and deliver that value the investment community seeks."

The deep end is a comfortable place for Firefly boss 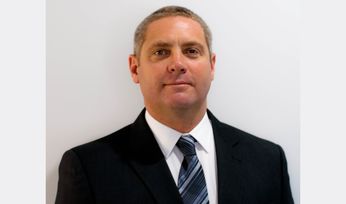 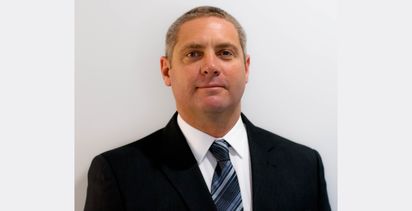 Firefly establishes 'solid base for growth'