ASX-listed Bardoc Gold is on the cusp of becoming Australia’s next 100,000 ounce-plus per year gold miner through the development of its flagship namesake project in Western Australia’s tier-one Eastern Goldfields – and it’s joining the fray with one of the largest consolidated resources in the North Kalgoorlie region. 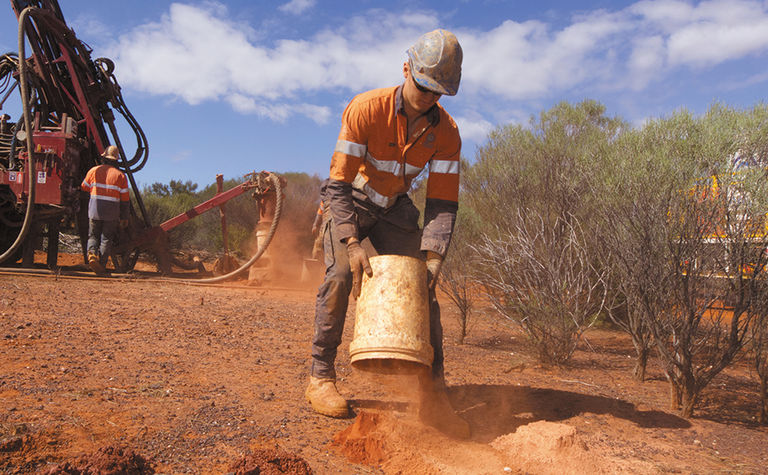 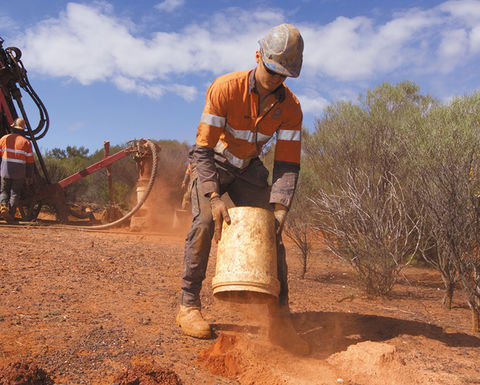 First gold is scheduled to be poured in Q4 2022 - with a final investment decision slated before the end of this year.

A Definitive Feasibility Study completed earlier this year forecast average production of 136,000 oz/year - positioning Bardoc as one of the more substantial new gold mines set to come on stream in Australia over the next few years.

And that's just for starters. The large resource base and enormous exploration upside means Bardoc will be so much more than a flash in the pan.

"We're currently doing a number of project enhancement studies, looking at bringing in some extra opportunities, developing some extra open pits and drilling areas to upgrade some inferred resources to get them into the plan

"We've positioned ourselves on a platform of growth - having built our mine plan to show that we are going to ramp up our production from around the 120,000 oz a year mark up to about 150,000-plus oz a year from year four onwards.

"We see ourselves as becoming a true mid-tier operator and to do that you need a single operation producing in excess of 150,000oz/y - with scope to grow ultimately to somewhere around that 170,000-180,000oz/y level. That's where we see this project heading and we've got a five-year plan in place to get there," Ryan said.

Part of the WA-based company's plan is to develop a standalone 2.1 million tonnes/year gold processing and flotation plant - which offers further advantages given its strategic location.

"Within the fantastic position where the mine is located - just north of Kalgoorlie - there are a lot of stranded assets with good quality resources that don't have the ability to justify a standalone processing plant.

"Bardoc itself was born out of consolidation to justify the standalone processing operation and, as we start looking towards the future, I think we can provide that opportunity for others - whether that be on a merger and acquisition basis, or whether that's on a toll treatment basis," he said. 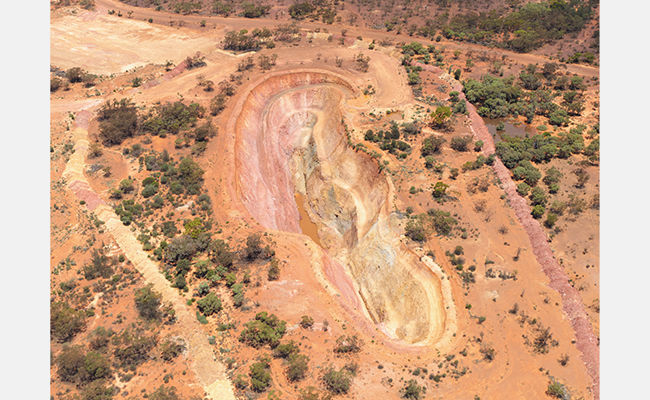 "We're in an ideal position to take advantage of that," Ryan said.

"There's no better place to be building a gold mine than Kalgoorlie. It's a tier-one mining jurisdiction, close to infrastructure, and a lot of local amenities," the CEO noted.

"When we start looking at the project value, the total project NPV at current gold prices would be in excess of A$450million. Now, if we start considering where the opportunity is with some of our current projects - probably two of the biggest value drivers are the underground Zoroastrian and Aphrodite deposits.

‘There's no better place to be building a gold mine than Kalgoorlie. It's a tier-one mining jurisdiction'
- ROBERT RYAN
CEO

"So, we see a lot of opportunity to be able to build on the life of the operations through expansions to the underground. And they add a lot of value on an NPV basis. We've done a few ‘blue sky' style scenarios, having a look at what a potential year of mine life would look like in terms of cashflow at Zoroastrian, and that potentially adds another A$50 million free cashflow to the project.

And the project has a low life-of-mine all-in sustaining cost of roughly A$1,188/oz .

"Long-term, we've got a high margin on the project. At the moment, we're sitting on a gold price of around A$2,400/oz and that really does give the project in its current format outstanding financial metrics.

"With our all-in sustaining costs, it means that with any movement in the gold price we'll still have a fantastic project in front of us," he said.

Bardoc has attracted a range of high-calibre, global traders, vying for offtake agreements. After vetting them, in December the company settled on MRI Trading - the world's largest independent trader of non-ferrous concentrates.

That'll see MRI handle the sale of Bardoc's gold concentrates - which make up about 54% of the forecast life-of-mine production.

"To get someone like MRI Trading on board is really great. The offtake agreement not only gives us certainty over the production of our gold concentrate, but it also gives us a partner who has got international standards and strong connections throughout the Asian community.

"They're a fantastic group to be involved with," he said.

With the final mine plan rapidly taking shape and a long-term offtake partner secured, Ryan - who has spent 18 years living and working in Kalgoorlie - is eager to show the market what Bardoc's management team can do with an operating mine.

"There's a lot of potential for us once we get into mining and we are looking forward to showing the market what we can do. We'll continue to grow this operation - well beyond what we put out in the DFS earlier this year. That's where the opportunity lies.

"The true strength of the team lies in how well we can operate mines and our experience in working in the Kalgoorlie region.

"I think where the share price is at the moment is not a true reflection of where we should be. With the quality of the team, the resource and the operation we have, there's a lot of opportunity for Bardoc to exceed expectations in share price growth," he said. 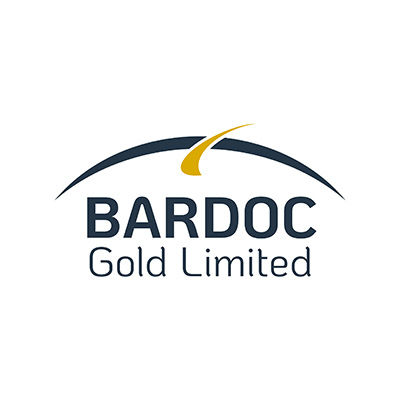 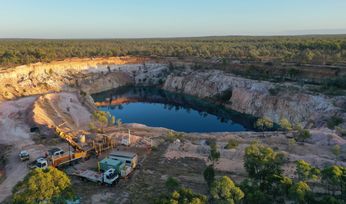 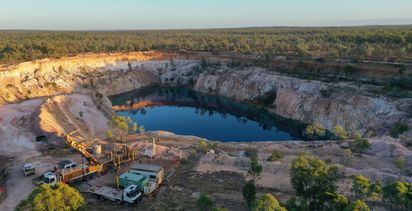