TSX-listed Global Atomic's tier-one Dasa uranium project in Niger has been pushing ahead at a rate of knots in the past couple of years, while the company's share price has blasted some 1,100% to heights of more than $3/share - but the junior is showing no signs of slowing down. 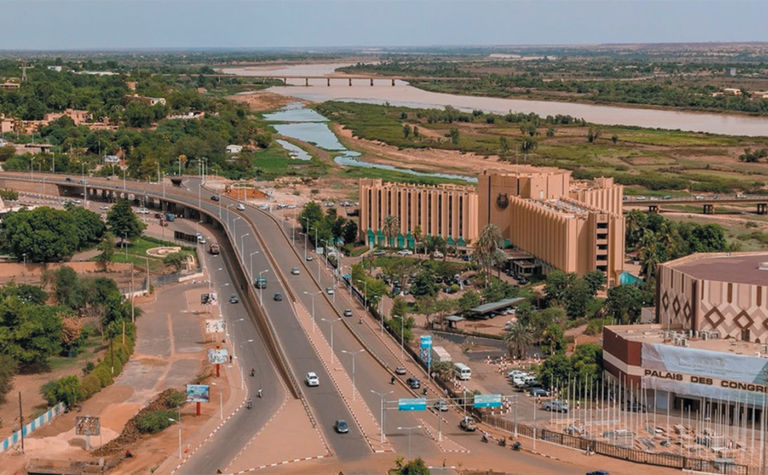 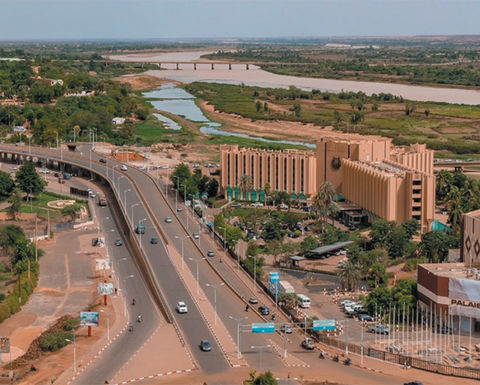 And with as many - if not more - major milestones on the horizon as there are in its wake, investors hoping for a price pullback so they can jump onboard may be left waiting and wanting.

Boasting the largest and highest-grade uranium deposit in Africa, Global Atomic breezed the project through the permitting process in just three months - it had all necessary government approvals by January. Phase one is set to see Dasa producing 44 million pounds of U3O8 over 12 years.

"That's something really unheard of in places like Canada and Australia - where it can take 10, or 15, or 20 years, to get a mining permit for a new uranium project," CEO Stephen G Roman said.

Now Roman is steering Dasa towards production in 2024 just as, he says, dawn is breaking on a nuclear renaissance across the globe - as the electric revolution carves a new swath in the energy mix for yellow cake. It's also just as a drawdown on global uranium inventories is expected to begin to reveal a massive supply shortfall - and bring with it better prices.

Dasa's voyage to production is also happening at "what is basically a situation right at the right time," Roman says, with the Orano Cominak uranium mine closing down after almost 50 years of production - leaving behind a seasoned crew, infrastructure, and materials for Global Atomic to salvage.

Fortuitous tailwinds may certainly be welcomed and aid in Dasa's current progress - but this hasn't been a rushed, opportunistic, endeavour. Roman's is a safe and old hand in the uranium game.

The CEO's father, Stephen B Roman, founded the world's largest uranium deposit in the 1950s, started Denison Mines, and built Ontario, Canada's Elliot Lake - which was once known as the uranium capital of the world.

"I started going up there when the mine was being constructed and first went underground when I was five years old. By 19, I was working there as a miner, received my Ontario hard rock miners certificated, and ended up taking geology in school," Roman said.

Keeping an even keel

It's the company's robustness that helps it lead the fleet of uranium juniors with a market capitalisation of $406 million. And it's the resilience and prescient decision making shown during headwinds that has Global so prepared for the current climate.

For example, Dasa was first discovered just as the Fukushima nuclear disaster hit, and Global Atomic's other business, the Turkish Befesa Silvermet zinc operations, has been making money since 2009 thanks to some fancy footwork during the exploration funding drought of the 2008 financial crisis. Two pretty fierce headwinds for the businesses to be born into.

And, that robustness is displayed by the market conditions Dasa can weather while others sink.

"Everyone out there is using $50 or $60/lb to do their economics, but that's unrealistic with the uranium price around $30/lb - maybe a little bit more. So, we did our economics at $35/lb and the market really liked that because it was way more realistic," Roman said.

"We can make money at current uranium prices, of course, and everybody thinks prices are going to be moving substantially higher over the coming years, so that's just going to benefit our shareholders tremendously," Roman said.

"And with 250 million pounds in the ground - with a fully permitted project that's now completing feasibility study, we're only trading at about a dollar a pound in the ground," Roman said.

"If you look at other peers - a lot are nowhere near as far along as we are, they're trading at $7 or $8 a pound in the ground. So even if we went up to $2 or $3 a pound in the ground, which is still a huge discount - you're looking at a doubling or tripling of our market cap.

"This is a very significant asset," he said.

Roman's numbers there are based on the Turkish operations having a market cap of $200 million - roughly half of Global Atomic's.

Tip of the iceberg

Some of those milestones appearing on the horizon for Dasa include offtake agreements, a feasibility study scheduled for September, as well as a drill programme starting that same month.

"We need to show the market that we've got 80% of the deposit that's not included in our economics. That's another upside on our stock. Once we move from indicated and inferred to measured and indicated and upgrade that resource we can put a feasibility around

"The NPV and IRR as currently shown are strictly for the Flank zone area," he said.

Dasa's stated capital expenditure and AISC of $203 million and $18.39/lb, respectively, also look conservative as they don't currently take into account the benefits that can be gained from Cominak's closure.

"I think it will have a significant impact because our PEA envisioned all contractors, and now I think we can source all of our people locally," Roman said.

"They're very skilled. They've been mining there now probably two or three generations, so we will inherit effectively a completely trained workforce. We use basically the same flowsheet as they did at Cominak, so everyone should be totally familiar with the process.

"And the government is 100% behind this because they need a new project that will employ a lot of these people," Roman said.

While it's Dasa that's currently making waves among investors, the company's Turkish joint-venture operation has been a reliable engine room and continues to add significant value to the company.

In August 2019, Global Atomic expanded its Turkish zinc facility from 65,000 tonnes to 110,000 tonnes of electric arc furnace dust and improved zinc recovery rates from 80% to 90%.

"Our zinc operation is running very smoothly and zinc prices remain strong, so that new plant project we spent $26 million on will be paid out this year - that's less than a two-year payout

"It's state of the art, very clean, and efficient," Roman said. 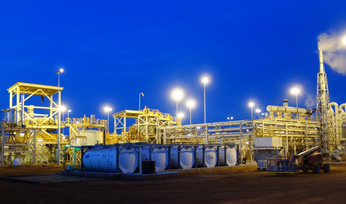 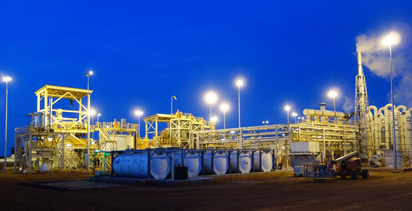 Argosy on schedule for lithium production in 2022

Centaurus on pathway to nickel production