Hillside, on Australia's Yorke Peninsula, is poised to blast into copper's supercycle 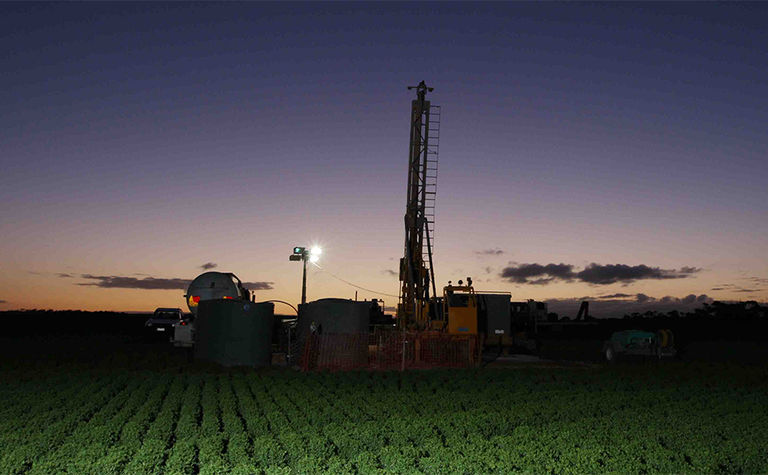 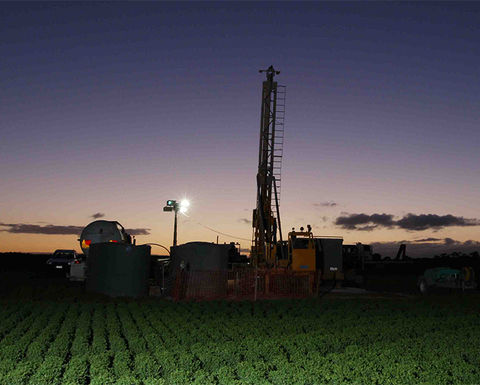 The stars have aligned and shine bright over a certain hillside on South Australia's Copper Coast - just a couple of hours drive from the capital city of Adelaide.

It's there, on the Yorke Peninsula, where Rex Minerals' Hillside copper-gold project resides. It's shovel ready with 2 million tonnes of relatively easy-to-develop copper and is well positioned to be swept up in the commodity's highly-touted supercycle with an expected average annual production of 35,000 tonnes of copper and 24,000 ounces of gold over the first 12 years of production.

Rex's chief executive officer Richard Laufmann said not only is Hillside well positioned, but it is potentially in pole position among undeveloped opportunities lining up to take advantage of the market conditions.

"Good luck finding another copper project that's ready to go - it's hard to do," he said.

"We - a small Australian company - discovered this big project in our own backyard in 2008. We got the Mineral Lease approved in 2014 and then got the final environmental approval in July 2020.

"That's 12 years from discovery to get the project to the go-bay. This, in itself, is unique. Usually, it takes up to 20 years to get a project to this stage."

In those short six months since final approval - and the passing of some key state legislation in January this year - the recent boom in copper prices has dramatically improved the project's fortunes.

"The value of the project is A$1 billion using current spot prices. If it was operating today, it would be spinning off about a million dollars a day," Laufmann said. Impressive when compared to Rex's published base case for Hillside with a copper price of US$3.00/lb, a post-tax NPV of A$501 million, a post-tax IRR of 16.2%, and C1 cash costs of US$1.38/lb.

It's not only the project's earning potential which is attractive - it's also relatively cheap to set up given the project's strategic location. When you think mining in Australia, you think the barren outback in Queensland or Western Australia, thousands of kilometres from anywhere - not the Yorke Peninsula. 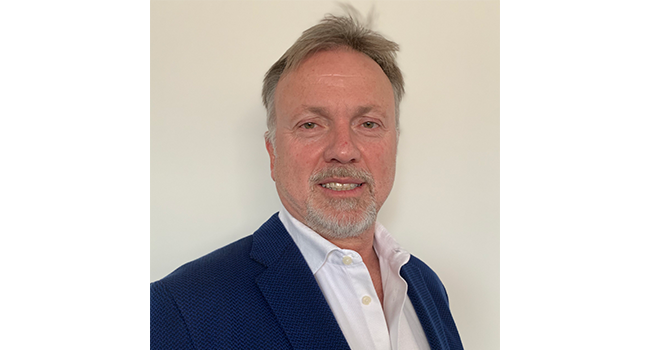 The Hillside project has an upfront capital of US$410 million including pre-strip, mining fleet and contingency.

"You don't have to build a town - there's a town there," Laufmann said. "So we can draw from a local population for workforce. We've got a highway that's already there to Port Adelaide, where we can ship our concentrate from. We've got grid power available, with less than 12km needed to extend the high voltage line to the mine site. And we've got water.

"So, we've got all of the infrastructure requirements built.

"It's not an expensive project to build. And why? Because it's on the coast of the Yorke Peninsula in South Australia. It's a fantastic location."

Rex says Hillside is one of only six copper projects across Australia and the Americas with initial capex of less than US$500 million, and is the only one with all major permits approved for mining.

And, following on from the first 12 years of 35,000t annual copper production, there's the option for a phase two open pit expansion - which Laufmann says could be developed with little effort - and could add an additional 500,000t of copper and double the mine life.

For a bit of context, Australia's Office of the Chief Economist in December forecast the country's entire mined copper output in fiscal 2021-2022 (July-June) would be 912,000t. If Hillside production was incorporated into that, it would make up around 4% of the total.

There is also the option for phase-three underground extensions at Hillside and a final phase that offers the end-of-life bonus of iron ore and a perfect location for pumped hydropower.

"The ore body that we'll be mining actually has a lot of hematite and magnetite in it. In fact, an early plan for the mine was actually to produce that as we went. And then with the iron ore pricing starting to come off, we changed plans to focus on the copper," Laufmann said.

Rex says the hole left from the mine would also be of significant value to the state of South Australia and the national energy grid for the opportunity it presents for pumped hydro.

"You could never build batteries big enough to replace what could be a pumped hydro facility. And it's already at the doorstep of a lot of renewable power which is what makes pumped hydro so valuable," Laufmann said.

The Chief Economist's forecasts for world production and consumption, meanwhile, highlight the need for copper development. Mine production in the current fiscal year is tipped to total 22.86Mt, while consumption outstrips that at 25.69Mt.

Laufmann said once development started at Hillside, the company could have ore to market in three years, which makes it well placed for what is expected to be a decades-long supercycle.

"There's an inevitability about the fact that we're going to use more copper in the next 10 years than the world has used since copper was discovered," he said.

"I think we're going to see US$7 per pound copper for sure.

"You're seeing a lot of smart money trying to get into copper now, and we are keen not only to develop Hillside, but to look for a partner who shares our bullish vision of future demand for near-term copper."

Rex has the Hillside copper-gold Project in South Australia and the Hog Ranch gold Property in Nevada, USA.

Rex has the Hillside copper-gold Project in South Australia and the Hog Ranch gold Property in Nevada, USA. 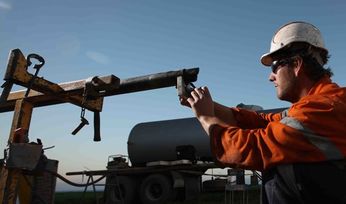 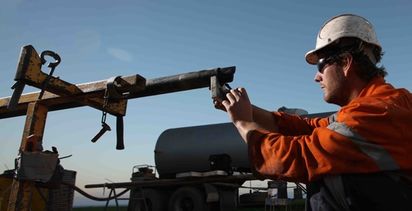