Yandal Resources has come out swinging – and drilling – in 2021. The company is on the hunt for “multi-million-ounce gold discoveries” on its plus-500sq.km of ground between Kalgoorlie and Wiluna in Western Australia’s eastern goldfields, is the message heading managing director Lorry Hughes’ first corporate presentation for the year.

"We've got the ground, a nice lump of cash, and great supportive shareholders," Hughes tells RESOURCEStocks.

"We believe our projects are very fertile, and the results we've reported to date support that, but they're very underdone in terms of drilling. We think there is a chance for multi-million-ounce discoveries, but we've got to give it a good whack.

"That's what this year is about."

Yandal already has three rigs turning and plans to drill more than 100,000m this year at Gordons, north of Kalgoorlie, Ironstone Well-Barwidgee, south of Wiluna, and Mt McClure, near key shareholder Northern Star Resources' Bronzewing processing plant in the Yandal.

The company, which has about A$10 million in the bank, also intends to advance Gordons down the development path based on indications from drilling to date of widespread, shallow oxide gold mineralisation, while it proceeds to further test bedrock mineralisation intersected over 1.5km of strike length. With historical data, that extends to about 2.5km of strike. As well as primary gold intercepts up to 17gpt in RC, and 12gpt in diamond, drilling (with results of a third hole pending) beneath surface paleochannels, Yandal has gathered vital indicators of underlying crosscutting structures that present as key targets for more drilling.

"Every time we drill [at Gordons] we unlock another piece of the puzzle," says Hughes.

"Our 2020 drilling program was a big program that included three 300m-deep holes on what we thought to be an important structural zone. We've announced results from two holes, and the third is in the lab at the moment.

"As well as the gold results announced we've got vital information to help us with drill orientation going forward, to really open up a number of structures intersected at depth, and help us understand what's creating the gold at the surface.

"When we get the results from the third hole we will put a structural model together and then we'll go out and test it with RC, first - we did intersect shallow quartz lodes at about 60m depth going up to 12gpt - and then more diamond drilling once we've got the targeting narrowed. 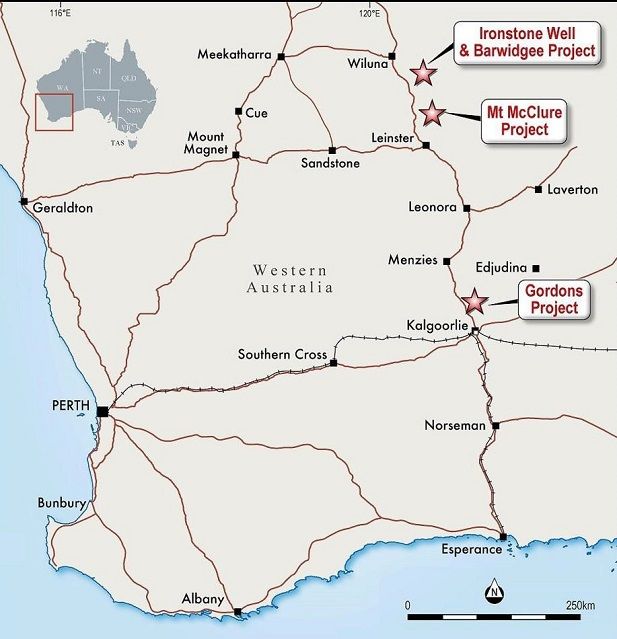 "We've now got semi-continuous mineralisation in primary rocks over 1.5km of this regional strike trend, which we've been following along trend to the south-east. There's a case for us to be drilling to the north, [where the] paleochannel could well be mimicking the structure, probably underneath that paleochannel.

"Around the paleochannel it's very geologically complex, but we believe we're now at the stage where we've got enough data to start trialling drilling in other directions, and deeper - maybe 400m or 500m deep - and really grow our resource target into something very significant."

Gordons, sitting on the same regional rock package as the major Kanowna Belle gold mine 16km to the south, has become Yandal's primary focus. But the company has also been successful with its exploration around a shallow, 268,000oz resource at Flushing Meadows, south-east of Wiluna, and plans to aggressively pursue targets within about 8km of the existing deposit to try to build resources.

The Ironstone Well-Barwidgee ground is, again, in a regional geological setting that has so far revealed the world-class Jundee (plus-10Moz), Wiluna (plus-11Moz) and Bronzewing (2.1Moz) endowments, among others, and according to Hughes just hasn't received the same attention as its neighbours.

"There is a lot of smoke there," he says.

"We already know what Flushing Meadows is - a deeply weathered oxide deposit that could get a little bit bigger, and there is material at depth - but we believe there's going to be other areas nearby that enable us to rapidly add ounces.

"So now we really want to have a crack [and] look for structures and cross-structures off that major Barwidgee shear zone."

At Mt McClure, a known, big gold system with three mining leases that have seen more than 100,000oz of production from shallow pits, Yandal is waiting for assays from about 3,000m of December-quarter RC drilling that is expected to move the company towards its near-term goal of a maiden resource and generation of expansion targets.

"We have significant drilled mineralisation occurring over more than 12km of strike beneath the existing pits," Hughes says.

"I'd expect to get the results of the 3,000m or so of check drilling to the market in the next couple of weeks. But I believe they can really confirm everything we thought the [historical] database could be.

"Mt McClure is a sleeper for sure."

Hughes says last October's A$6 million equity raise that brought in new major shareholders such as ASX-listed DGO Gold has not shifted Yandal's strategy away from aggressive exploration at three core properties.

"Our new shareholders are very big believers that we've got the best ground. That's why they invested in us," he says.

"You only need to look at who our neighbours are. There's a really good chance there's 1Moz lurking in our ground.

"We've generated a lot of gold intersections, but we haven't yet discovered the big one.

"That is what this escalation of the drilling in 2021 is about: having a big crack and looking for that big drill hit that will put a rocket under the share price." 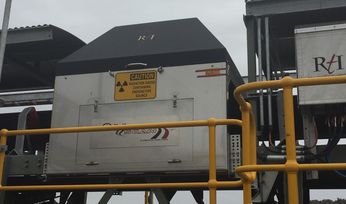 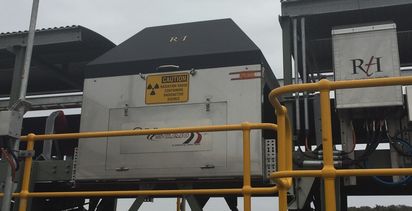