ASX-listed Alicanto Minerals has landed a second significant project in Sweden, another rich historic producer seen as an ideal adjunct to its advancing Greater Falun copper-gold venture where Alicanto has laid the groundwork for the region’s biggest drilling program not funded by a senior mining company this year.

The historic Falun copper-gold mine in central Sweden. Alicanto Minerals looking for Falun 2.0

The junior's latest deal to secure Sala, one of the largest and highest grade silver mines in Europe prior to its closure in 1962, gives it more than 310 square kilometres of ground in central Sweden's infrastructure-rich Bergslagen region. The district has world-class base and precious metals mines such as Boliden's Garpenberg and Lundin Mining's Zinkgruvan operation.

Alicanto's Greater Falun and Sala projects are connected by 100km of highway and railway, with the port town of Gavle 90km east of Falun.

Alicanto managing director Peter George says another key link in the pairing is the evident brownfield and greenfield exploration potential around world-class mineral endowments. Extensive groundwork and analysis of available aeromagnetic geophysics data, and limited drilling by the company followed by down-hole EM at Falun in the past 12 months or so has expanded the number of high-priority copper-gold and polymetallic targets and "effectively turned 1,000 years of geological understanding on its head" through identification of massive skarn mineralisation in a district previously only explored for volcanogenic massive sulphides (VMS).

Alicanto has now generated more than a dozen copper-gold and polymetallic skarn targets within a 15km radius of the old Falun mine.

"Each of these targets could be a Falun 2.0 in their own right," George says.

"The next step is an expanded drilling program, which we're framing now. The money we raised at the end of last year will help fund a much larger drilling program this year.

"We've also said we were going to have a look in that 100-150km radius around Falun for bolt-on type projects.

"There are only about half a dozen active projects around the world with that sort of contained metal, but the grades at Sala set it in a class of its own"

"I couldn't believe Sala hasn't really been seriously looked at since it closed in the 60s. The average grade at Sala when it was mined back in 1962 was 1,244 grams per tonne silver. It produced over 200 million ounces of silver and 35,000t of lead over a few hundred years - there are only about half a dozen active projects around the world with that sort of contained metal, but the grades at Sala set it in a class of its own."

Sulphide mineralisation at Sala, mined only to about 320m depth, is hosted in dolomitic marble, occurring mainly as silver-bearing galena with some complex antimonides, sulphosalts and native silver. The silver content of the galena was between 0.15% to 1%, the latter being one of the highest contents of silver in galena ever reported. Limited modern exploration post closure has pointed to promising, high-grade mineralisation below historic workings, along strike, and also at the Prince Lode about 300m south-west of Sala. 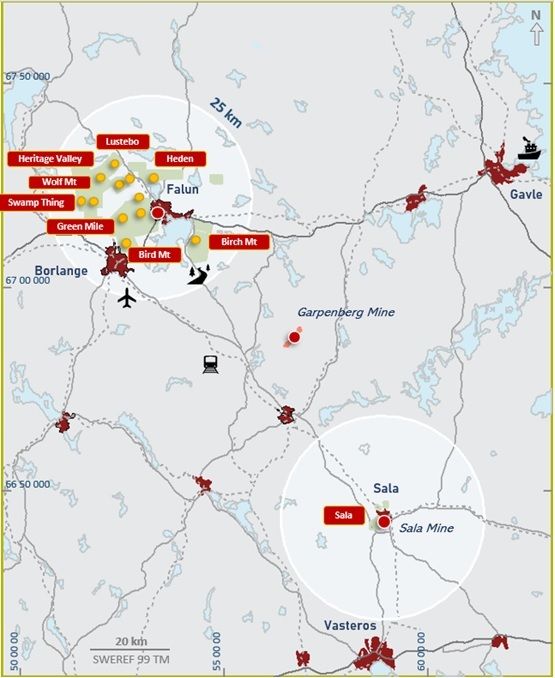 "Similar to Falun, the further you go from the old mine the less work has been done," says George, an Australian mining engineer, mineral economist and experienced company executive who previously lived and worked in Sweden for a number of years.

"There are really very few drill holes put into anything more than 350m away from the old Sala mine.

"The most recent limited drilling showed Sala mineralisation continues to plunge to the north from the historic mine area and remains open and untested to the north and down-dip. We're also seeing syncline and anticline targets to the south-west of Sala in structural folding of the same stratigraphic sequence as the Sala orebody and Prince mineralisation that haven't had a drill hole in them."

Falun, which yielded 28 million tonnes at an average 4% copper, 4 g/t gold, 5% zinc, 2% lead and 35 g/t silver before closing in 1992, drew standout Australian explorers and developers Steve Parsons and Ray Shorrocks to Alicanto as investors and advisors, with Ray joining the board as Non-executive Chairman in August of 2020.

"We are looking for the high-grade, big tonnage stuff," Shorrocks says.

"We have the project, we have size, we are spoilt for choice of targets, and we have the team to make sure it actually happens. In my view, Alicanto could be a mining industry unicorn."

George says Alicanto has its sights on something in the order of 20Mt of high-grade copper-gold skarn to justify a long term operation.

"The presence of extensive high-grade copper-gold mineralisation with high-grade by-products of silver, zinc and lead at Falun has been well-established through both mining and exploration," he says.

"But the full potential in the Greater Falun area has yet to be unlocked.

"To now have Sala in our suite of projects is a significant addition to our portfolio within the Bergslagen area." 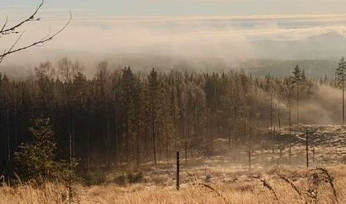 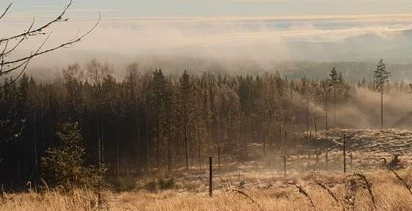