Element 25 is making rapid progress as it targets first production in early 2021 from its 42-year Butcherbird manganese project in northern Western Australia. 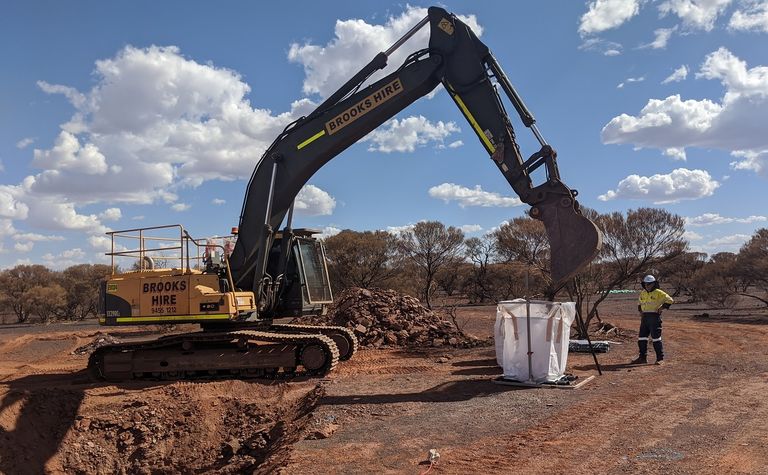 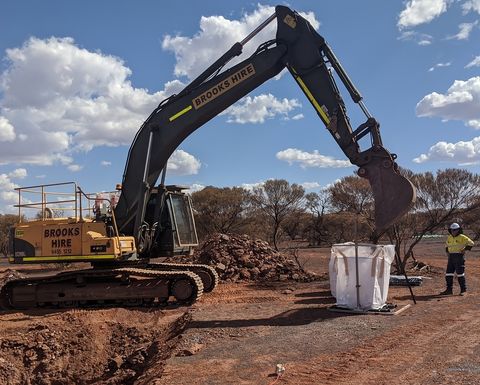 The news flow is also up-tempo, with the mining lease just granted and the company entering an offtake memorandum of understanding this week with miner, trader and smelting company OM Holdings for up to 100% of initial production.

The pair are set to negotiate a formal agreement in the coming months and Brown said the MOU was an important milestone in what the company hoped would be a long and mutually beneficial relationship.

"Discussions with OMH and others have highlighted the demand for high-quality, reliable manganese supply from Australia," he said.

A prefeasibility study released in May put initial capex below A$15 million and the payback at six months, with base case annual production of 312,000-360,000 tonnes per annum of medium grade lump manganese concentrated grading 30-35% manganese.

Pre-tax NVP8 (real) was $283 million, internal rate of return was an impressive 223% and Butcherbird's measured and indicated resources support a 42-year mine life.

Brown acknowledged the company has an aggressive development timeline, particularly as ramifications from the global COVID-19 pandemic continue, however he believes the target is realistic.

"We have an aggressive development timeline which has us in production in the first quarter of calendar 2021," he said.

"To achieve this, we need to finalise offtake arrangements, secure project financing and have granted approvals, all of which we believe are very achievable.

"The required environmental baseline studies are already complete, and the mining lease has been granted.

"Now that is in hand, approvals can be submitted for processing.

"We have fortunately been largely unaffected by COVID-19 to date and we believe we have strategies in place which will allow us to deliver into our plans despite the ongoing difficulties presented by the pandemic," he said.

In terms of financing, E25 began looking at the "fairly traditional mix" of debt and equity.

Brown said the process had started with conventional lenders, as well as lenders including the federal government's North Australian Infrastructure Facility. NAIF loans topped the $2 billion mark in June as it approved a loan for a heavy mineral sands project in WA.

"That said, we are also looking at other forms of finance such as equipment finance, offtake related finance and even project level equity investment," Brown explained.

"We have a number of very productive discussions ongoing."

The capital hurdle would have been higher for the company's original plan to move straight to a downstream processing operation, using its well-established hydrometallurgical flowsheet.

"The staged approach provides an opportunity to get into positive cashflow with a much lower capital requirement and operate a start-up stage, generating substantial cashflows which can then be redirected back into the project to fund expansion and development of the larger processing facility," Brown said. 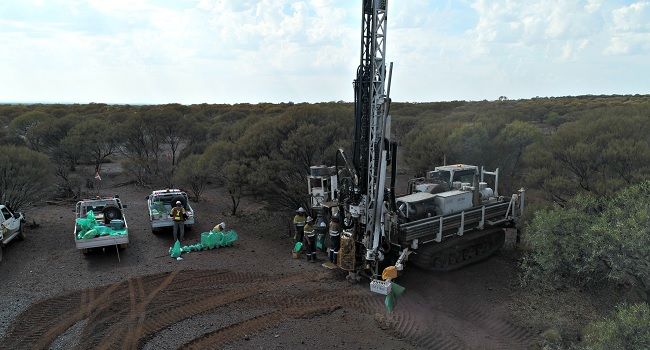 There are positive forecasts for demand for manganese in its various forms.

Manganese is traditionally used for strengthening steel and there is currently no known substitute material, E25 pointed out.

EMM is used in specialty steels, while the projected surge in electric vehicles and the use of manganese in batteries is another growth market.

"The demand for manganese is on a clear upward trend and most of this growth is in silicomanganese for steel making which is where our concentrate product will fit," Brown said.

"We are also expecting to see increased demand over time from the lithium ion battery makers as the EV transition progresses.

"So the demand side looks pretty robust."

Brown said the supply side was not as clear, with big impacts on production due to COVID-19 in Brazil and Africa.

"Even after the pandemic, South Africa has logistical constraints and the Australian producers are moving into decline as their mines become more mature," he said.

"Africa is a long way from the key markets in southeast Asia as well.

"So we believe the macro environment for manganese is bullish and our location close to these key markets will put us in a good position to take advantage of this."

As well as Butcherbird's proximity to Asian markets, the project has other advantages including having access to the Great Northern Highway, allowing for easy transport to Port Hedland for shipping.

The Goldfields Gas Pipeline also runs straight through the project, which provides a turnkey energy solution.

However, E25 is also looking at renewable energy/diesel hybrid solutions for its start-up stage.

"We believe that renewable energy is the future of mining," Brown said.

"Certainly on the larger scale plans, we have done enough work to show that it is the most economic approach as well as reducing CO2 emissions.

"Over time, we think this will also translate into investor and offtake decision-making as the world decarbonises." 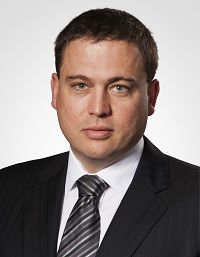 E25's share price has risen sharply in recent months to a nine-year high, as de-risking continues and the company achieves further milestones on its rapid path to production.

It reached an access agreement in June with the remaining stakeholder in relation to the mining lease application, paving the way to submit mining approval documentation.

The company's balance sheet is set to be boosted by the recent sale of its royalty portfolio, its last raising was conducted at a premium and Brown believes the catalyst for a further re-rating is just around the corner.

"I think we need to show investors that we are hitting our goals and can achieve our proposed production timeline," he said.

"Now the mining lease has been granted, there will be further news flow on our three main work streams, approvals, project finance and offtake.

"We are expecting regular milestone announcements going forward which will build confidence and hopefully investment in the company!"

Financing and offtake deal for DSO manganese mine 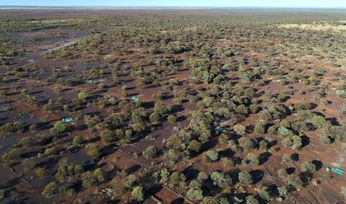 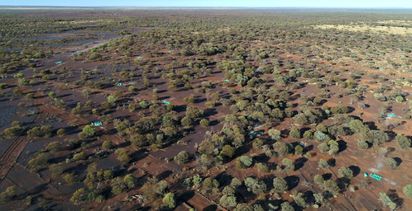