Investors are going to be hard pressed to find a circa-US$10 million explorer with as many 2020 value levers as Sarama Resources, which is sitting on about 1,23,000sq.km of one of the most actively explored greenstone belts in West Africa. The district continues to see a build-up in gold discovery and drilling levels, and corporate activity. 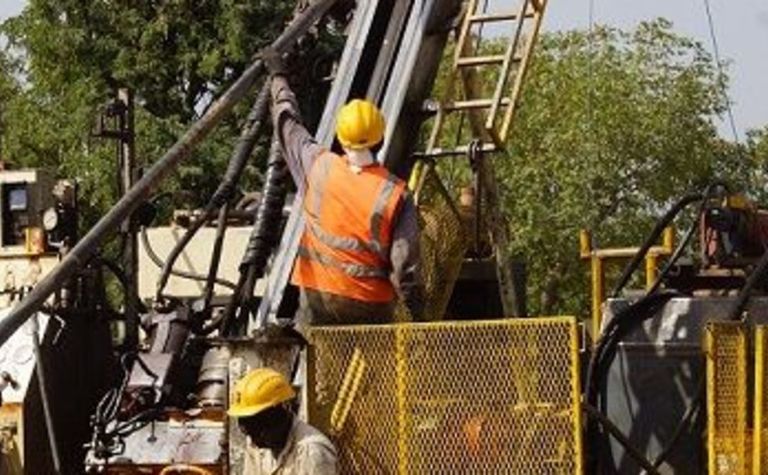 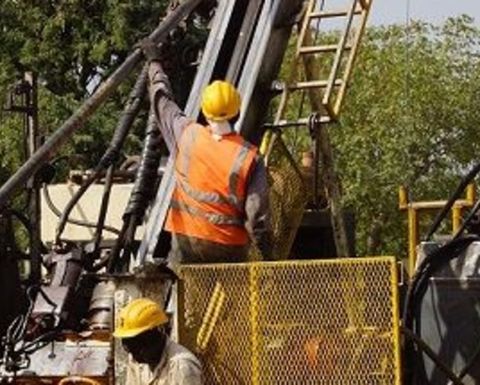 Sarama, which has been active in the region for about a decade, has the large South Houndé Project area in the country's south-west now 100% back in the fold following Acacia Mining's (Barrick Gold) exit from a joint venture earlier this year. The under-explored 1,300sq.km tenement package has a 2.1 million-ounce resource on it, in the main South Houndé Project area and another 430,000 ounce historical resource at Bondi, with real prospects for significant expansion over the next 12 months.

The multi-million-ounce southern Houndé belt, which has seen significant gold discoveries made in recent times by Teranga Gold, Endeavour Mining and Semafo - Sarama's JV partner at Karankasso and 100% owner of Bantou project adjacent to South Houndé  - has an increasingly intriguing ‘regional dynamic' given the growth plans of the ambitious West Africa-focused Teranga, Endeavour and Semafo, and the overall scarcity of big, high-quality land positions in Burkina Faso.

Sarama's management team, led by company founder and CEO Andrew Dinning, is among the most experienced groups working in the region. They oversaw the US$600 million sale of Moto Gold Mines and its 20Moz Kibali gold project to Randgold Resources a decade ago.

Semafo, which paid about C$45/oz for Savary Gold and its Karankasso interest in a C$22 million acquisition earlier this year, has upped its 2019 exploration spend at the property to $5 million and increased its regional budget as it seeks to add to its two operating mines in the country - including Mana on the Houndé  greenstone belt - and shift its focus to that part of Burkina Faso.

Teranga has earmarked Golden Hill on the Houndé belt - "one of West Africa's most exciting and rapidly advancing gold exploration projects … [with] district-scale potential" - as its next development target and is spending US$7 million on exploration this year to expand the current 1Moz-plus resource.

And Endeavour has established its Houndé  flagship "amongst West Africa's top tier cash generating mines". The company has also stepped up regional exploration.

Sarama earlier this year welcomed Australian gold producer Silver Lake Resources onto its share register as a cornerstone investor - notable as its first offshore investment foray and for the fact that it headed to West Africa while a number of other ASX gold miners have bought assets and backed exploration in the Americas.

West Africa, and Africa generally, continue to be drawcards, though, for ASX-listed gold and other exploration companies as the demonstrated potential for multi-million-oz finds, and de-risking and delivery of new projects, has been unmatched elsewhere over the past 10 years.

West Africa has seen more gold-equity financing for exploration, and a bigger build-up in mineral exploration spending, than any other region worldwide in the past decade.

"One of the reasons Silver Lake invested in us is it looked at our assets when we showed them what we had and they saw our valuation and just shook their heads," Dinning says.

"It's a risk-return equation that's very difficult to get in the goldfields in Western Australia, and Australia in general.

"And we have seen a steady line of new gold projects in West Africa delivered on time and budget in the past few years, which again we're not seeing in other parts of the world where permitting timelines are blowing out and project cost overruns are fairly common.

"There are 12 gold mines now in operation or under development in Burkina Faso. Large, high-quality landholdings are scarce in the country. The southern Houndé area is very active with Endeavour, Teranga and Semafo all making major recent discoveries. The regional development plans of Semafo and Teranga underscore the value and importance of Sarama's regional position."

"And our position in the neighbouring, under-explored Banfora Belt presents further opportunity to realise value in the months ahead."

Dinning says Sarama's ability now to control South Houndé ‘s progression is "fundamental to consolidating our regional position and allows us to finally start advancing our key assets up the value curve and towards mine development". As things stand, those development options centre on an oxide-focused heap leach development - with a 1.7-1.9Moz resource target in sight for oxide and free-milling material across the South Houndé Project, Bondi and broader ThreeBee project area to the north (ex-Orezone) - with satellite ore trucked into a central, "cheap and cheerful" oxide process plant that could generate significant free cash even at US$1,200/oz gold, based on similar projects.

With the near-term aim to broaden the resource footprint to 3-3.5Moz of oxide and fresh/transition-ore resources, a "preferred start-up" option would be lifting gold recovery and returns via a two-stage CIL flowsheet, similar to Perseus Mining's US$107 million Sissingue plant and hard-rock circuit and other recent project builds, to establish Sarama as a 100,000ozpa producer with a solid mine life.

Sarama has inferred resources of 43Mt grading 1.5gpt on South Houndé, and a historical resource of 4.1Mt of 2.1gpt at Bondi, and is in the process of updating resource estimates after recent drilling.

But Dinning is seeing a run-of-mine grade of about 3gpt in the combined fresh and oxide material at Bondi, and about 2.5gpt on transition and sulphide material at South Houndé, which points to a grade in a future planning scenario that could "carry a bit of extra met work".

"Even with the sulphides the flowsheet would be pretty simple," he says.

"From a marginal value point of view, total cash costs are still going to be in the plus-or-minus-US$750/oz range, and if you've got a producing mine next door it's a $30-40 million decision to put in a float circuit, and oxidation circuit, and push that stuff through.

"Again, if you look at the way things are moving regionally, you might end up with a scenario where we've got 2.5-3Moz and you can put that next to 2Moz at something like Bantou and Karankasso, and you've got 5Moz which is a decent platform on which to grow a production hub in the district.

"It would be pointless in that type of scenario building two processing plants.

"But I guess we've already seen that elsewhere in the region.

"We've got a bit more exploration work to do before we're in a position to do a PEA, but all going to plan with the high-probability exploration we've got to do, some tech support work, a resource update and internal options study, we would be aiming to get that PEA stage around the end of next year.

"One of the key things for us has been getting back to that 100% ownership at South Houndé; it's the first time in a few years that we've been able to lay out a path to move the project forward.

"Results of that work should crystallise about Q3 next year." 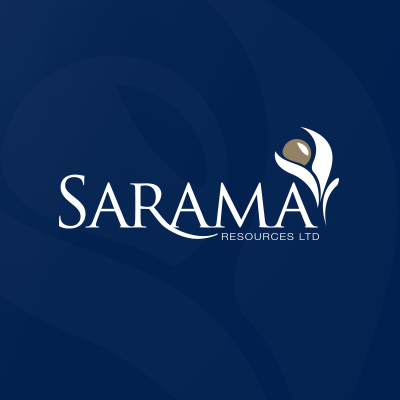 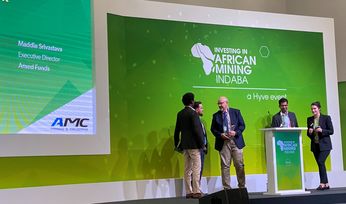 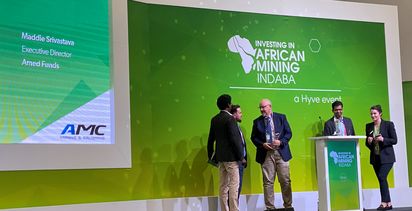 BHP sale shows not everyone thinks coal is finished