Australia-focused Silver Mines (ASX: SVL) has attracted backing from big names including Sprott as it advances its flagship Bowdens project closer to production, just as the silver price cycle surges.

Silver Mines is expanding exploration at its flagship Bowdens silver project and earlier-stage projects in NSW, thanks to a A$10 million raising in September

In just three years since gaining 100% ownership, Silver Mines has expanded Bowdens to a 275 million ounce silver-equivalent resource, one of the largest undeveloped silver assets globally which has garnered the status of a "state significant development" in the quality jurisdiction of New South Wales.

The company is also bolstering its prospects with regional exploration success, drawing parallels between the host rock at its nearby Barabolar project and Newcrest Mining's large-scale Cadia-Ridgeway operation.

Meanwhile, the precious metals complex has been lifted by ongoing geopolitical uncertainties and the silver price recently hit a three-year high, above US$19 an ounce, as investors started paying attention to the gold to silver price ratio.

The confluence of events is a case of perfect timing for the company, which took a counter-cyclical approach to acquire the globally significant asset.

"Silver is heading into a bull market and we have a large quality asset heading into production," managing director Anthony McClure said.

"Also, the exploration package is a rapidly developing story."

The company attracted strong support in a September placement, gaining A$10 million (US$6.85 million) at 10c per share, twice the price of a July placement which had drawn prominent resource sector investor Sprott to the register.

"It has been excellent to recently welcome Sprott Asset Management on the register which is great vote for us as a management team and our assets," McClure said.

He put the latest support primarily down to the undervaluation of Silver Mines compared with its North American silver peers.

"The exploration upside is obviously very attractive," he said.

"Also, I am very fortunate to have a superbly credentialled board and management. That is essential."

The company is pushing firmly forward down the path to production at Bowdens, and is expanding its exploration programme thanks to the recent raising. 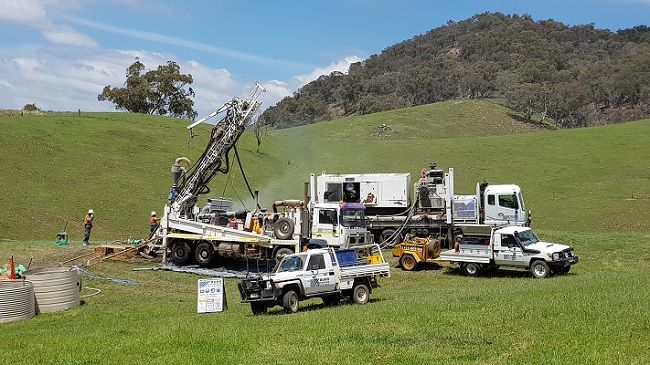 At its peak, the project's workforce is expected to number 320 personnel during construction and 230 during operations.

McClure said the company would soon lodge its submission for development approval.

"We expect that process to be complete during 2020," he said.

"NSW is a great location, a tier one jurisdiction which is unusual for silver, given most pure silver plays are in Latin America.

"Being in an immensely desirable location in central NSW, we are very fortunate to be able to attract the right people.

"The local community is widely supportive of the project."

McClure said it also helped that Bowdens had been classified as a state significant development, having plus-A$30 million in development costs.

"With that, government, its departments and also council treat the project very seriously and have been a great help in guiding the planning phase," he said.

Aside from Bowdens' progress, McClure is equally excited about the company's exploration prospects.

Silver Mines has just completed a gravity survey and Bowdens and Barabolar, with drilling due to start shortly.

"Both programmes will target the porphyry potential and in particular at Bowdens, the high-grade extensions are a real priority," McClure said.

"We feel we are onto something very special there."

Barabolar, 10km northwest of Bowdens, is also a very high priority, with McClure describing it as a quality project with scale.

"The asset is more copper-gold so very different to Bowdens and in fact the system is a lot older," he said.

"All we need to do now is make the discovery!"

He pointed out these systems were very topical, particularly given Alkane Resources' Cadia-style Boda discovery in September putting a focus on the potential in NSW.

Barabolar has a 9km by 2km corridor of base metal and precious metal soil anomalies.

Its high-priority Cringle prospect has returned assays from outcropping rock samples of up to 5.9g/t gold and 95.2g/t silver.

It believes the project, which is dotted with historical mine workings, has clear geological analogies to Regis Resources' multi-million ounce McPhillamys gold project about 60km away.

Silver Mines last week reported substantial gold-in-soil anomalies from Tuena over a 5.4km by 1.5km corridor, plus rock chip assays of up to 76.4g/t gold at the Peeks Reef prospect. 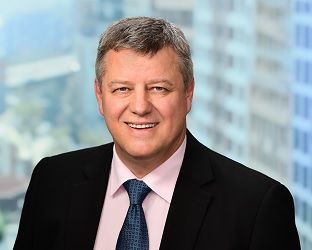 McClure said airborne magnetics and radiometric surveys were happening in the coming weeks and drilling would hopefully be scheduled at Tuena for early next year.

"This is shaping up as a quality grass roots exploration project," he said.

The company recently expanded its focus in the area, putting a further 634km2 in the Tuena area under application.

With the existing scale of Bowdens and Silver Mines' exploration potential, the company has started to appear on investors' radar.

Its share price has more than doubled over the past year.

However McClure says the company still represents value in the market compared with its peers.

"We have one of the largest undeveloped silver assets globally and it is clear we are heading into a bull run in silver," he said.

"Have a look at the gold:silver price ratio - it is currently off the chart. That always precedes a very positive silver market.

"Silver equities have massive leverage when the silver price moves.

"And we're a pure silver play, with massive exploration upside in a quality jurisdiction."

Novo coming into production at the right time, boss says 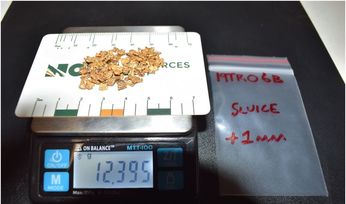 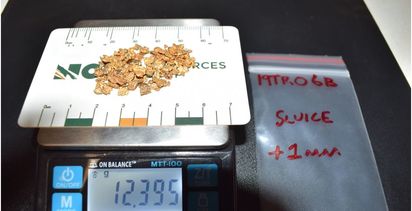