RESOURCEStocks: Northern Star Resources’ high-profile acquisition of the Pogo gold mine in Alaska is one of the recent events that has increased the market’s focus on the US state. What, if anything, has changed for PolarX and its Alaska Range copper-gold project, not far from Pogo?

Life on Mars: Visible copper oxides on the surface at the Mars area at Alaska Range. Soil and rock‐chip sample results will help PolarX prioritise geophysical surveys and drilling targets

Frazer Tabeart: We feel that the acquisition of Pogo will ultimately serve to give Alaska a much higher profile with Australian investors.

There was certainly a very positive response from Northern Star shareholders when the deal was announced. Assuming Pogo delivers, this will help remove any perceptions that Alaska is a hard place to operate, and will also highlight the quality of projects in that state, both of which will have a positive impact on PolarX.

RS: How would you characterise the change in the level of investor interest in Alaska as an exploration/development destination during the course of 2018 - notwithstanding the macro trade-war pall that has descended on mining equities?

FT: Generally a lot more interest has been shown in Alaska in the last six months. This has to some extent been driven by Australian explorers and developers, including ourselves, with the high-profile entry of Sandfire into White Rock's Red Mountain zinc project, Northern Star's purchase of Pogo, and South 32's ongoing investment into Trilogy Metals, to name but a few.

RS: PolarX has released a series of strong results from its summer and fall drilling at Zackly, where you appear to have extended the potential near-surface resource zone/area at least 850m along strike to the east from the existing Zackly JORC inferred resource (3.4Mt at 1.2% Cu and 2gpt Au). You're still waiting for assays/results to post. What can we expect there, next?

FT: We do still have some assays outstanding for a few holes to the east of the current inferred resource, and we expect those in the next few weeks. These will be integrated with our geological data and ultimately with the recently acquired aeromagnetic data to target further drilling so that we can rapidly add to the resource inventory.

RS: What is the main significance of the recent drill results, both in terms of building a greater technical understanding of the geology at Zackly - and potentially being able to take that understanding and apply it more widely at Alaska Range - and also in terms of expanding the resource?

FT: A key part of any resource model is to have a fundamentally robust geological model of the mineralisation. The drilling this year has included a significant amount of orientated core, which coupled with some key observations in drill road cuttings has allowed us to improve our understanding of the structural setting and geochemical controls to the skarn mineralisation. This has wide implications for the entire project which we will be able to evaluate through interpretation of the new aeromagnetic data. 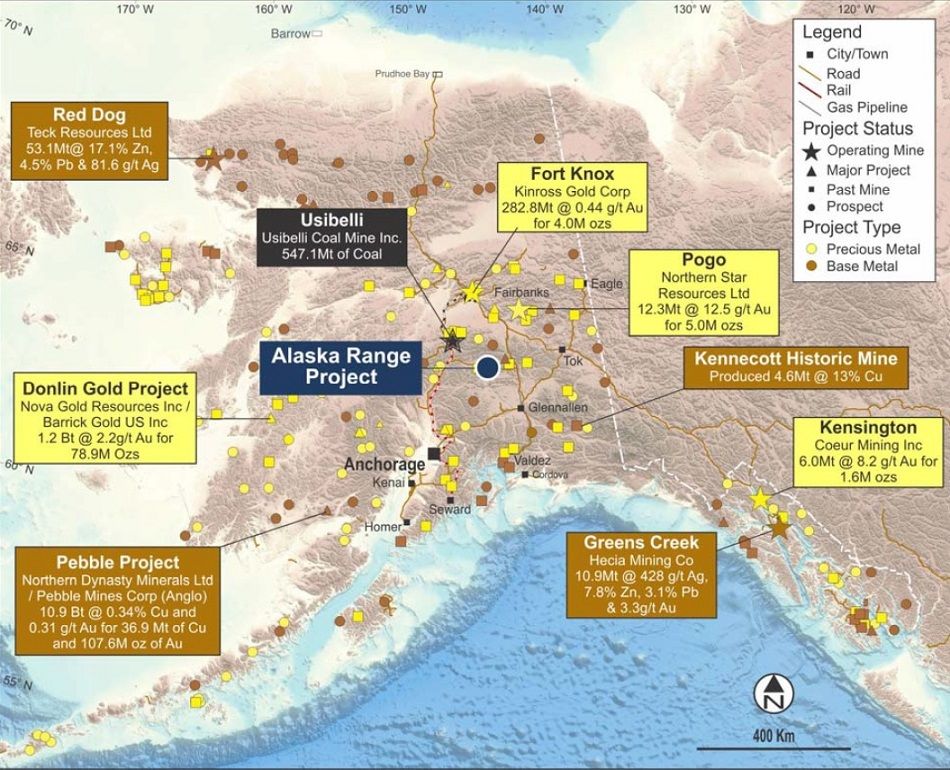 RS: What more has been observed about a potential porphyry source for all the copper-gold-silver skarn mineralisation being intersected by PolarX drilling?

FT: We've started to see a broad vector of wider zones of mineralisation and generally increasing sericite content as we move eastwards at Zackly - all good evidence that our Zackly SE magnetic target may indeed be a potential source of this extensive skarn mineralisation. This area has been covered by the recent aeromagnetic survey, and we're looking forward to publishing that data in due course.

RS: What is the significance of pending assay results for soil and rock‐chip sampling at Mars and Moonwalk, in terms of shaping future work in these areas?

FT: These results will help prioritise these targets for follow-up ground geophysical surveys and drill testing which is part of ensuring that we have a robust pipeline of opportunities at different stages.

RS: How many assays awaited for Zackly diamond core holes/what can you tell us about these holes in terms of location and depth, etc?

FT: The remaining assays are mainly from holes drilled below the currently published JORC Inferred Resource. Subject to the results, these assays will help extend the resource at depth.

RS: What are you hoping to see/learn in the aeromagnetic survey data to come through in the next month or so?

FT: There are three key aspects of the aeromagnetic survey. Firstly, it will provide a consistent and high-resolution dataset against which we can test our geological and structural concepts of controls to mineralisation in the survey area. Secondly, it may allow us to directly target extensions of known mineralisation where we have high magnetite contents, such as seen in holes ZX-18023 and ZX-18025, and also target specific geological zones such as the thick, shallow high-grade gold and copper mineralisation around holes ZX-18020 and ZX-18024. And finally it will help us refine our targets for large-scale porphyry style intrusions which may host large copper-gold deposits, such as Zackly SE and Mars.

RS: What results are feeding into the next Zackly resource upgrade/what are you aiming for with this update?

FT: The main source of information feeding into this is obviously the drilling results from the 2018 program, along with improved geological knowledge from structural observations of orientated drill core. We will also have an improved geological model once we have interpreted the high-resolution aeromagnetic data. All of this information will be assimilated into our 3D resource model and a revised JORC estimate which we hope to release later this year.

Our aim is to grow the resource and demonstrate that our increased geological understanding and new datasets will lead to further resource updates next year. 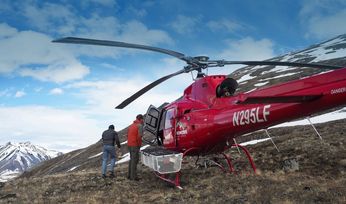 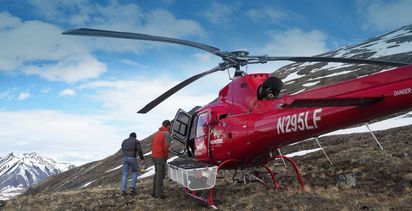