Diversified miner Metals X (AU:MLX) is firmly establishing itself as a base metals powerhouse as its investments pay off in the form of increased copper and tin production, an anticipated A$100 million-plus in free cash flow and new growth at its fingertips, including a globally significant nickel-cobalt project in Western Australia. 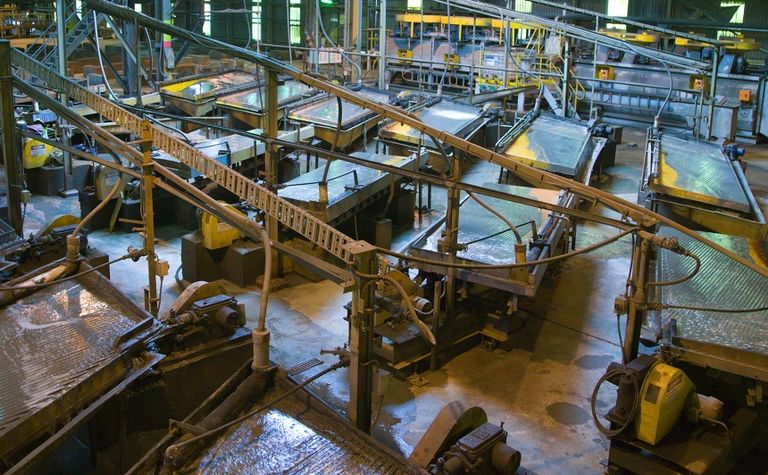 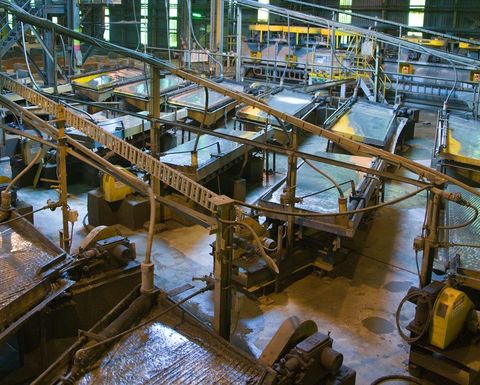 The improvements at its copper and tin operations are coinciding with an uptick in commodity prices and the surge in cobalt has prompted a fresh look at its Wingellina project, which remains one of the world's largest undeveloped nickel-cobalt-scandium projects.

Its tin business is going from strength to strength, however managing director Warren Hallam sees the Nifty copper operation in Western Australia's north as providing the biggest leverage for the company in terms of cash flow and share price in the coming year.

The company has set about bringing Nifty, acquired 15 months ago, "back to life" with the objective of ramping the project up from 25,000 tonnes per annum to 40,000tpa of copper before the end of 2018.

The company has completed a rebuilt of its mobile equipment and underground infrastructure with a conveyor belt upgrade remaining. Drilling has increased the reserve from one to six years and Hallam is looking forward to moving into higher-grade territory as the operation hits its stride.

"It's going from just about break-even at 25,000tpa to generating around A$100 million a year in cash flow at 40,000tpa and that's where the big leverage is," Hallam said.

"We've also had a 40% increase in the copper price since we took over the operation and that's very encouraging … and we see prices remaining solid over the next couple of years."

Beyond improvements to the Nifty operation, the company has plenty of copper upside through near-mine exploration potential, the potential retreatment of heap leach pads, plus its Maroochydore copper deposit, 85km to the south.

Maroochydore has an oxide and sulphide resource, currently totalling more than 48Mt at 1% copper and 380ppm cobalt, based on the limited drilling to date.

Ore from Maroochydore holds synergies with the heap leach pads that can both be treated through the solvent extraction and electrowinning (SX-EW) plant on site that was put on care and maintenance in 2008 and is capable of producing in excess of 20,000 tonnes of cathode per year.

As part of the Nifty acquisition Metals X also picked up significant copper and zinc prospective holdings in the region and is working to bring together the historical information, which Hallam described as being very promising in terms of further discoveries.

The company's copper potential and significant improvements look set to temporarily outshine the expansion at its 50%-owned Renison tin mine in Tasmania, a joint venture that includes China's Yunnan Tin.

The 15% expansion project, which is nearing completion and includes a new ore sorter and tailings dam, is set to deliver a margin of more than A$10,000/t of tin produced against a backdrop of a tightening tin market.

The tin price rose to an average of about A$26,000/t in the December quarter and Hallam said the tin market was "very finely balanced at this stage," with only eight days' of supply available on the London and Shanghai metal exchanges.

Tin has seen an increase in demand in line with the battery thematic, as Hallam explains.

"The biggest growth for tin has been in the battery industry, where the lead-acid batteries required for stop-start cars contain about 3% tin, resulting in that market growing nearly 100% over the past three years," he said.

"And with the onset of full battery cars, tin plays a large role in moving the electricity from the battery to the car so electric vehicles require about twice as much tin as a normal car."

The Renison expansion is set to take tin production to about 8,200tpa, reduce costs and generate about A$80 million in cash flow for the business. 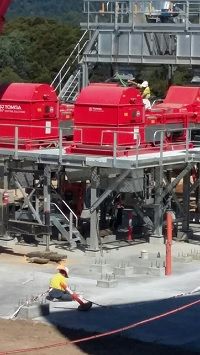 "Essentially, in April/May, we're going to stop spending on the new ore sorting system and dam with the expansion being fully commissioned by July," Hallam said.

A further expansion project at Renison (Rentails) is planning to retreat 22.5Mt of historic tailings, with a current reserve of 99,000t of tin and, as an added bonus, 51,000t of copper.

The project's updated feasibility study last year put the break-even price at US$14,000/t tin, which at current prices will generate a margin greater than A$13,000/t.

"We're talking about a project that will require about $200 million over two years so it could be self-funding to some degree, given we're looking at generating a significant amount of cash flow from our tin and copper businesses," Hallam said.

"That's not to say we might not finance part of it, but we don't see financing as being an issue."

Combined, the expanded Renison and Rentails project is expected to represent about 3.75% of annual global tin supply.

The Rentails environmental approvals process is underway with an expected 12-month timeline. The project was recently awarded major project status by a Commonwealth agency designed to assist with timely approvals for significant projects.

Back in Western Australia, excitement is building over the company's Wingellina nickel-cobalt project where the latest drilling has confirmed high-grade cobalt domains in the potential starter pits.

The project already has environmental and traditional owner approvals and the original feasibility study outlined a 40-year project producing 40,000tpa nickel and 3,000tpa cobalt, based on reserves.

However the large-scale NPV also came with a high price tag and Metals X is now contemplating a smaller-scale, staged development focused on the higher-grade cobalt areas.

"Just Pit 1 with its high-grade cobalt could produce about 10,000tpa of nickel and 1,000tpa of cobalt a year for five years. At that rate it takes the project life out to a couple of hundred years based on current reserves," Hallam said.

"But you've got to crawl before you can walk and so we're looking at optimising the metallurgical work in the coming months to meet demand for the battery sector, further optimise the pits and better understand the capital and operating costs for a smaller-scale operation.

"As we bring it online, we can look at doubling the capacity in five years' time and then stepping it up again in order to limit the upfront capital."

As it stands, the 15 pits identified represent less than 20% of the project's contained nickel and cobalt and Hallam said it remained one of the world's largest, undeveloped nickel-cobalt-scandium deposits.

Just over a year since demerging its gold assets into Westgold Resources, Hallam said Westgold was realising its gold premium and Metals X's investment into its solid portfolio was about to generate significant cash flow. 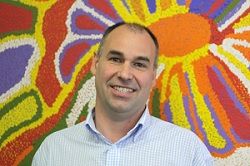 At the 12-month anniversary of the demerger, he said the combined market capitalisation of the pair had increased 30%, representing a positive result for shareholders.

"We're in a very healthy state with an enviable growth profile that differentiates us from other companies," he said.

"Over the next six to 12 months, as part of this growth, we're expecting to generate a significant amount of cash flow from our copper business.

"The tin business is running really well with a strong cash margin and the expansion will improve that further.

"We have a significant amount of internal opportunities, including the world-class Wingellina, Rentails, Maroochydore and our copper exploration.

"The big leverage is in the copper business: we can taste it, we can smell it, we know it's all there and it's about bringing it online as quickly as possible." 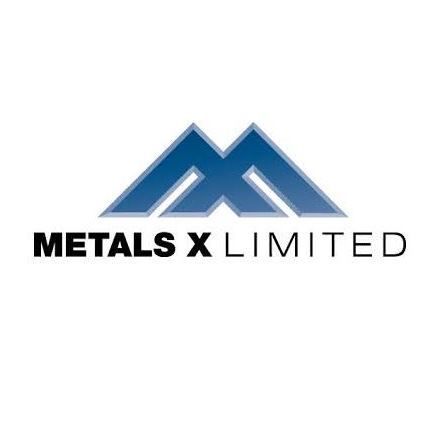 Back to the future for Metals X's Nifty 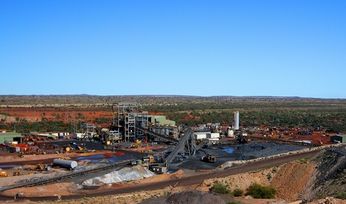 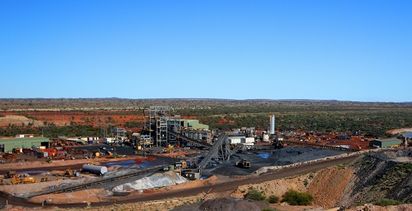