Astute deal-making and resource building has given ASX-listed Westgold Resources (WGX) a strong platform for growth in 2018 and beyond. Managing director Peter Cook recounts this year’s key milestones, and maps the road ahead. 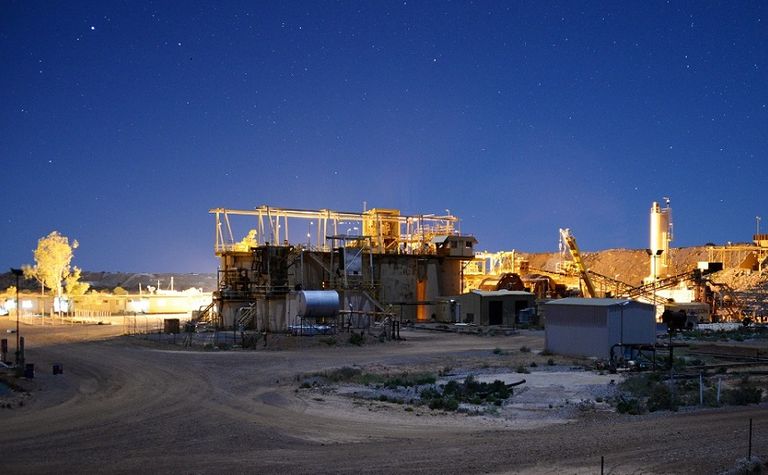 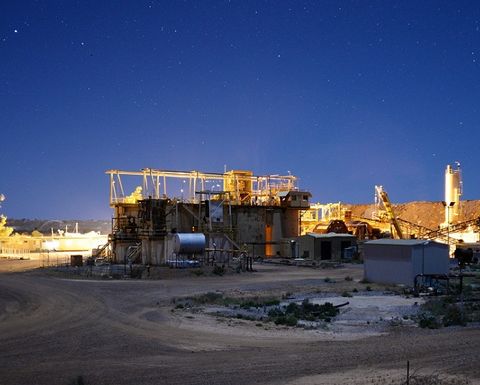 RESOURCEStocks: A vital year of consolidation and building the platform for growth/the future, culminating in the release of the new plan for the Central Murchison Gold Project (CMGP). The new CMGP strategic plan has a significantly bigger production footprint courtesy of one of the deals of the year, adding the Tuckabianna plant near Cue for minimal cost, which gives you far greater optionality to treat ore from the southern CMGP properties, and lifts overall, long-term production rates. So, other than recommissioning the Tuckabianna plant in the March quarter next year, what are the key upcoming development milestones (next six months) along this road to circa-300,000ozpa production and plus- A$140 million pa of EBITDA?

Peter Cook: It’s been a big year for Westgold which has culminated in our revised development plan for the Central Murchison. Courtesy of the past downturn we have been able to pull off what has probably been the biggest aggregation play since Bondy consolidated the Golden Mile, without doing it with debt. We are pleased to have been able to release 10-year development plans for both our plants in the Murchison which is great for our shareholders, great for the regions and great for jobs. Having a 10-year forward plan is a thing that very few gold mines/projects can ever achieve.

RS: You’ve opened up Paddy’s Flat and Comet, and Jack Ryan at Reedy’s will be the third underground mine contributing CMGP ore. Big Bell, you’ve said, is tracking toward production in about one year. Big Bell has produced a lot of gold but has only been mined to about 550m depth. What about elsewhere – how much brownfields exploration potential/resource growth potential beyond the limits of current workings?

PC: Our 10-year development plans for the Central Murchison only consume about one-third of our overall resource base. The remainder is brownfields resources which with further development drilling can replace our reserves at a pace to match mining depletion, giving us scope for a life beyond planned death. That said, commodity prices are everything in this game.

RS: What about other key exploration targets over the next 6-12 months – what are they/why are they the priorities?

PC: We have a massive land position and across our group spend we have for the last five years committed more than $25 million per annum on exploration and development drilling. Simplistically, this is committed on the 80:20 rule. That is, 80% committed to resource upgrade and focussed on the production plans, and 20% on real grass roots trying to make a difference. Of course a lot of this expenditure is ineffective as it is simply lost to rents, rates, taxes and fulfilling our role as pseudo government service provider to the regional communities and competing landholder groups.

RS: How much value are you unlocking in those previously constrained historic stockpiles at Big Bell, Cuddingwarra and Day Dawn, under the new production strategy?

PC: A key feature of the review is actually being able to bring the historic but lower grade stocks forward. Previously they were destined to the back end of the plan due to the low margins from the distance they needed to be carted. However, they can now be pushed forward in the plan and play a massive role in underwriting our decision to acquire and build the Cue gold operations with the Tuckabianna plant as a processing hub. They essentially give us three years of viable stock, free on surface, at the commencement of the project.

RS: And overall, what sort of value can be ascribed to this development blueprint versus the one you previously had in place around the Bluebird plant only?

PC: It’s hard to put a value on flexibility, but it is substantial. Previously we were looking to have to expand our Bluebird mill when the Big Bell mine kicked in to enable us to handle its additional one million tonnes per year of ore. That also slowed the schedule and caused the deferral of some of our other mines. That’s now gone; the revised schedules and having plants in the north and south of the CMGP area enables us to do things quicker and with more flexibility.

RS: What work are you doing on plant recovery improvements/scope for better met recoveries (and capex)?

PC: We’re always looking at these issues, but it’s a capex versus opex arrangement. Most of our ores are friendly but the Prohibition Lodes at Paddy’s Flat are grind-dependent with recoveries in the low 80s. Blending these works on the balance, but there isn’t enough at this stage to justify the capex on a whole new circuit to improve them: the cost benefit isn’t quite there. So we grin and bear it! It just so happens that at the moment the Prohibition lodes are a big volume of our ore feed so the impact is exacerbated.

RS: Given you’re only projected to use up about one-third of the existing resource outlined for CMGP, what work do you plan to do to lift overall plant throughput/production in the near-term?

PC: No plan to expand the current plant capacity. We have some tweaks on motor sizes and internal stuff that can increase output. Maybe some smaller secondary crushing mods to decrease feed size to our SAG mill, but nothing major.

A lot of the resource still to be converted is deeper in the underground mines so it takes time to access and is more a situation of conversion/sustainability whereby we can replace depletion with additions as the mines deepen.

RS: The recent investment by Indonesia’s Sinar Mas Group in the company increases Westgold’s exposure to Asia funding sources. What appetite do you see in that part of the world for growth Australian gold equities at this time?

PC: I see huge potential in Asia for the Aussie gold sector and for Westgold. We are in the same time zone and essentially WA should be an extension of the gold investment area for Asia. Singapore, Jakarta, Kuala Lumpur and even Hong Kong have very few listed mining companies, let alone gold mining companies. I see an appetite and willingness for large investment in the gold sector from all of these places if only we can position our companies such that this is possible and easy for them to invest. In Sinar Mas’ case they wanted to diversify out of coal into gold and settled upon us as their pick of the whole Australian gold sector, based upon longevity, operating style/culture and growth.

RS: What level of opportunity are you seeing for more value-accretive M&A in Westgold’s preferred jurisdiction of Australia next year – and compared with a year ago?

PC: The market has certainly tightened and assets are more expensive. I see the M&A not as new integrated mines projects but rather as aggregation of stranded assets around existing infrastructure. I think we will see lots more of this as the Aussie miners look to extend their mine lives without the large capital and timing risk of new construction.

Castille finds itself the belle of the ASX ball, before easing late in session 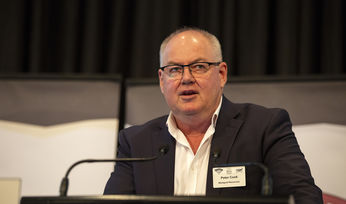 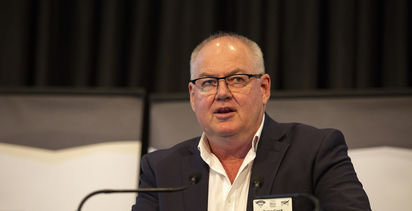