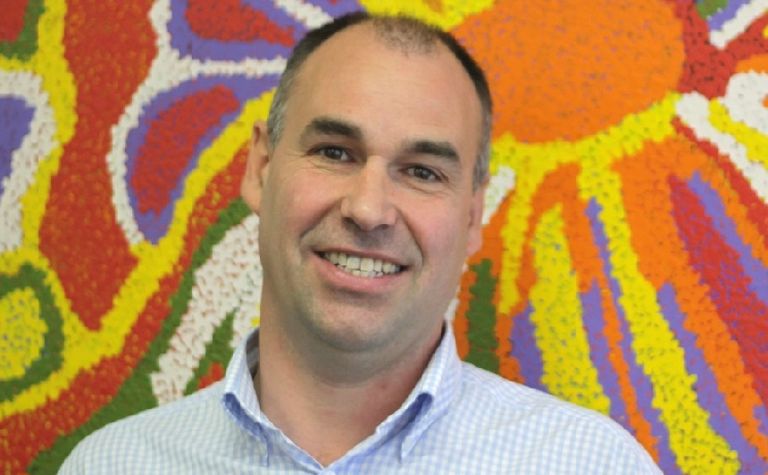 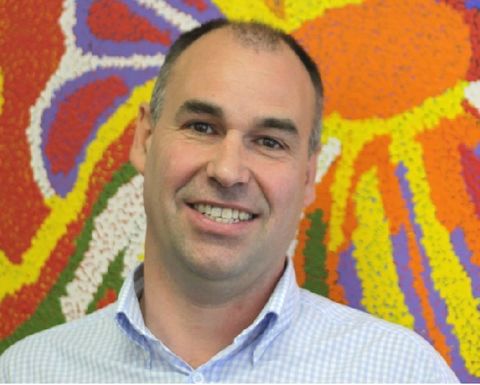 Warren Hallam: Excited by our regional exploration position at Nifty

RESOURCEStocks: What is the latest on the Wingellina cobalt resource drilling, and what are the main targets, or milestones, you are shooting for over the next 6-12 months?

Warren Hallam: We are currently drilling around 40 holes to infill and optimise the high-grade cobalt pits. The first holes are now in the lab and we would expect to get some results flowing through in late December early January. In addition we have taken a composite sample for metallurgical testing, which will update our testing of resin extraction of the nickel and cobalt and the production of nickel and cobalt sulphates for the battery market.

Metals X had undertaken studies in 2011 utilising resin technologies and finished up with very high recoveries of both nickel and cobalt. However, at the time, although we stripped the nickel and cobalt from the individual resins we didn’t undertake the production of sulphates. We would anticipate having this work completed in early 2018.

Once we have the cobalt results we will then optimise our cobalt resource and reserve models and understand the overall economics. In parallel with this we are reviewing various process flowsheets. The historical issue with Wingellina has been its size. It remains as one of the world’s largest undeveloped nickel, cobalt and scandium projects containing over 2Mt of nickel and 150,000t of cobalt. A project of such magnitude also needs significant capital and that has been the hurdle. We are therefore looking at ways to reduce the capital hurdle and start of small and organically grow the project from the project cashflows.

However, we also know that if we only produced 10,000 tonnes of nickel and 1,000 tonnes of cobalt per year we are talking about a 200-year project and we can certainly add further resources beyond that as we have only drilled about 30% of the known interpreted mineralised zones. We simply parked the exploration as the project was well beyond our life times.

RS: At the Nifty copper mine in Western Australia you have targeted a production run rate of 40,000tpa copper at AISC of A$2.35/lb by the June quarter next year. What is the current status, and what are the challenges and opportunities in front of you?

WH: As we have discussed before we acquired a run-down mine that had a underground capacity of 3.5Mt (crusher/ conveyor system) and a 2.5Mt process plant which was only running at around 1.4Mtpa. We gave ourselves around 18 months to open up the underground mine and to fill the process plant back to name plate.

We are now 13 or 14 months into this and have made significant progress. We now have completed the bulk of the development we needed to and we are bringing on the large stopes we have been working towards since we took over. We now have around 2Mt in developed ore and we are chasing 3Mt to ensure we have plenty of flexibility and contingency.

We still have some way to go, however, we believe we are still on target to deliver the run rate 40,000t of copper at an operating cost of A$2.35/lb by end of the financial year.

For this quarter we expect to see the tonnes come up, although the grade will be lower as the first few stopes are lower grade. We would then expect to see tonnage and grade increases in the March quarter and then the full production as mentioned by the end of the financial year.

We also know we can run past name plate. But let’s get towards our first targets before we start talking too much about the next targets.

Our second objective when we took over was to show that Nifty would be around for a long time. We inherited just over 1.5 years of reserves and we now have six years. We are continuing to drill underground and will continue to add additional reserves with an expectation of having around 7-8 years around March next year. In addition to the increase in reserves we also thought to ourselves that if we believe the main ore system continues to slope 15% down plunge, then why don’t we drill a hole 1km away which we did and hit substantial mineralisation.

This is significant as the mine has only been mined over 600m, which has seen more than 20Mt extracted at 2.49% Cu, and now we know mineralisation exists a further kilometre to the east.

RS: What about progress on the regional survey work – what is happening on that front, and what are the next steps?

WH: We are certainly very excited about our regional position given the lack of exploration undertaken in the last 30 years and given that there is defined mineralisation over 140km of strike for not only for copper, but within a parallel lead/zinc belt. As you can imagine there is a significant amount of historical data and we have also added some additional geophysics sets to this. We have been out there drilling, but in parallel we have been bringing all of the data together to build a very strong foundation for our future drill programs which will ensure we have our best foot forward to discover another significant deposit, and maybe several.

RS: You’ve started drilling at Maroochydore, 85km south-east of Nifty. What is the focus there?

WH: Yes, we commenced drilling at Maroochydore a couple of months ago and have finished the first phase. There were two objectives. One, to further identify the sulphides under the currently defines oxide resource, currently containing almost 500,000t of copper, and the second, to drill some metallurgy holes so we could start to design and optimise a flowsheet for the oxides.

Our objective on the latter is to combine this flowsheet with the current SX/EW plant that is in care and maintenance at Nifty, which has a capacity of approximately 25,000t of cathode production.

The drill core is in the lab. From the drilling, though, it doesn’t look like at this stage that we have hit massive intervals of sulphides, although with exploration you can’t expect to have every hole a winner. We will obviously gather all of the results and review our models before commencing the next phase of exploration. However given the size of the current oxide resources, it would be anticipated a substantial sulphide resource is lurking.

We are also currently following up on other various targets before Christmas which will conclude our current program given the weather expectations over the next few months.

RS: What comments would you make about the outlook for the copper market, and has anything in particular got your attention of late?

WH: The main movement in the copper market is that there were a lot of projects coming on over the last couple of years, however, there is a hiatus for the next two years before we see further projects coming on and even then they will only just be filling the market.

We are seeing deficits – which have also been brought forward by various strikes and disruptions – with current closures and increasing demand, and we believe they will grow over the next couple of years, which should translate into higher prices. There is still a lot of copper going into the Chinese power grid which will continue for some time, but is one to watch. I also think India growth and consumption always seems to have less press. Although India GDP has slowed this year, it was over 7% in 2016.

Overall the copper market is looking buoyant with higher prices and lower TC/RCs.

RS: Turning attention to the Renison tin mine in Tasmania, is the new ore sorting facility on track for start-up in April next year?

WH: Yes, the ore sorting is still on track for completion in April 2018. The introduction of ore sorting will allow us to expand the mine by approximately 200,000t to 920,000tpa and to separate out approximately 200,000t of waste at the crushing stage, which means we don’t have to expand our process plant. The total project cost is approximately $14 million, which will give us a 15-20% increase in tin production to over 8,200tpa. The payback was less than 10 months.

WH: Renison will operate around the 25th percentile of the industry cost curve. Renison remains as one of the world’s largest, high-grade tin resources in the world. Production of 8,200tpa of tin is equivalent to 2.7% of global primary supply.

RS: What is the current state of play vis-à-vis the bigger proposed Rentails project expansion currently being considered with your JV partner?

WH: We have now submitted all of our paperwork to the government for final approvals and are now waiting for a response to finalise our timelines. In parallel we have been discussing with financiers the options available to us. Our current view is that we will be in a strong position to finance the project as we are expecting very strong cashflows to be coming from both the tin and copper assets, especially in the June quarter as we complete the ore sorter installation and have Nifty producing at 40,000t of copper per annum. 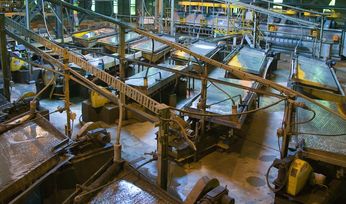 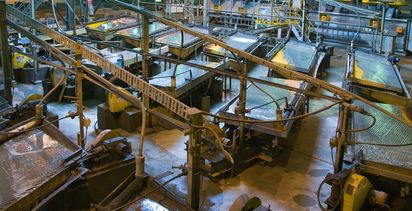