SSV in sight of silver giants

Southern Silver (CN:SSV) has its sights set on advancing its portfolio of North American assets in Mexico and Arizona to the point where they become irresistible buy-out options for miners. Its flagship project is the Cerro Las Minitas silver-lead-zinc property in Durango, Mexico, within the prolific Faja de Plata silver belt that has seen historical production and resources of over three billion ounces of silver. 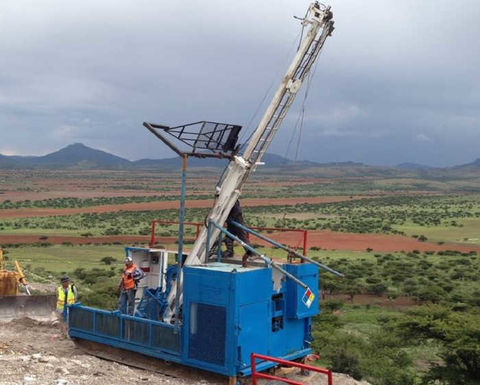 Drilling at Cerro Las Minitas. Results from the latest programme currently being assessed

The company’s management team and board has an extensive track record of exploration, discovery and development success in Latin America including the Pensaquito mine in Zacatecas, Mexico and the San Cristobal mine in Potosi, Bolivia. President Lawrence Page and director Roger Scammell have significant experience exploring in Mexico, as well as elsewhere in the Americas.

Knowledge and experience requires funding to achieve success and Southern Silver has the support and backing of one of the leading precious metals investment groups in the shape of Dr Thomas Kaplan’s Electrum Group. The company entered into a joint venture agreement in May 2015 under which Electrum can earn up to a 60% interest in Cerro Las Minitas by funding exploration and development expenditures of US$5 million over 48 months.

With the conclusion of the recent drilling programme, that $5 million has now been spent and the partners will mull over its results before deciding the next steps. There is a lot for them to discuss.

Cerro Las Minitas is some 70km from Durango in a district that counts with the presence of major silver miners on neighbouring properties such as Peñoles, Silver Standard, Coeur Mining, Hecla Mining and Avino Silver and Gold Mines. Its project is on trend with Hecla’s San Sebastian and Avino’s silver-gold mines.

With Southern Silver being an exploration company, those neighbours may become a more important part of the story as the company advances the resource at Cerro Las Minitas towards the minimum 200 million ounce silver equivalent threshold that it thinks will make it a serious buyout target.

Geologically, Cerro Las Minitas is a carbonate replacement deposit/skarn system hosted in Cretaceous sediments where a monzonite intrusion acts as the heat pump to the mineralising system. Mineralisation is localised in skarn adjacent to the monzonite contact (Skarn Front) and drilling has outlined a circa-650m-by-300m mineralised zone that remains open for 800m to the east.

The 2017 exploration programme at Cerro Las Minitas has focused on building upon the base of the maiden NI 43-101 compliant resource statement published in March 2016 that contained an indicated resource of 10.8Moz of silver, 189 million pounds of lead and 207Mlb of zinc and 17.5Moz silver, 237Mlb lead and 626Mlb zinc in inferred resources.

This year’s programme successfully identified Skarn Front as a new deposit at depth beneath the previously identified Blind and El Sol deposits. The new deposit forms on the outer margin of the skarn alteration zone, surrounding the Central Monzonite intrusive with thicker and higher grade zones of mineralisation seeming to occur at the intersection of the steeply dipping Blind and El Sol zone and the more shallowly dipping Skarn Front zone. 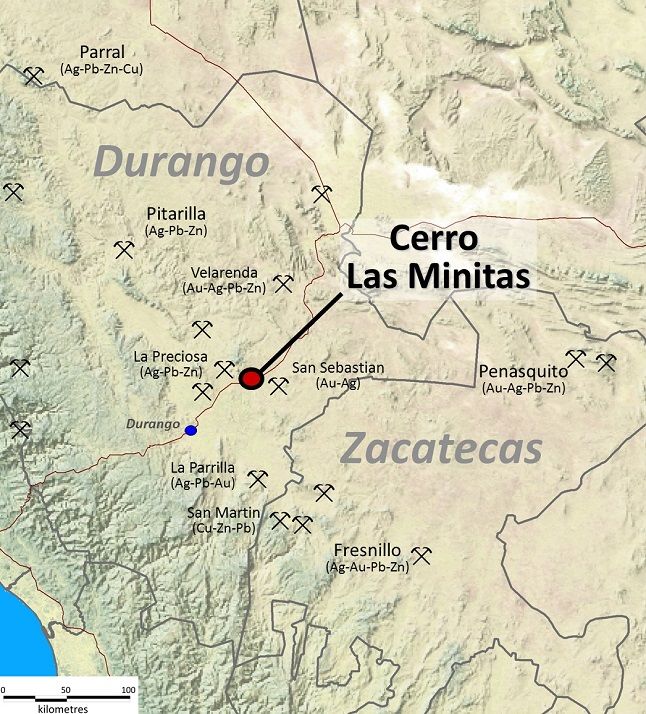 With drilling completed for the season, the company has begun updating the Cerro Las Minitas resource that will be published in September-October, which will include the plus-13,000m of drilling completed as part of the 2017 exploration programme.

Drilling aimed to double the current resource estimate and focused on the North Skarn target and extensions of the Blind and Skarn Front zones to the southeast with the company looking to achieve a significant upgrade to the scale of the deposit, and also potentially its grade. Drilling has returned assays including 12.5m grading 154g/t Ag, 2.0g/t Au, 3.2% Pb and 3.9% Zn. “To date drill intercepts from the Skarn Front zone have returned very encouraging grades and thicknesses which support our optimism that Southern Silver is nearing its objectives,” says Page.

Once all the drill results are in, the partners will determine which is the best path to follow to continue to add value to the project over the coming 12 months. “We have identified a couple of targets that expand the strike length by hundreds of metres that we can drill test to add additional resources to the project. Or we could look at infill drilling what we have already found to upgrade the resource to the measured and indicated categories and do some of the pre-development work needed to advance towards a preliminary economic assessment and pre-feasibility study,” says MacDonald. 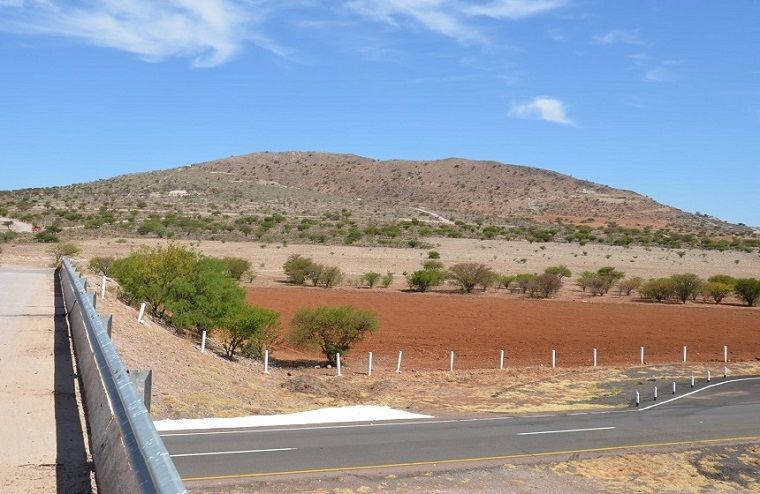 Southern also continues to expand its land package through the staking of new claims at Biznagas and Los Lenchos that are targeting precious-metal enriched epithermal vein systems similar to those at the nearby the Avino gold-silver mine and San Sebastian mine. The company is planning an initial RC (reverse circulation) drilling programme for intial testing of their potential.

And with Electrum having earnt into its 60% in Cerro Las Minitas, Southern Silver is in the process of raising C$5 million to continue exploration efforts as it now has to contribute pro rata funding for future exploration at the project.

In New Mexico, the company has the 100% owned Oro gold, silver, copper, lead and zinc property with classic porphyry zonation within the Laramide porphyry belt that it is seeking a partner to fund exploration. In the meantime, the company is funding the work programme and has completed a 300 line-km airborne Z-TEM airborne geophysical survey over the entire property. This identified porphyry copper and gold targets associated with the 6sq.km surface alteration zone that covers much of the property. A 1,250m RC drilling programme at the Stock pond target is planned to start mid-October that will target a shallow oxide gold system. 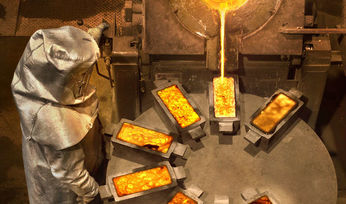 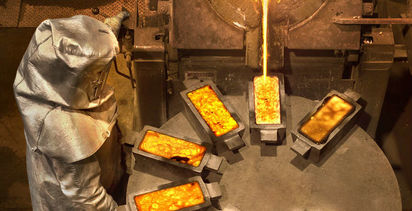