VICTORIA Gold’s (CN:VIT) timing could be perfect. With gold-mining majors struggling to replace ounces through their internal exploration efforts, commentators are increasingly of the opinion that the market is entering a new phase of merger and acquisition activity. Victoria expects to be near the top of that list as few companies have a fully-permitted, shovel-ready gold project in a stable jurisdiction that will produce about 200,000 ounces of gold a year. And exploration at its Dublin Gulch property in Yukon, Canada continues to increase its scale potential to boot. 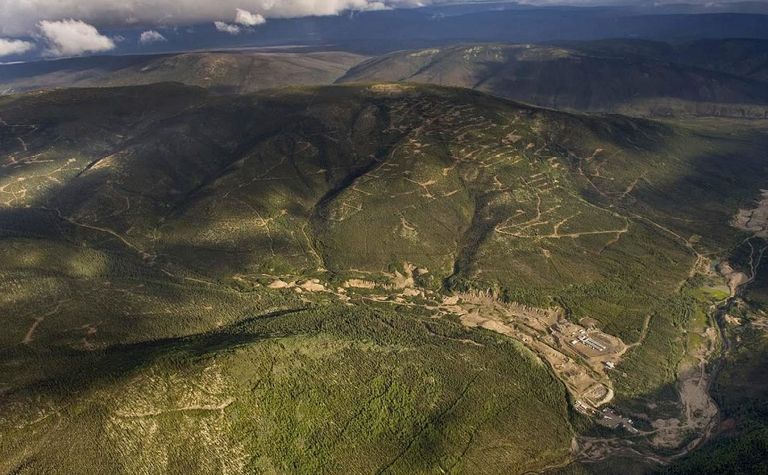 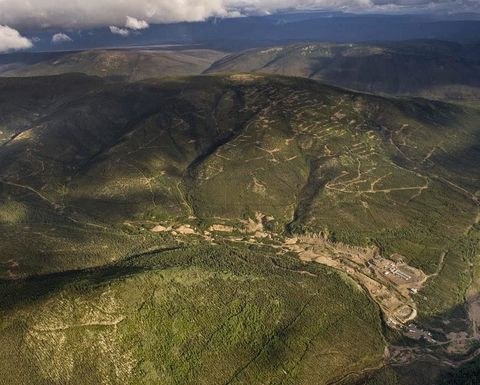 But president and CEO John McConnell is not waiting for the phone to ring with a buyout offer as he prefers to have destiny in his own hands.

With the debt portion of the capital development cost well advanced for the mine build, the company has just started early-stage earthworks to further de-risk the project. Full mine construction will commence in 2018 with a goal of producing first gold in 2019.

“We are getting started with the high-risk areas of the capital development which are the earthworks. We are starting on the heap leach pads and the excavations for the crushing plant,” he said. This will see Victoria spend some C$40 million (US$31.6 million) over the next two quarters.

There is always risk in mine building but Victoria has a very experienced practitioner at the helm in McConnell. McConnell is a mining engineer with more than 35 years of mining experience, mostly in Canada’s northern territories. In addition to developing the Snap Lake diamond mine for De Beers Canada he also spent six years working with Strathcona Mineral Services where he worked on multiple project developments. “When I got the call to go in it was usually because there was a problem to solve with a mine development, which is why you tackle the high-risk development aspects first and give them your full attention,” he said. 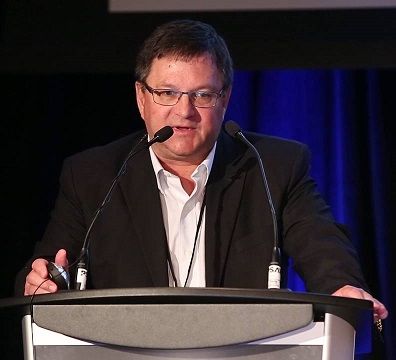 The Eagle deposit at Dublin Gulch contains a proven and probable reserve of 2.3 million ounces of gold and Victoria will produce about 200,000oz of gold a year from 33,700 tonnes per day over a 10-year mine life.

The capital expenditure for the mine build is US$300 million. Victoria has about C$60 million in cash and is arranging a US$220 million debt facility with BNP Paribas. The company will need to raise another C$40 million to be fully-funded but McConnell is waiting for the gold price and the company’s stock price to increase before raising that. “We will raise sometime within the next six months. We are patient and will wait for better capital markets to do it. The key catalyst for the project is completing the financing and then making the final decision on the full construction,” he said.

However, McConnell suspects that raising additional equity may not be necessary as a take-out offer may come beforehand, once the major earthworks are completed. He believes that the low strip ratio for the near surface oxide mineralisation, all-in sustaining cost of US$639/oz and post-tax internal rate of return of 29.5% make Victoria an attractive takeover target. ”We are ripe as a takeover target once the major part of the construction is complete,” he said.

Major gold producers are showing increasing interest in the Yukon, a mining-friendly jurisdiction, and while they review opportunities, McConnell is also keen to show the district-scale potential of the property.

The 2017 C$6.2 million exploration program is underway with four drills turning on nearby orebodies and high potential targets with 20,000m already completed this season so far.  Also, with placer mining in the creeks around the project area, Victoria is confident that Eagle has a lot more gold to be discovered. 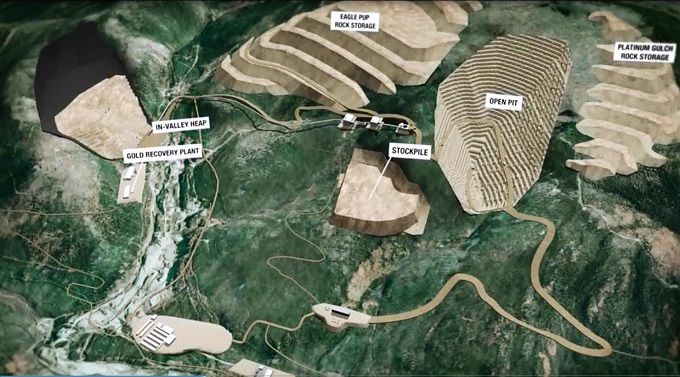 New discoveries may have the potential to increase the life of mine and/or increase production output. The initial focus is testing the ground between its defined Eagle and Olive-Shamrock deposit orebodies where there is existing access. Exploration activities will seek to add ounces via the Eagle West and East zones adjacent to the main orebody and the higher-grade Olive-Shamrock area. “We are working to define satellite deposits that we could bring into the mine plan in years seven and eight,” said VP exploration Paul Gray.

Recent drilling results confirm the additional gold potential is there. The company reported in late July initial drill results from the Popeye target 1km west of the Olive-Shamrock deposit and 3km northeast of the Eagle deposit. Highlights included 4.3m grading 46.63g/t Au. With the drill program set to test other targets, Victoria expects to make additional discoveries over the coming months.

Hot Chili raising another slab of cash for Cortadera work

Exploration, metallurgical and scoping work due in upcoming months 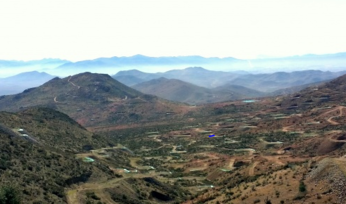 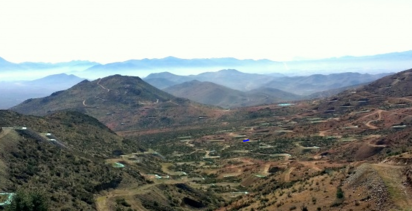 Another big copper hit by Hot Chili as rigs idle down