DRILL results produced so far from several of the company’s primary Yandal gold targets have Echo Resources (ASX: EAR) CEO Simon Coxhell more than a little enthused about the exploration strategy that underpins the company’s plans to rejuvenate mining in the heart of one of Western Australia’s great gold districts. 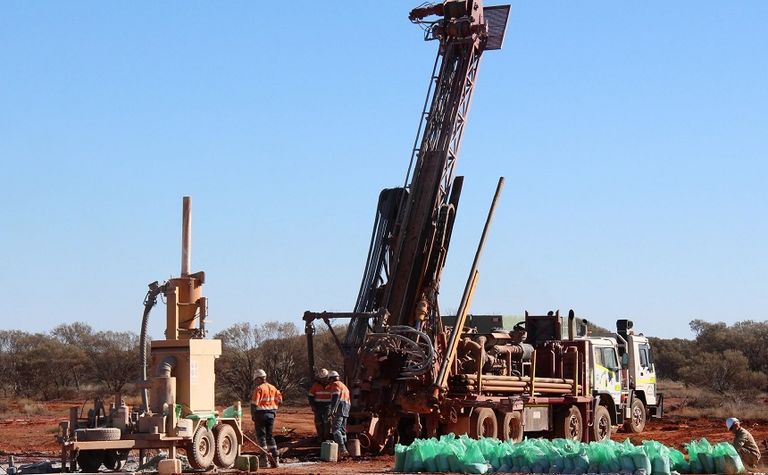 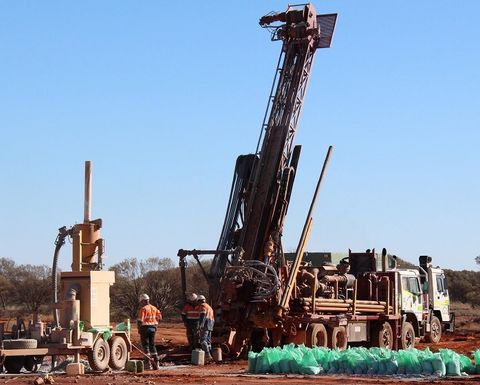 Echo’s strategic consolidation of 1,600sq.km of ground containing a number of old mines, 965,000oz of remnant JORC resources, and a two million tonnes per annum processing plant also put a treasure chest of exploration data into the hands of one operator for the first time in a decade. The data from four million metres of drilling in 150,000 holes, coupled with the insight gleaned from operations that have yielded more than 14 million ounces between Jundee in the north, and Darlot to the south, gave Echo a unique view of a well-endowed field.

That view has been enhanced by the critical evaluation of the now consolidated regional database that effectively highlights significant gaps in the past wide-spaced, mostly shallow, drilling, while advanced structural modelling has identified the fundamental structures and controls on mineralisation in the Yandal Gold Belt.

Extensive transported cover, which masks underlying bedrock and the primary sources of gold, certainly makes exploration challenging. Echo enlisted Southern Geoscience Consultants to collate all available geophysical data – gravity, magnetics, radiometric and electro-magnetic – and produce geophysics based interpretations of the geology and regolith profile of the Yandal Belt. Integrated with the expert knowledge of Echo’s geologists, the geophysical compilation has given new insight into litho-structural settings of gold deposits in the district.

“A detailed interpretation of both the underlying geology and the overlying more recent younger transported cover allows us to effectively see beneath the cover and target the right areas with the right type of exploration,” Coxhell says.

“This enables us prioritise targets and use the most appropriate methods to test the best areas first.”

Outstanding early drill results from high-priority brownfields targets such as Julius, in the north of the Echo tenement block, and the centrally located Orelia, have given the company plenty of grounds for increased confidence and optimism. Both sites have existing resources on them, with Orelia oxides previously mined to 100m depth for output of about 388,000oz. From the pit floor, Echo has intersected an eye-opening 49m of 9.43g/t. Julius has a 335,000oz resource (5.2Mt grading 2g/t), but has already yielded new drill results such as 19m of 20.98g/t, 17m of 21.6g/t and 22m of 10.75g/t at shallow depths.

“These are now becoming more predictable and we have recently completed six orientated diamond holes to further understand the system. Visible gold has been returned at depth in four out of the six diamond holes and are likely to add to the resource there.”

Echo will further drill-test the Orelia gold system and sees the potential to define substantial tonnages of plus-2g/t material in a large openpit scenario as “looking very positive”.

“There is a lot more work to do at Orelia,” Coxhell says.

“But our close-spaced drilling has already given us a greater understanding of the geometry of the high-grade stacked gold shoots.

“A significant proportion of the past work carried out has been systematic wide-spaced RAB drilling without a particular focus on the underlying controls on gold mineralisation in the district.

“We have the advantage of excellent comprehensive geological, geophysical and drilling databases which we can interrogate and understand how effective that past work has been.

“To date the work completed by Echo has opened up the Orelia and Julius gold deposits as being potentially very substantial and we may have two tigers by the tail there. Targeting of some of our greenfield prospects such as Shady Well and Wimbledon has also returned potentially economic intersections such as 28m grading 4.47g/t gold, and 24m at 3.24g/t, which gives us confidence we are on the right track.”

The ‘tigers’ – plus-500,000oz gold deposits that radically change the platform for relaunch of the Bronzewing gold plant – are potentially lurking right along the 130km-long line of strike under Echo’s management, with the company estimating only about 7% of historical holes have meaningfully tested targeted geological structures beneath the complex regolith cover. 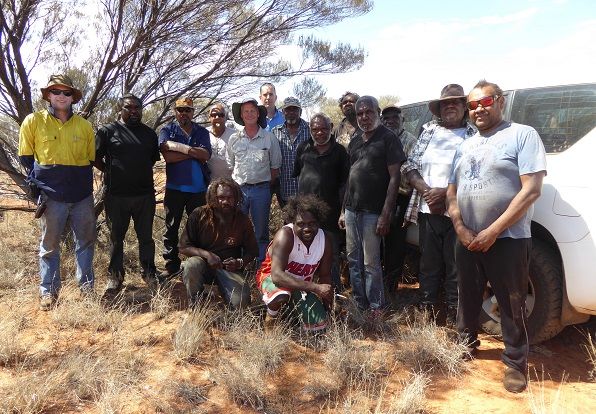 After picking up valuable ground and a processing plant with associated infrastructure conservatively worth circa-$120 million via the Metaliko Resources merger last year, Echo showed the economic viability of tapping an ore reserve component of the Julius resource (870,000t at 2.44g/t for 64,000oz), in a bankable feasibility study released earlier this year

The BFS indicated that by using part of a refurbished Bronzewing plant’s capacity the smallish ore mining and treatment campaign could yield A$41 million of EBITDA at an all-in sustaining cost of A$1,186/oz.

What it more clearly signposted were the potential costs and attractive returns from Echo’s broader plan to turn its growing project pipeline at Yandal into longer-term feed for the mill.

An independent assessment of the Bronzewing plant (which came with 200-person campsite, diesel power station, airstrip and other essential infrastructure) put the cost of refurbishment at about A$12.5 million. That spend will be spread fairly evenly over the plant, with the pebble/scats crusher needing some attention, and Echo keen to ensure the gravity circuit is in A1 condition due to the likelihood of abundant supply, and the cheaper cost of recovery.

Test work on material from Julius, for example, has suggested 40-70% of the gold might be recovered via the gravity circuit.

Mechnical process engineering group Mintrex, recognised as a world class operator, will assist to finalise the refurbishment scope. Echo also made an important appointment in experienced metallurgist Rod Johns, the company’s chief operating officer. Johns oversaw the more than five-fold expansion of La Mancha’s production over eight years before that group was taken over by Evolution Mining.

“At this stage the work has highlighted the Shady Well, Wimbledon and Julius North areas as most prospective for the definition of new economic openpit gold deposits,” he says.

Priority targets for resource and reserve development remain Julius and Orelia, mineralisation is open along strike and at depth. Coxhell says Echo is confident of further drilling success at both locations.

Also on the short-term horizon is testing of a tantalising ‘Gold Alley’ theory on ground only 6km from the current processing plant site. The conceptual target, devised by Echo senior geologist Dr James Warren using the new datasets, is built around the same structures and lithologies as those that have so far hosted more than 1Moz in the Orelia deposits.

The ground has not previously been drill tested but geochemical auger programs run by Echo have highlighted a strong gold geochemical anomaly.

Stand by for more drill results!

Dryblower makes a movie: 'How Green Was My Billionaire'