QUALITY assets in a tier-one jurisdiction, strong investor backing and strategic alliances, and an enviable growth profile define Metals X’s (ASX: MLX) credentials as one of the companies best positioned to transition into the world’s thin ranks of in-demand diversified mid-tier miners over the next few years. 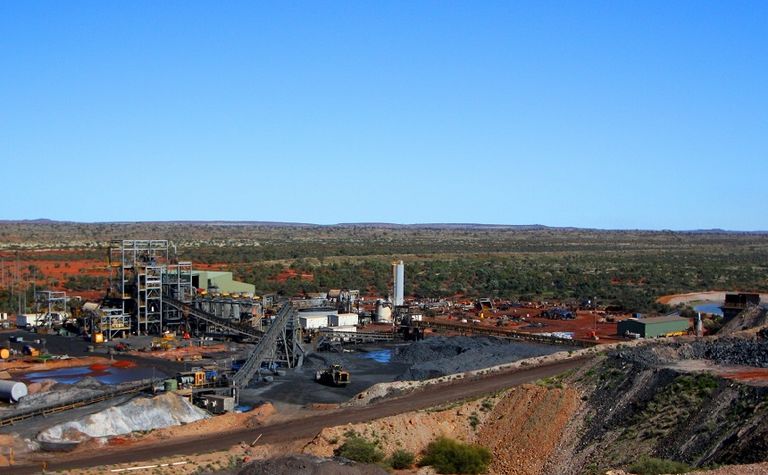 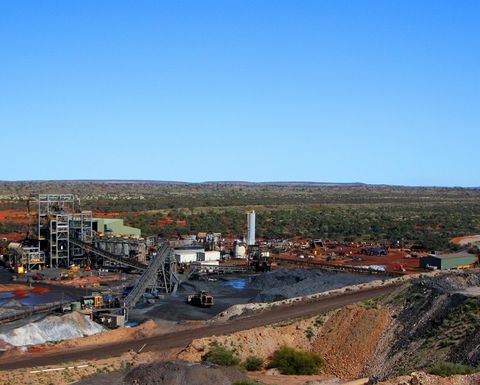 It has taken Metals X less than 12 months to turn around the fortunes of the once struggling Pilbara copper mine, with the company’s managing director Warren Hallam saying the best part was that the shift had only just started. “We see tremendous upside in that asset given the outlook for copper demand and prices over the next decade,” he says.

Maroochydore, already with significant copper resources but a project that presents as a vast untapped exploration horizon close to Nifty infrastructure, was also picked up in last year’s A$100 million acquisition of Aditya Birla. That deal effectively handed Metals X its entry into the ranks of significant copper producers, with two years of reserves that have been converted into 4.5 years (and another upgrade due in September), for nothing, given the cash and working capital inside Aditya Birla at the time it took over.

Having shown how successfully it can rejuvenate such assets – half-owned Renison, a joint venture with China’s Yunnan Tin, being the standout demo of recent times – Metals X will continue to survey the Australian mining landscape for M&A opportunities, according to Hallam. The company has no debt, and about A$130 million of cash and investments. Plus strong tin and copper driven cash flow.

It also has no shortage of appealing growth opportunities already in view.

As well as the near-term expansion avenues at Renison and Nifty, they include the giant Wingellina nickel-cobalt-scandium deposit in the highly prospective Musgrave region of WA. The development-ready project (fully permitted) has 1.9 million tonnes of contained nickel and 150,000t of cobalt, including higher-grade cobalt that is the focus of a current review of development options.

At Renison, work on adding a $14 million ore sorting plant that will boost overall tin production by 15-20% by April next year, is underway. The low-cost project, taking metal output to 8,000-8,500tpa of tin in concentrate, should achieve payback in less than a year based on current tin prices. Metals X, as Renison operator, is increasing underground mine production to 920,000tpa but maintaining (higher grade) plant throughput at 720,000tpa with the rejection of some 200,000tpa of waste by the ore sorter. 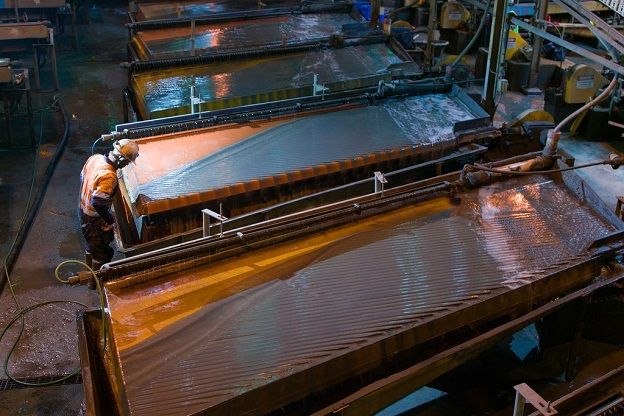 That boost to profitable tin production looks sure to be followed by the even bigger lift delivered by the A$205 million Rentails project after an exhaustive review of a 2009 definitive feasibility study again highlighted the robust economics around retreating about 21.6Mt of old mine tailings (grading an average 0.45% tin/0.23% copper) to increase Renison’s annual tin output by 5,400t and add 2,200tpa of copper sweetener. With the copper credit, forecast cash operating costs of A$13,400/t of tin deliver handsome operating cash margins of $12,600/t with tin at A$26,000/t (around current levels) and copper at about A$6,660/t. That’s over a projected 11 years at 2Mtpa, with possible extensions from new Renison tailings and regional sites.

All in all, a very attractive 37.1% IRR and A$260 million NPV (using an 8% discount rate) that has Metals X and Yunnan exploring the best financing options to move forward.

Hallam says the expansion, which would see Renison’s annual tin output accounting for about 3.75% of global primary tin supply, is based on JORC resources in three dams containing more than 100,000t of tin and 50,000t of copper. Beyond the asset value boost, he sees “substantial potential upside” in extending Renison’s overall life span, and through further integration with the current operation and regional tin and zinc projects including historical slags and tailings.

“Shortages of new mine production are expected to keep global tin stocks low over the medium term,” Hallam says. LME tin stocks in the year-to-date had ranged between two and six days’ consumption, with global tin use currently running at about 350,000tpa.

“Low and volatile tin prices stifled exploration in the sector for a long time, so there is very little in the way of significant new primary supply coming through. Metals X remains one of the very few Western world producers providing equity-market exposure to high tin prices,” Hallam says.

Macquarie and CanaccordGenuity were among recent visitors to Metals X sites that see substantial upside (30-35%) in its current share-price trading range of A70-75c.

The planned two-stage, 30% lift in Nifty copper output – to 35,000tpa in the second half of this year, then 40,000tpa in 2018 – will see latest plant capacity (circa 40% underutilised when Metals X took over) and scope for mine production improvement, tapped. At the same time, with increased metal yield off the mainly fixed-cost base, the operator expects to see AISC plummet from US$2.15/lb to US$1.75/lb. 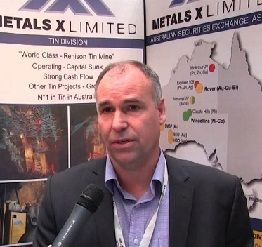 Cannacord Genuity analysts on a recent site tour say a reserve upgrade to 15-20Mt would boost mine life to 6-8 years, while a bullish Macquarie sees 19Mt of 1.8% copper – marking a 49% conversion of the previous resource – supporting an eight-year mine life.

Other opportunities to make Nifty one of the few copper hubs in Australia with a 10-year-plus mine life – even at production rates far higher than the 40,000tpa currently envisaged – would appear to abound.

There is the near-500,000t of contained copper in oxides at Maroochydore, 90km to the south, and 17-18Mt of 0.5-0.6% heap-leachable material sitting on the surface at Nifty. Drilling below the oxides at Maroochydore awaits, as does work to define extensions to existing mineralisation at depth below Nifty. Recent seismic survey activity at Nifty has also pointed to the potential for the main copper deposit to extend beyond a fault-offset to the south.

“Previous drilling has demonstrated the potential for Nifty to extend at depth and Metals X has indicated it plans to … test for continuation of mineralisation along strike [and below the Nifty mine airport],” Macquarie says.

“If mineralisation was to continue to the target area, the mine life at Nifty could extend well over 10 years.”

Hallam is optimistic the company’s maiden Nifty reserve and resource upgrades (20 years of resources outlined) are the start of a long journey.

“This is one of the first steps towards transforming Nifty back into a large, long life profitable asset,” he says.

“Drilling has also already identified significant extensions to the east and west of the Nifty orebody which will be incorporated into a proposed further upgrade of resource and reserve estimates later in the year.” 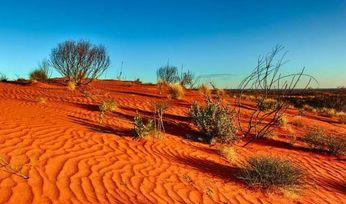 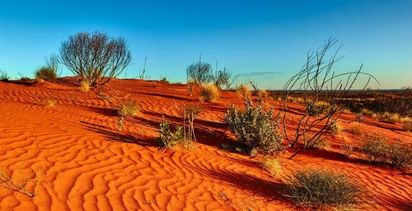 'Banquet' on its way for small-cap companies: Rule