Orion's Prieska has plenty in reserve

THE work going into ‘rediscovering’ the Prieska copper-zinc mine in South Africa’s Areachap mineral province is now advancing rapidly and Orion Minerals (ASX: ORN) managing director Errol Smart was in the middle of a data and logistics maelstrom when we caught up with him. But it wasn’t affecting the exactness of his view of the path being taken to rejuvenate the project – a view supported by groups outside the ambitious junior. 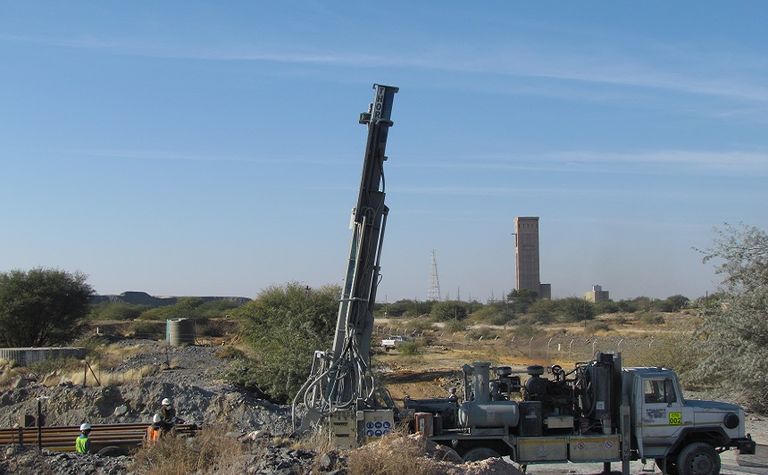 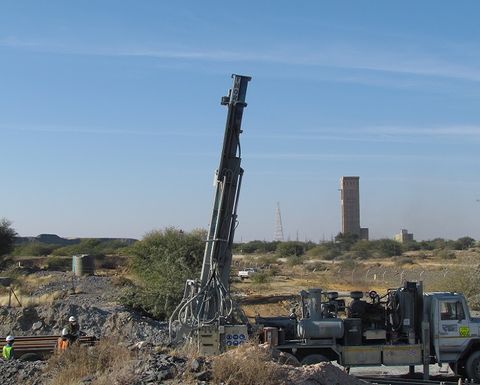 In the shadow of the headframe: Orion Minerals redeveloping and re-exploring high quality zinc-copper asset

Top mining-focused private equity group Tembo Capital, for one, likes Orion's Prieska plan, stumping up A$6 million to date for its cornerstone investment in the company. Smart says metal traders with fond memories of the concentrates produced from the site 20 years ago were among others with a positive view of any revival.

"We are getting approached by a number of metals traders who would like to secure a new supply of concentrates matching the historic high quality produced by the mine," he says.

How far away that particular re-enactment is seems likely to be determined in as little as 12 months as Orion smashes into work aimed at converting a wealth of historic exploration and production data into a form that can underpin a new definitive feasibility study, and giving Smart and his experienced management team a more complete understanding of the worth of infrastructure both under their feet, at the former shaft and decline underground mine, and around them at the fully permitted property.

Numerous high-voltage grid power lines and substations, water treatment and delivery pipelines from the nearby Orange River and 68km of bitumen roads all originally built for the mine and in good working order would cost more than US$200 million to replace today. Smart says a rail siding 43km from the mine is "also very valuable", as was the original mine housing and camp that might be re-used, "each saving tens of millions of dollars in capital and more importantly accelerating future development".

Then there is the 65m-high, concrete shaft headframe that rises above the desert landscape as a monument to Prieska's past production milestones. Between 1971 and 1991 before its closure and rehab, it employed about 4,000 people, milling 8,000 tonnes a day and yielding more than 430,000t of copper and one million tonnes of zinc. Smart says headframe steelwork is largely intact. It sits on a 8.6m-diameter, 1,024m-deep hoisting shaft, with three separate roadway declines (6.5m by 3.8m) also reaching the deepest ore at 1,140m. 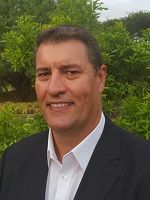 Suffice to say such mine development doesn't come cheap (except that Orion paid less than A$10 million to get hold of the field) but as Smart points out, with any underground mine pre-development time is the critical-path roadblock to ore and cash flow.

Orion has wasted no time making inroads into the work needed to validate and extend vast amounts of historical exploration and development data, and assess conditions underground. 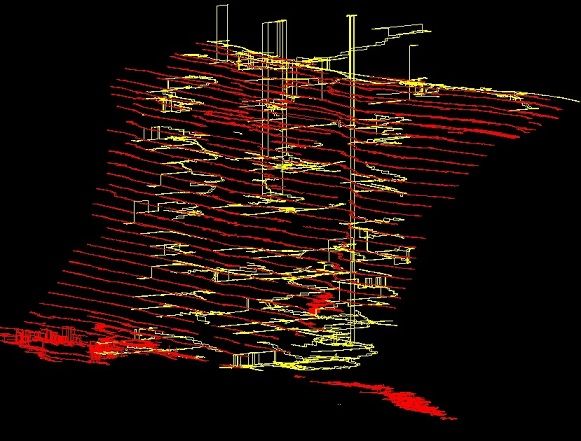 Mine records show a mine plan with more than 22Mt of 1.5% copper and 4.2% zinc still insitu, which is not a number Orion can use to build its modern economic study around. But it is certainly enough to get drills turning again from all directions given the current outlook for zinc and copper prices.

In addition to that Deep Sulphide Target, the company is drilling the shallow +105 target with the aim of defining an openpit resource. It says drilling has already generated excellent results and confirmed the presence of a high-grade supergene zone.

Meanwhile, the shaft and declines have been shown to be in good nick to about 350m depth. Water samples from discrete depth horizons down to 900m below surface have been collected using a bailing probe for chemical analyses. Orion says preliminary results of its 350m sample show "benign water suitable for use for ore processing, with an acid neutral pH of 7.4 and low corrosivity potential".

"Mine infrastructure in good condition," he says.

"Early indications are that the shaft is in good condition, given it has stood unused for 26 years, with the concrete in pristine condition and steel work and remaining headgear re-usable.

"The work on the shaft and decline has shown both to be in relatively good condition for the extents so far accessed - the major shaft structure is in much better condition than that planned for in preliminary costing, and the near neutral pH of the water in the mine has been confirmed, which bodes well for the condition of the shaft below the current water level, which is at 348m below surface." 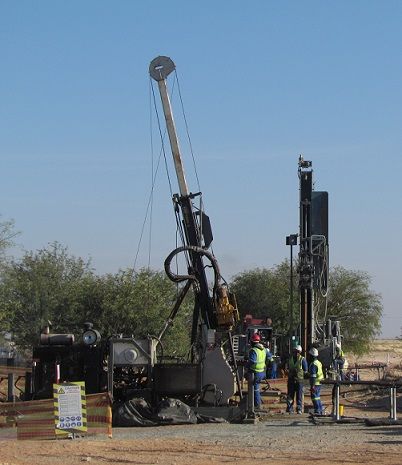 Orion has drilled 36 surface holes, at 45m spacing, into the +105 target, covering about 600m of the defined north-west strike extent.

"The drill spacing chosen is based on information from the previous mine operators who had determined that drilling at 45m spacing was adequate for mine planning," Smart says. "The +105 target remains open on strike to the south-east and drilling is continuing from surface [and soon underground]."

Underground locations are being prepared for drilling and also sampling of remaining ore drawpoints, and an overhead power line established to the main decline access will soon be extended underground to support the drill sites with good ventilation.

"Access is being established to allow drilling from a footwall roadway for an initial six underground diamond drill holes of 150-200m length to infill and extend the +105 target to the south-east," Smart says. Six percussion pilot and diamond drill holes have also been drilled to depths of 500-880m, with target mineralisation at 1050m-1250m depths, and drilling is continuing.

Orion is mobilising larger diamond drill rigs to complete the deep holes, with multiple daughter deflections scheduled to be drilled in the second half of June.

Smart says Orion has planned to drill as many as 80 infill and twinned intersections before February 2018.

"The final number of intersections and spacing will only be determined after completion of the first 14 intersections, to confirm and validate the geostatistics of the historic data which is available," he says.

"Digital data capture of extensive archives of paper plans and drill records is continuing so that the 189 historic holes drilled into unmined mineralisation can be imported and used with modern resource modelling software and methods."

The good fortune Orion is seeing on the exploration and mine reconditioning front has also extended to metallurgy, with the company able to tap the expertise of Prieska's former chief metallurgist, now a leading consultant. Smart says quality historic data and the first-hand experience of senior people is proving invaluable as Orion seeks to move swiftly to fill blanks in the project's restoration picture.

"Now we don't have to develop a new metallurgical process, we can just concentrate on modern refinement and potential improvement on an already successful, proven process.

"Our consultant metallurgists are confident that modern reagent suites should improve the already good historic recoveries of 85% copper and 84% zinc achieved over the life of mine.

"What's also been gratifying is discovering that the historic concentrates were remarkably low in unwanted metals such as arsenic, cesium, selenium, bismuth, mercury and manganese, which is all very important from a concentrate marketing perspective."

Something obviously not lost on metal traders with good memories. 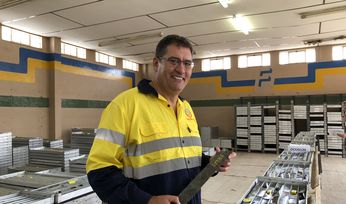 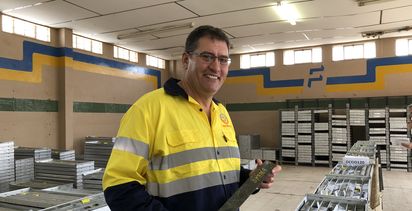