Macarthur Australia will waste no time embarking on a hunt for high-grade lithium in the world’s premier emerging hard-rock mining jurisdiction for the battery mineral of the future following completion one of the sector’s biggest new equity issues. 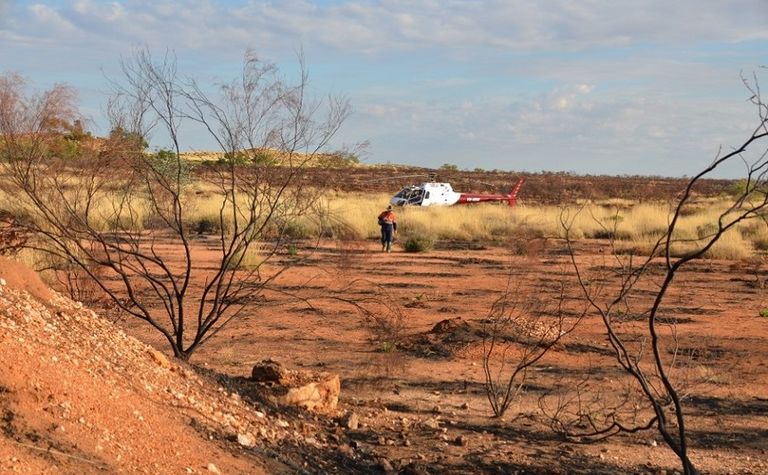 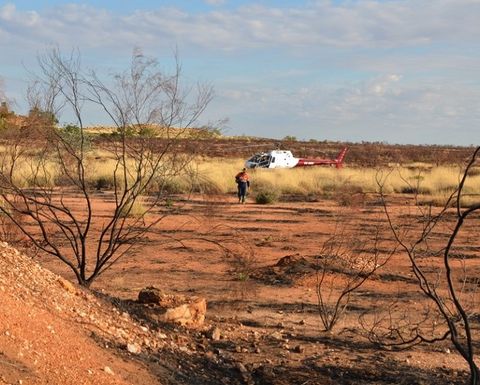 The company, controlled by Toronto-listed Macarthur Minerals (TSX-V: MMS), is raising A$10 million via the issue of 50 million new 20c shares to step up exploration near Pilbara Minerals’ Pilgangoora lithium-tantalum project in the resource-rich Pilbara region, and advance work at the promising Yalgoo and Ravensthorpe properties, all in Western Australia.

Macarthur Australia also has the Ularring hematite iron ore project in Western Australia, an asset with a significant resource base and environmental approval that has had about $60 million spent on exploration and development so far.

The company, run by the same management team leading Nevada-lithium focused Macarthur Minerals, previously raised A$1.4 million via a heavily oversubscribed pre-IPO stock issue. Post the IPO it will have 164-to-189 million shares on issue, with Macarthur Minerals retaining 66-76% of the new entity.

Experienced company director David Taplin, CEO of Macarthur Australia, says the company has assembled one of the largest land packages for lithium exploration in WA’s Pilbara region, and some 1,870 square kilometres of ground all up in the Pilbara, Yalgoo, Edah and Ravensthorpe regions of the state.

“We feel that we are certainly in the right place at the right time,” he says.

“The Pilbara is one of the best, if not the best, mining jurisdiction in the world and it’s probably the most advanced new area for the development of hard-rock lithium in the world. 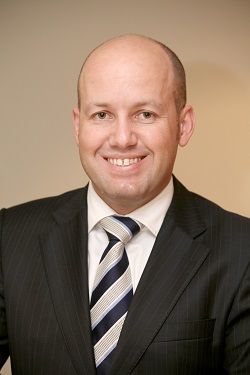 “WA, generally, has the world’s biggest hard-rock lithium mine and currently there is talk on several fronts of building new lithium carbonate production capacity. Either way, we see opportunities to benefit from supporting infrastructure for lithium export in the Pilbara and elsewhere in the state.

“I don’t think anyone doubts that future demand for lithium is going to expand. It is hard to predict the extent of that growth because we’re effectively trying to predict the transformation from the combustion engine to the electric vehicle (EV).

“But we do know that at the moment EVs only capture a very small part of the automotive market, and there is a massive move towards EVs in the next five years. Every major car company in the world is currently working on EVs and will have models out in the market in the next 12-to-24 months.

“A forecast I heard 12 months ago at an international conference for lithium still resonates for me. It was said that to keep up with current demand one new mine has to be built every year for the next 10 years.

“So it’s hard to predict future demand, but it’s going to be driven by the technological change we’re currently seeing all around us.”

Macarthur Australia’s 18 exploration licence applications (ELAs) in the Pilbara covering 1,465sq.km cover ground seen to be prospective for lithium-caesium-tantalum (LCT) type lithium-bearing pegmatites. The tenements in the eastern Archaean Pilbara Craton are in an LCT pegmatite province in which  Wodgina-Mount Cassiterite albite and albite-spodumene sub-type pegmatite tantalum deposits, as well as the emerging Pilgangoora albite-spodumene sub-type pegmatite lithium-tantalum deposits, have been found.

Taplin says the application areas have LCT-type pegmatite host rocks such as greenstone belts (meta-volcanic sequences), earlier granitoids and gneisses, and are close to post-tectonic monzogranite intrusions considered to be the source of magmatic melts that generate the LCT-type pegmatites.

Limited surface sampling during 2016 field trips did produce encouraging results from identified pegmatites that warrant further exploration. Taplin says the best lithium results came from a swarm of pegmatites on an EL application area exploited in the past for tin and tantalum. A sample of lithium muscovite from one old working returned elevated lithium oxide, tantalum and tin values confirming the rare element character of the pegmatite. 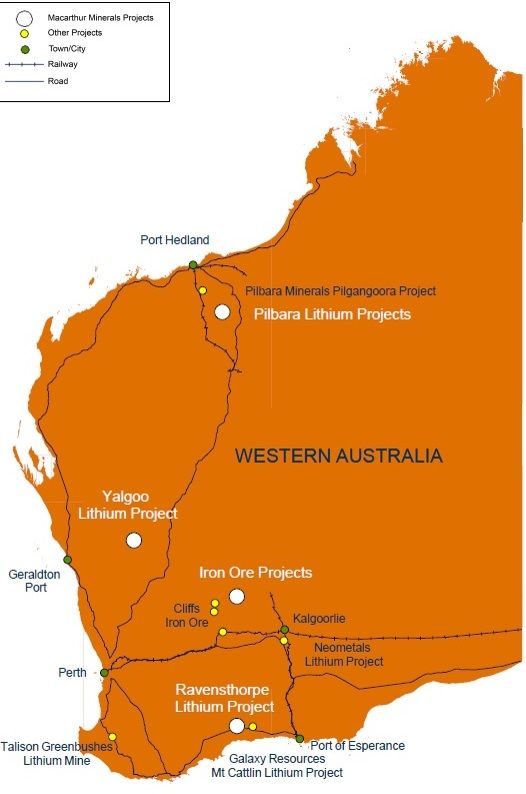 The reconnaissance and historical survey results, and its work with leading mining and geological consulting firm CSA Global, have given Macarthur Australia a basis for planning geophysical radiometric survey work to probe the greenstone geology for pegmatite signatures.

That would be followed by extensive on-the-ground sampling and, hopefully, a maiden drill program.

“We have a very large area with potentially multiple projects and we’re going to seek to develop the best resource. Our primary focus is on conducting exploration to develop an economic resource for lithium. We want to progress the company along a similar pathway to that followed by companies such as Pilbara Minerals and Altura Minerals.

“Another priority exploration target is the Yalgoo project [in WA’s Murchison mineral field] where our previous sampling returned good assays for lithium – up to 3.75% lithium oxide from rock sampling.

“Our immediate focus is going to be broader scale mapping of pegmatite outcrops and further rock sampling to determine lithium mineralisation, combined with soil sampling to pick up geochemical haloes usually associated with lithium-bearing pegmatites.

“Results of this work will identify high-priority drill targets.

As well as the previous work on resource development and permitting at Ularring, the Macarthur Australia management team including chairman Cameron McCall and non-executive director Alan Phillips has had plenty of experience in resource financing and development, particularly in the specialty minerals field.

“We are very experienced explorers with a long history of successful exploration,” Taplin says.

“In terms of technical support, we have been working closely with the respected group at CSA Global who did the technical reporting for the IPO.

“This is an important and exciting step for us towards unlocking the value in what we believe is a high-quality portfolio of Australia lithium and iron ore projects.

“The plan is to move very quickly to start realising that potential in the second half of this year.”

Brinsden to step down from the top job at Pilbara