Greenland's Kvanefjeld on the cusp

If 2016 was a “transformative year” for Greenland Minerals and Energy (ASX: GGG), it may also have seen a seismic shift in the direction of future rare earths and uranium supply, and for the people of one of the world’s true frontier mineral development jurisdictions. 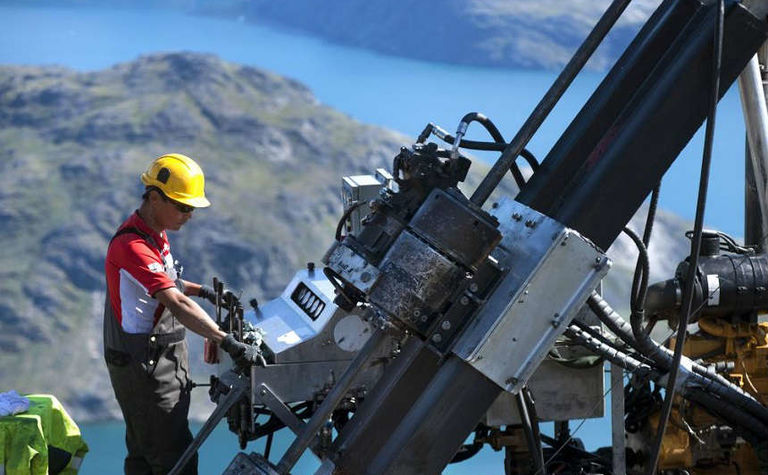 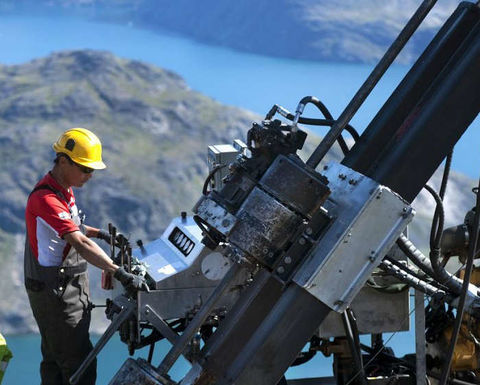 It is a shift - and a narrative - equity market investors started to reconnect with GGG in the latter part of last year after the company's deliberate search for a suitable development partner for the world class Kvanefjeld project in southern Greenland brought China's Shenghe Resources Holding onto the register via a A$4.625 (US$3.55 million) investment. The multi-billion-dollar Chinese RE producer took a 12.5% stake in GGG and is now working closely with the junior on project design optimisation options as a parallel government approval process nears the end of a long road.

"We have seen a range of factors and events come together over the past 12 months to put into focus the status of the project after a few years of really hard work behind the scenes to give the project the best possible technical foundation and, I guess, geopolitical standing," GGG managing director Dr John Mair says.

"But in some ways it was Shenghe basically stepping into that role of strategic partner, aligning with a project with undoubted potential that ultimately needs to identify both a financing strategy and a path to market … that brought more eyes back onto Kvanefjeld. They could see quickly it was reaching a different level of maturity, and as a result, as having a different risk profile to what had perhaps been seen in the past.

"The right partner was always going to do a lot to get the market re-engaged with where the story was at and, as I say, due to a lot of developments that have, for one reason or another, been unfolding offline, that story had got to a fairly exciting stage."

GGG shares have risen about fivefold since August last year, taking the company's market value to around A$165 million (US$127 million) - still a long way off the A$1.36-1.56 billion NPV assigned to the project in 2015.

As well as the potential significant capital-cost savings for the proposed A$832 million project (down from an earlier A$1.3 billion capex projection) opened up by Shenghe, its existing downstream processing infrastructure, balance sheet and RE market presence, the Chinese group is backed by one of the country's leading technical institutes and brings sector-leading expertise to the venture. 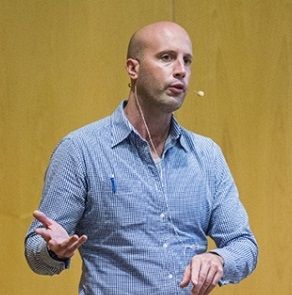 "We've effectively got a technical division of far greater capacity that comes to the project, and that gives us, and our investors, further confidence in our ability to deliver the project," Mair says.

"We've already identified areas in the project where we can probably make some enhancements which improve the efficiency, reduce the power consumption and the infrastructure needs. There is potential for us to reassess some of the strategies around reagents which may see a significant reduction in capital costs.

"So, not areas where we are looking at changing the project scope but certainly areas where we can probably change certain aspects of it in a way that we couldn't have without that expertise the comes through Shenghe."

Other recent factors in GGG's market bounce - aside from generally improved mining equity sentiment - have been the improved outlook for uranium markets and pricing, coupled with the attention of leading sector ETF, Global-X.

Kvanefjeld's uranium will play second fiddle to RE-based revenues, particularly at current prices, but its unique Ilmaussaq Complex resource containing at least 593 million pounds of U3O8 is one of the world's largest deposits of the energy mineral. With 370,000 tonnes of heavy rare earth oxides, 840,000t of yttrium oxide and 2.25Mt of zinc, Kvanefjeld is a rare, highly accessible (off the southern tip of Greenland), and increasingly strategic project with a 100-year mining horizon.

Of course, uranium has also made GGG the focus of intense public scrutiny for a decade - a spotlight it has shared with the Greenland and Denmark governments as they moved toward last May's groundbreaking legislative sanctioning of future uranium production in Greenland.

Mair and GGG have absorbed the scrutiny - embraced it with front-foot transparency initiatives - over a number of years. Now, he says, a surge in general media coverage and public interest is a sign of how close the project is to a pivotal public hearing phase that paves the way for locking in a permitting timeline.

"The enabling legislation that was passed both in Denmark and in Greenland, and brought Greenland into line with all International Atomic Energy Agency [IAEA] conventions and so on, was a really major event in the uranium space," Mair says. "When it came through the sector was so quiet that the magnitude of what it represented - particularly where it's legislation largely for one project sitting there with such a huge resource inventory - wasn't really appreciated.

"The audience wasn't really there.

"But we do get a fair bit of media coverage in Greenland generally, which really relates to the fact that it's widely known the permitting process is underway. 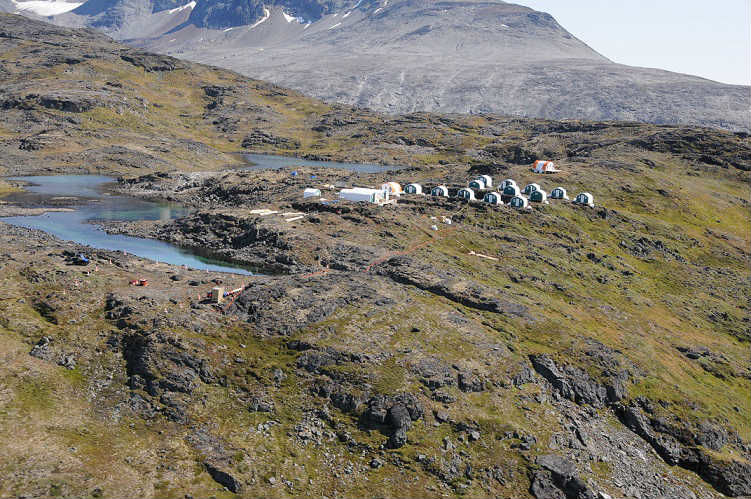 "Shenghe's involvement also garnered attention in Greenland because it's a demonstration that the project has reached a certain level of maturity where top-tier groups are willing to step in, invest, and start to work out how they can configure to ultimately bring the back-end - or let's say the non-Greenland component - to the project.

"The next key step is the current [environmental impact] studies are finalised following detailed reviews in 2016, the components are translated and we go into a 2-3 month public hearing phase.

"It's a multi-step process that's all mapped out in Greenland's Minerals Act. Ironbark [Zinc] has just received a mining licence for a project in Greenland that's a similar scale to Kvanefjeld. So that's a benefit to us.

"The system is increasingly familiar with projects of this scale and nature."

It is GGG's increased embeddedness in China's RE supply chain, and new partner Shenghe's drive to expand it, that is shaping as the company's major differentiator, though.

Mair says timing, as always, is key in the resources game.

"We have positioned ourselves to enter the rare earth market at a time of major structural change that opens the door of opportunity," he says.

"As primary mine supply of rare earths is increasingly restricted in China, Kvanefjeld has the attributes and scalability to fill this void.

"We were confident that we had presented a very strong front-end of a rare earth business, and Shenghe brings top-tier downstream processing technology and an international customer network.

"Together we can create a specialty metals business that will be a dominant force in the sector for a number of decades." 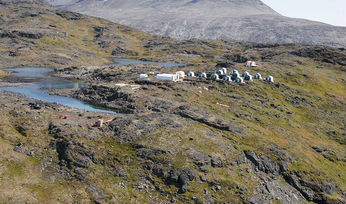 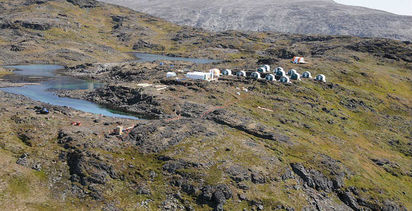