Transformed Americas Silver Corporation (TSX: USA) is on the verge of its biggest change yet, with a low-cost brownfield mine in Mexico set to complete the company’s transition from fourth cost-quartile producer in 2014 to first quartile, and substantial free cash generator, from 2018. 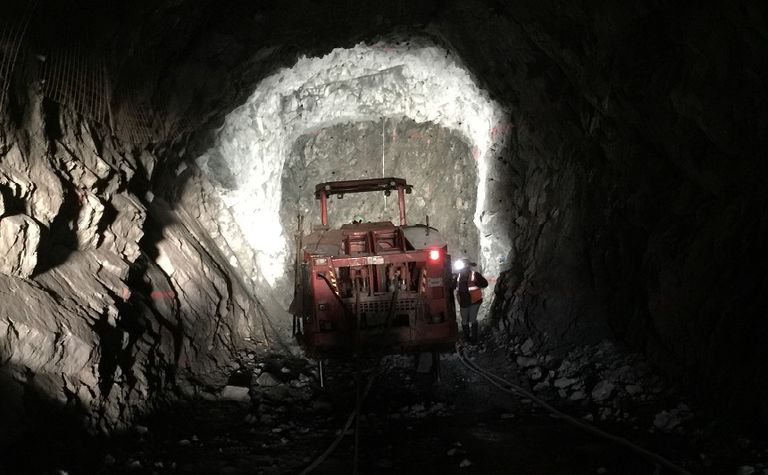 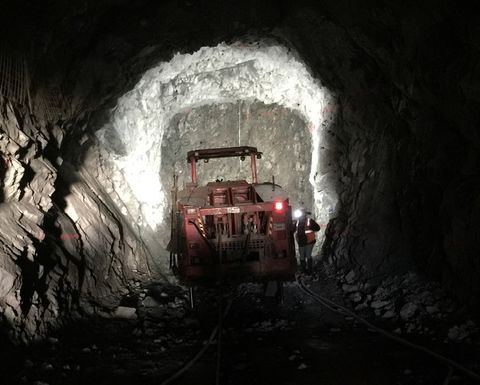 San Rafael, about 8km north of the company’s existing Los Braceros plant in Mexico’s Cosalá district, is tracking towards commercial production late in the third quarter next year and is expected to average annual output of 1 million ounces of silver, 50 million pounds of zinc and 20Mlbs of lead over an initial six-year mine life. At negative AISC on current reserves (and with zinc and lead prices still strengthening), San Rafael is set to deliver pre-tax and post-tax IRR of 100% at current metal prices.

“That will be a step change for the company – San Rafael is the game changer,” CEO Darren Blasutti says.

“With San Rafael, which has significant by-products on the zinc and lead side, we go from about US$12.75/oz down to US$2-4/oz in 2018 at current prices. We’re going from the fourth quartile of costs from when we acquired the two assets in 2014, to the first quartile of costs in 2018.”

San Rafael projected capex is also lower than the US$22 million in Americas Silver's prefeasibility study.

"We’ve guided to the market US$20 million but we’re hopeful we can do much better than that, which drives a much better return,” Blasutti (below) says. 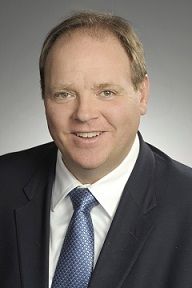 “The IRR, at today’s prices, is 100% already, so if we’re driving down capex it is only going to make it better.

“When we originally started the project it was 20Mt at 3-4% Zn-equivalent and we have turned it into 3.3Mt at 12% Zn-equivalent to make it work as we had really low prices last year.

“As those prices increase not only does the return get bigger, the length of the mine should expand. There is another 4.8-5Mt that works at roughly 8% Zn-equivalent, so if these prices were to project into the future, we would have a much longer mine life than six years.

“We haven’t counted that in the IRR and returns as when we did the PFS the commodity prices were a lot lower.”

While softer silver prices have impacted share prices in the sector, Americas Silver clearly hasn’t seen the benefits, in terms of valuation, of the massive turnaround in its existing operations and handsome returns in prospect at San Rafael.

Blasutti puts a big part of that down to the lack of US retail silver investor presence on the company’s register, something a planned New York emerging market (MKT) listing is designed to address.

“At the time we were doing the transactions to acquire these mines we brought on some very large institutional shareholders that gave us the capital to fix these mines to get us where we are today and where we will be in 2018,” he says.

“We’re only over-the-counter in the US, so we don’t get a lot of buying out of the US. We’re about 80-85% Canadian traded. What drives silver equities is retail investors and particularly the US investors.

“We’re going to list on the MKT in New York and one of the things that has put a bit of pressure on the stock is we need to do a share consolidation to get to a US$2 stock price. Despite the fact it is only maths – you have the same enterprise value from the day you change – I think people have this view because the market has been so bad when people consolidate you go 10:1 and make your stock to $2.40/share you are going to be back at $0.24/share again.

“We’ve done a lot of work and research on the value to listing. There are 13 Canadian-based silver producers and 10 of them trade on the MKT of the NYSE. Those guys trade roughly 80% of their stock in the US and only 20% in Canada.

“We know we’re going to get a pick-up in liquidity. Out of all of those companies, bar Coeur and Hecla, we’re the only one with a US asset, which should appeal to the US silver retail group.

“We strongly believe we will get a pick-up in liquidity and value. It tends to be very expensive if you want to get into a Canadian stock [when you’re from the US]. You get penalised on the exchange and the broker fees, as usually you don’t have a Canadian account.

“Our research shows we’re being discounted by about 70% on our value just by not being on that exchange. We feel there is a lot of merit moving to the exchange, but in the short term it is impacting our stock.

“The plan is to continue to execute on our operating plan, the build of San Rafael on time and on budget, and to get on the US exchange in early January, and put out a comprehensive marketing programme appealing to the retail shareholders on the silver side.” 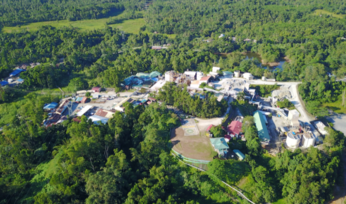 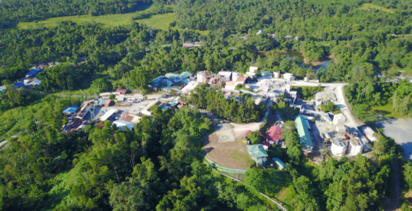