THIS Australian junior is set to shine the spotlight on its flagship Chanape project in Peru, with a major drilling program planned and a reassessment of results delivering more potential. By Ngaire McDiarmid - RESOURCESTOCKS* 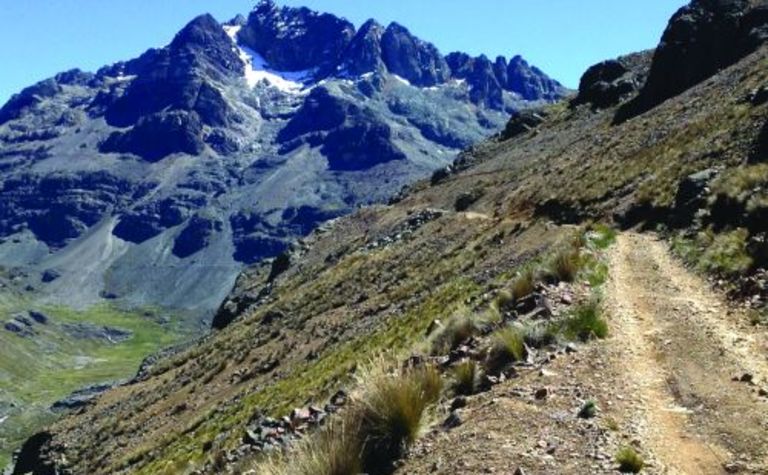 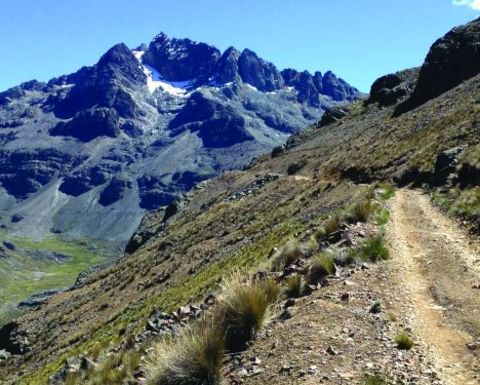 Peruvian-focused Inca Minerals made an apt choice in depicting Urcaguary - the Incan God of buried treasure - on its company logo.

The junior explorer is poised to uncover the riches it is certain lie within its flagship Chanape copper-gold-silver-molybdenum-tungsten project, which already has known mineralisation extending over a vertical distance of 1.3km.

Inca has recorded outstanding exploration results, despite only having drilling within 10% of its project area at Chanape to date.

Investors have thrown their support behind Inca, demonstrated by August's heavily oversubscribed share placement which raised more than $A3 million.

"We've discovered an exciting new porphyry deposit in Peru and our best holes are our latest holes," he said.

"And we've submitted a drill permit that, once granted, will provide us with unfettered access to the project with over 20,000m drill capacity on over 60 platforms."

Latin America was also attracting more exploration expenditure per annum than any other region, he added.

"It's virtually the same as Canada and Australia combined, at 22% of global expenditure," he said.

"Also, juniors such as Inca account for between 50-60% of all discoveries in the western world, so Inca appears to be in the right place - doing the right things."

Brown said Inca was anticipating receiving approval for its larger drilling permit within months, which would cover 100% of the project area.

"Hitherto inaccessible drill targets and ones recently generated will all then be in the mix," he said.

Brown said Inca used the best team available to prepare the new permit application - a combination of out-sourced service providers, experts in their field, and in-company expertise gleaned through two prior permits being granted to Inca.

"It's a quantum step-up in terms of environmental consideration - a responsibility we take very seriously," he said.

"The process is now in the hands of the government and we are very confident that the permit will be granted in a timely manner."

Meanwhile, the company is refining its existing drill targets at Chanape and adding to the inventory of targets using an array of low-cost orientation programs.

Newsworthy results stemmed from Inca's re-assaying of diamond drill core from its last hole (CH-DDH012), which revealed very high grades of tungsten including 6m at 1.22% WO3 within an envelope of 21m at 0.65% WO3.

"These are significant results for us," Brown said.

"Tungsten is a valuable commodity and the tungsten grade is considered high for typical porphyry deposits.

"Tungsten grades in porphyry mines in south-east China are typically less than 0.3%.

"China currently supplies more than 90% of the world's tungsten but their wolframite ore is running out.

"Our tungsten at Chanape occurs as wolframite."

Further, the recent talus sampling confirmed the prospectivity of both the summit and southern areas of Chanape.

"Such is the spread and amplitude of talus anomalies that a large single and/or multiple zone of mineralisation is indicated," Brown said.

Brown said this information was being strengthened by the geophysical data Inca was compiling at the time of going to press.

"Everything's pointing towards the remnant volcanic top - Mount Chanape - as being the next focus for the company.

"That is, in addition to the known zones of mineralisation we already have," he added.

"It could be a situation where our existing porphyry system is relatively small compared with a possible central porphyry that we're just starting to understand, so it's a very exciting time for us."

Little wonder major mining houses are continuing to show their interest in Chanape, and Brown said one company had recently conducted its third site visit.

However while Chanape is firmly taking centre stage, Inca has also been quietly consolidating its Moquegua project, which is waiting in the wings.

"Moquegua is a brilliant, if not headline project," Brown said.

"It's an early stage exploration project but the 8000 hectares covers ground highly prospective for copper and molybdenum porphyries.

"Historically, the southern Peru copper porphyry belt has produced about 16 million tonnes of copper metal and there are no less than five major copper-molybdenum porphyry mines and developments within 50km of Inca's Moquegua.

"Metminco's Los Calatos porphyry mine development is south of a group of concessions we call Jose Alonso. Between Los Calatos and Jose Alonso are BHP Billiton and Anglo America.

"Jose Alonso or the other areas we have in Southern Peru, could be the next Chanape. It's very early days yet, but we do have a track record of finding porphyries."

Inca acquired six of the 10 concessions through a shares deal in August to consolidate its foothold in the area.

"Inca has started at Moquegua on a small scale," Brown said.

"It's a balance between exploration focus, treasury management and news-flow.

"We have the same approach for our Dingo Range nickel project in Western Australia."

"They now also appear to be looking at the same folded ultramafics that occur on our ground."

Brown said Inca was poised for a busy phase of exploration, backed by a strong treasury and with a game-changing drill permit around the corner, which would bring unfettered access to all of Chanape's compelling drill targets.

"With a share price that has been slowly drifting down, I'm sorry to say, as, paradoxically, expectations are rising and drill targets are improving, Inca appears destined to break out," he said.

"What other junior sits on a largely undrilled copper, molybdenum, gold, silver, tungsten porphyry; in the premier exploration destination globally, with the who's who of majors in audience, and with a 22,500m of drilling written into the script?

"If Urcaguary was a stage play - then Chanape is playing the leading role.

"The stage is indeed set."

*A version of this report, first published in the November/December 2014 edition of RESOURCESTOCKS magazine, was commissioned by Inca Minerals.

Company will use geophysics in remote areas of WA after listing 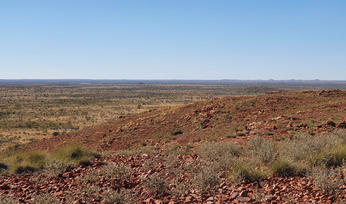 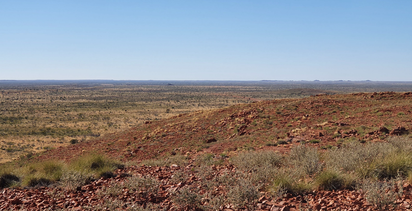