ASTON Minerals has released a sizeable, modest grade maiden gold resource for its dual focus Edleston project in Canada, and promises to follow with nickel-cobalt numbers later this month. 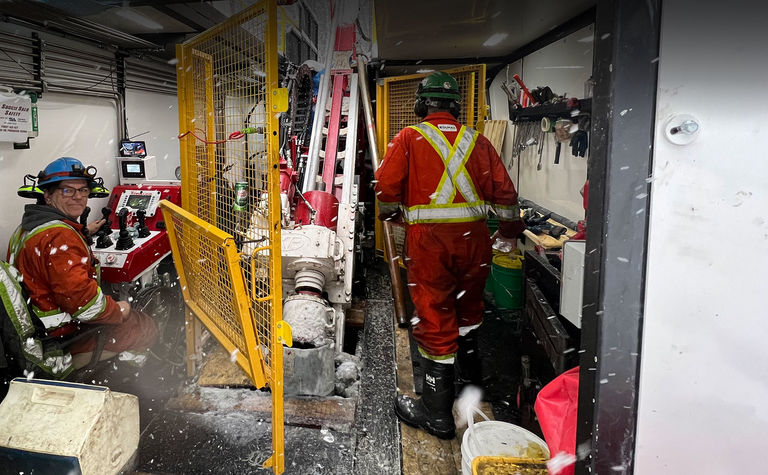 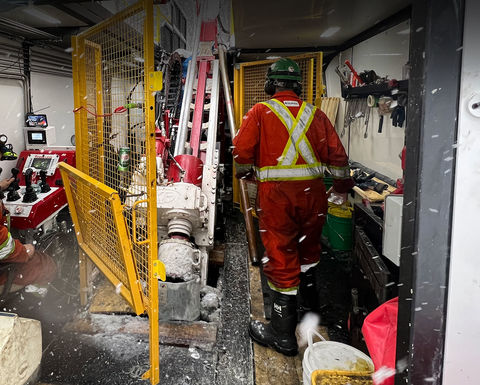 Aston optioned the project in Ontario in 2020, picking up geologist and now-managing director Dale Ginn in the process.
Ginn was part of the discovery team at Edleston, which sits on the Cadillac-Larder fault zone within the 144 million ounce Abitibi Greenstone Belt, and he's guided Aston's work targeting the gold and nickel-cobalt potential since that time.
Today's maiden resource covers the Edleston Main and Sirola prospects and, based on a 0.4 gram per tonne cut-off, outlines a total resource of 48 million tonnes grading 1gpt for 1.5Moz.
Some 400,000oz at 0.9gpt is indicated, and the balance is indicated.
The resource sits within 2km of a 10km corridor that contains multiple untested IP chargeability trends.
Historical drilling focused on Edleston Main, with Aston successfully making the Sirola discovery along strike since early 2021. Sirola remains open to the west and east.
Ginn said the initial resource was a major milestone after just two years of work, and given the potential for expansion, Aston considered it was of a scale that could support a standalone, focused team.
Aston is evaluating opportunities to monetise the gold resource, and the remainder of its non-core portfolio including legacy assets prospective for nickel, cobalt, copper or gold across Slovakia, Finland and Sweden.
That could involve sales, a spin-off or a farm-out.
Ginn said Edleston's gold endowment was not being reflected in the intrinsic value of the company, which is largely dominated by the nickel-cobalt potential within the 6.5km-long Boomerang target within the same area.
Aston has suggested is comparable to that of BHP's Mt Keith operation, OZ Minerals' recently approved West Musgrave project in Western Australia (soon to be a part of BHP), Jinchuan in China, or Norilsk in Russia.
While the nickel-cobalt resource has been delayed until later this month, Ginn said that was for a very good reason.
Its modelling of the B2 prospect, 3km along strike from Bardwell, is very encouraging, and has sufficient continuity and grade characteristics to be included in the maiden resource along with the Bardwell discovery
It should add significant scale.
An exploration target will also be released.
Aston had A$11 million cash at the start of October, and about 1.5 quarters of funding at that time.
The stock has traded at 6.5-20c over the past year and was up 6% this afternoon at 8.5c, capitalising it at $95 million. 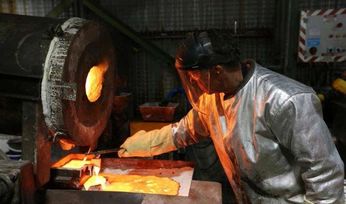 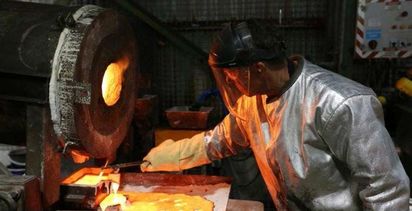